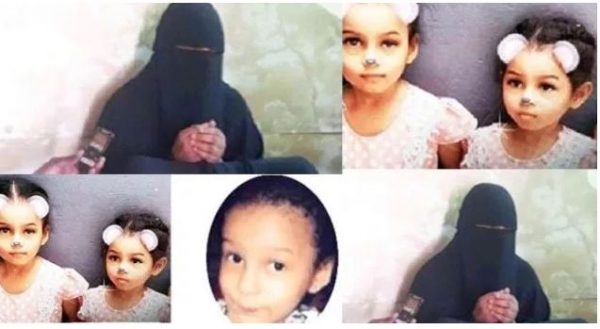 A Nigerian woman identified as Fatima Mohamid Khalil, has narrated how her Saudi Arabian husband killed their three children in one night. According to Fatima, she was sleeping with her daughters – as 2-year-old Ritaj, 4-year-old Rimaz and 6-year-old Renad – in the main bedroom when their father came to wake them up and took them to a separate room. 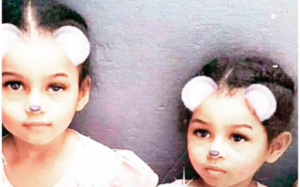 “This was an unusual act but when I asked him why, he told me that his father was coming to visit them and his three daughters had to say hello to their grandfather,” she said. Fatima who was suspicious decided to go to the room to see what was happening. “I was shocked to see my middle daughter Rimaz in his hands soaked in her blood after he had slaughtered her with a knife. I tried to rescue her but he pushed me away and I fell down. When I got, up he had already slaughtered the eldest and the youngest daughters,” she said. Fatima also disclosed that her life with her husband was chaotic but she endured it for the sake of her daughters. 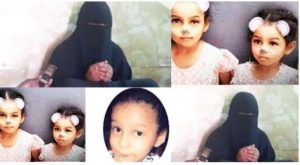