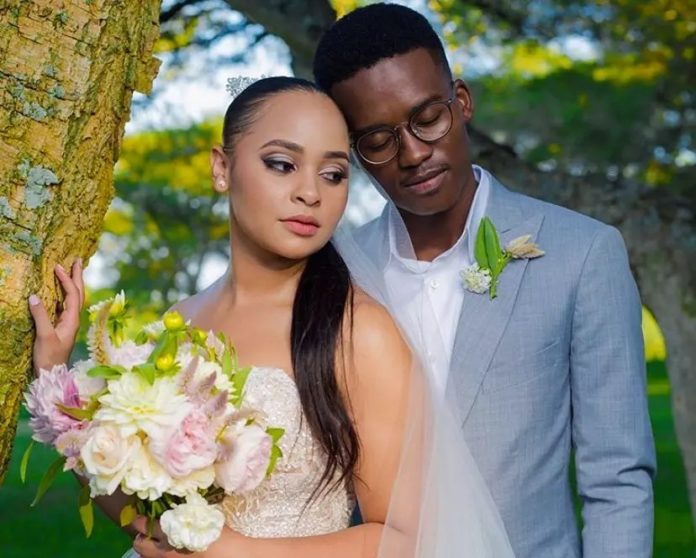 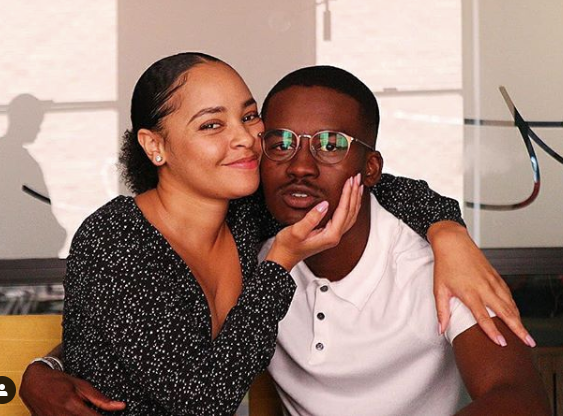 Hungani shared that his romantic proposal to Stephanie which included an airplane ride was delayed by the weather.

But, a little while after arriving at the airport, the weather opened up and he was able to pop the question as planned. He said in part; “We went out onto the tar, got onto this four-seater little plane. I won’t lie, I was a little nervous, it was small. So then we took off and we got to see parts of Pretoria, parts of Hartbees, and then we circled around and we landed.” 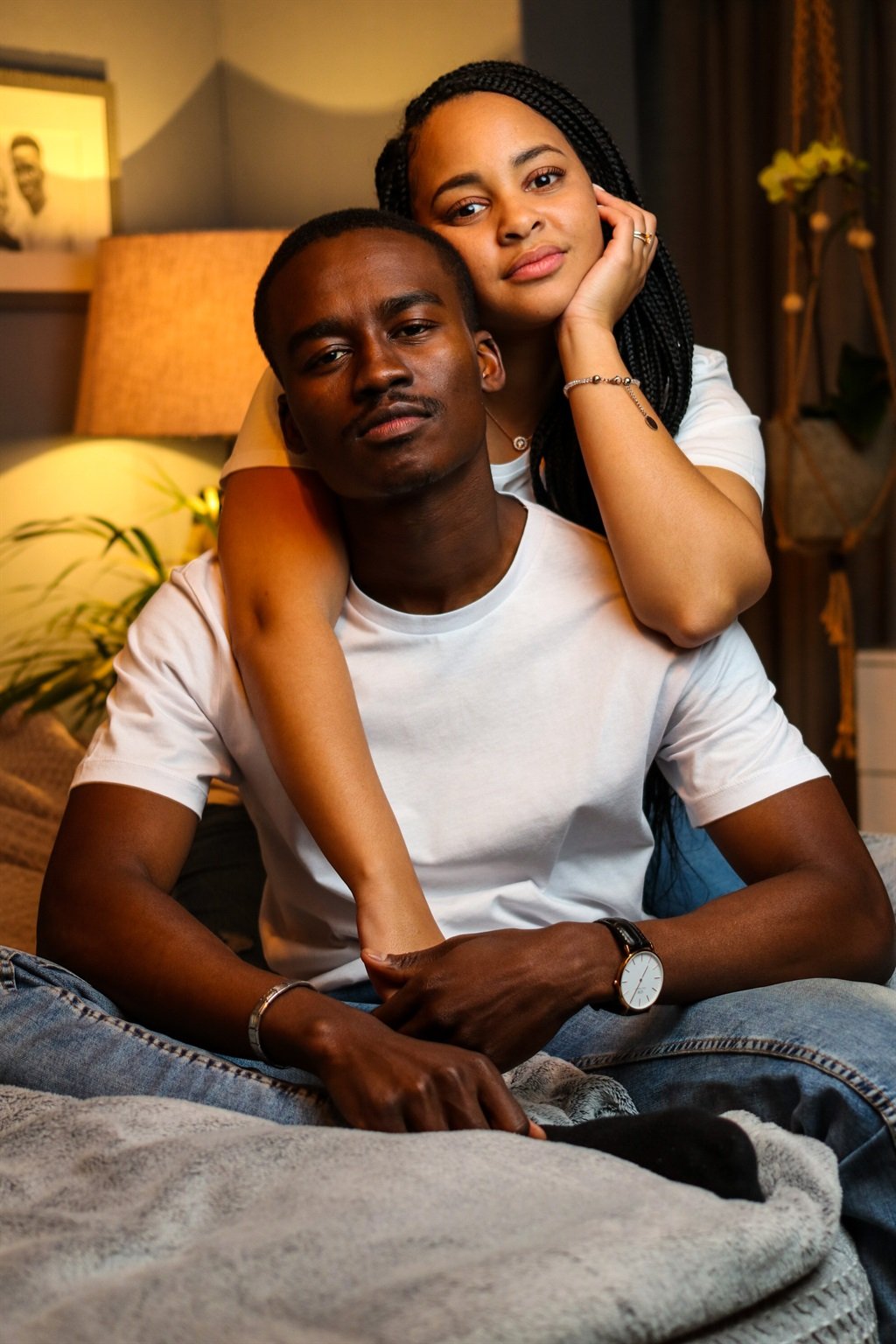 Below is a look into Hungani and Stephanie Ndlovu’s dream Wedding. 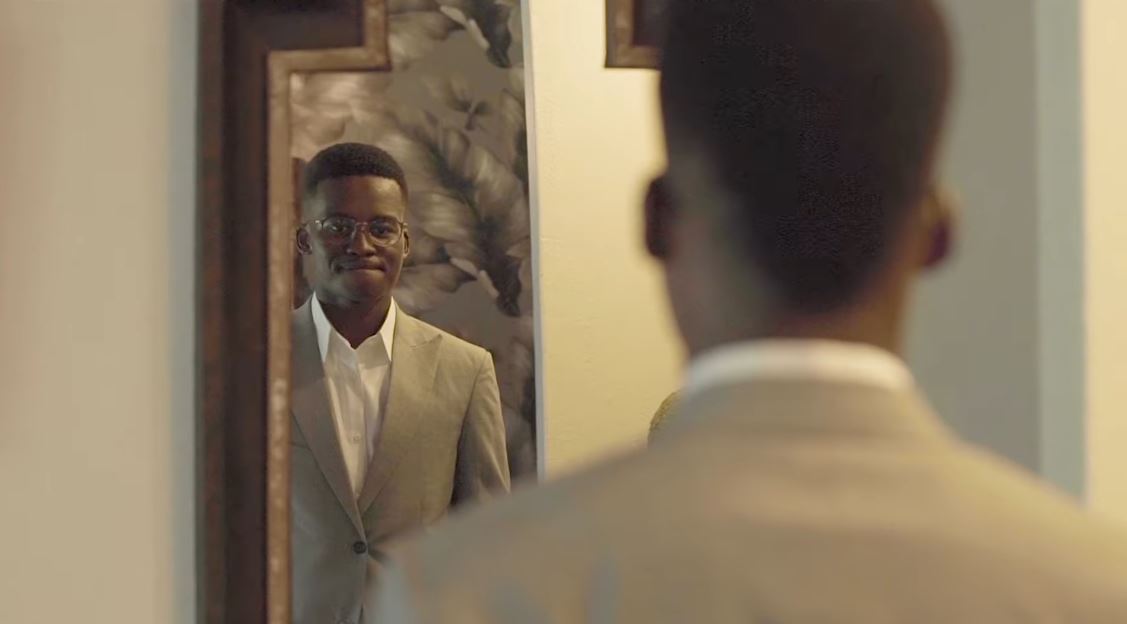 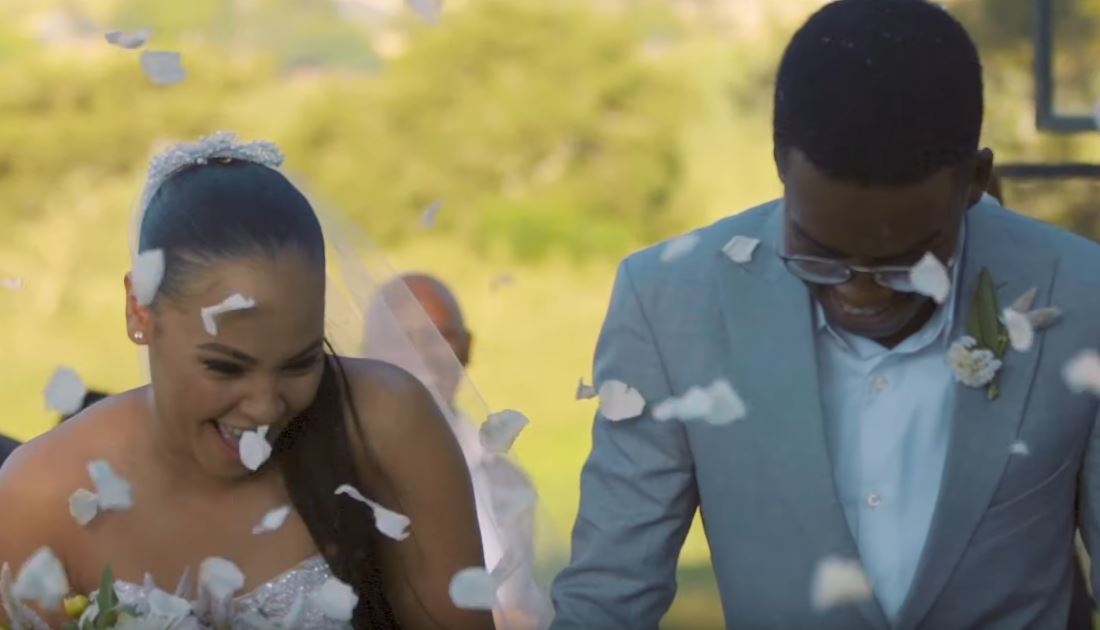 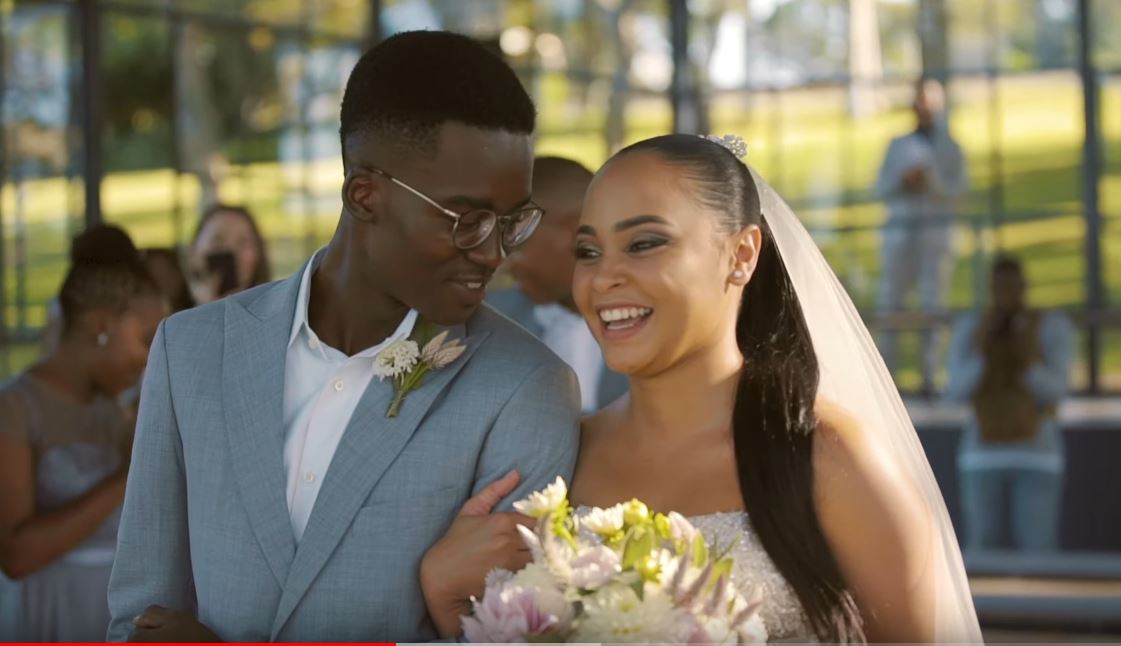 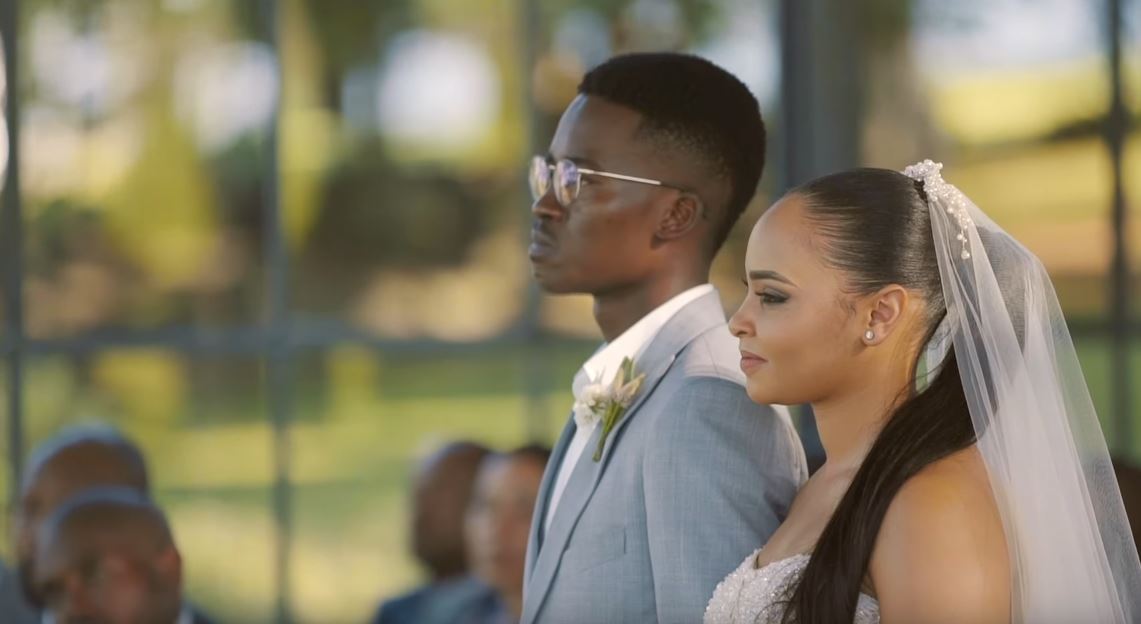 In her Instagram post, Stephanie thanked people for making their video reach over 250 000 views in two days. She also teased that they’d be dropping a video of the proposal on Friday.

“I don’t know how many times I can say thank you for so much love.” 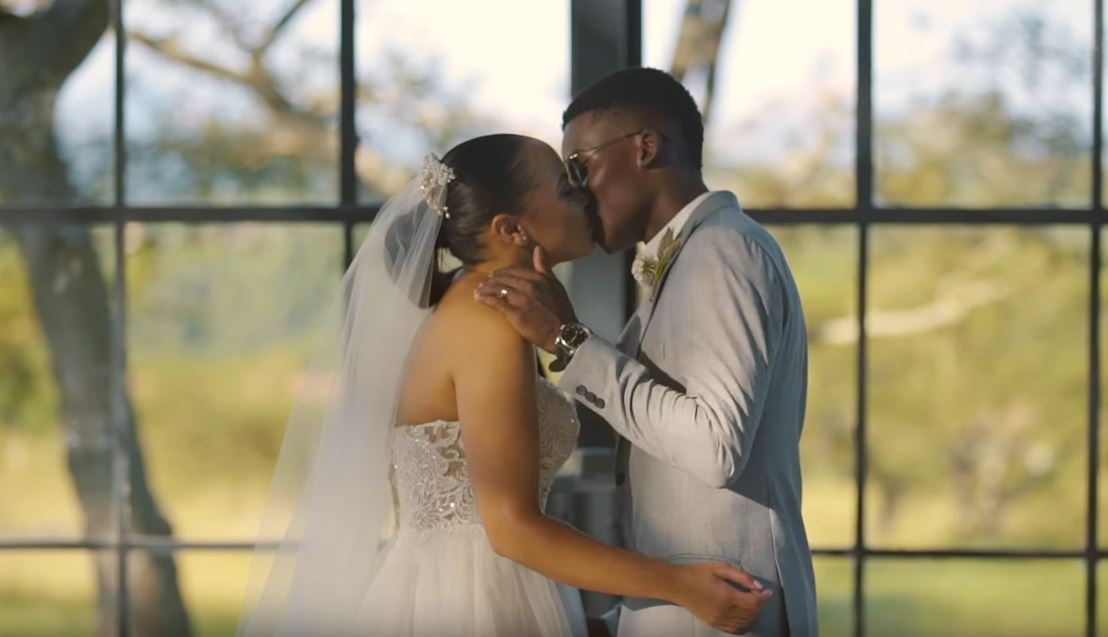 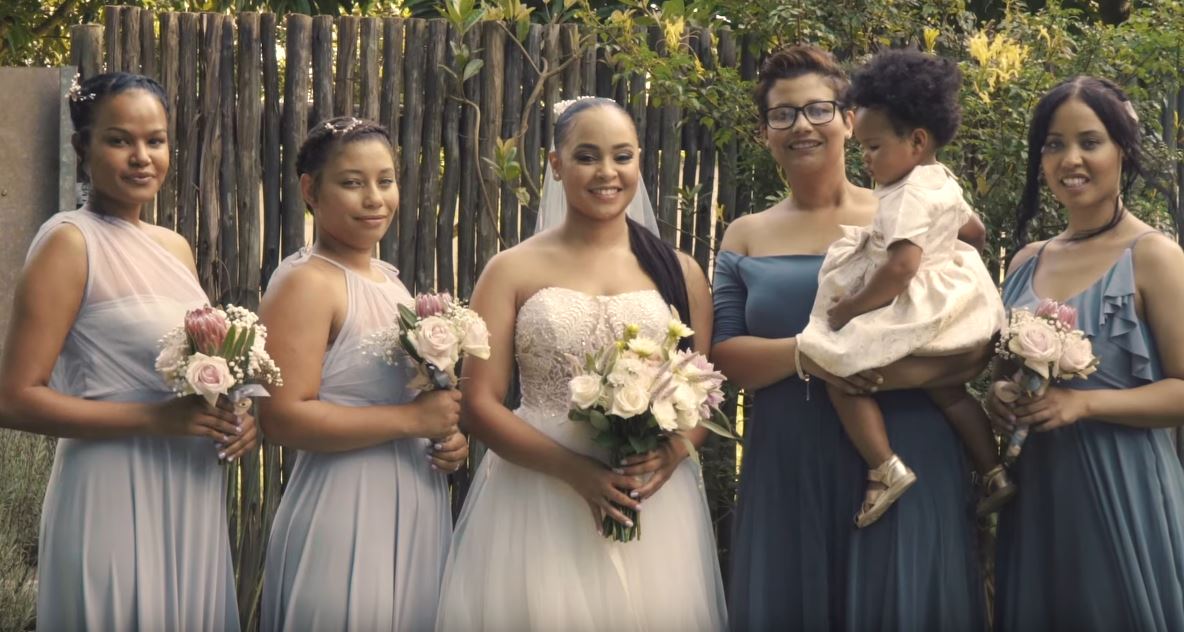 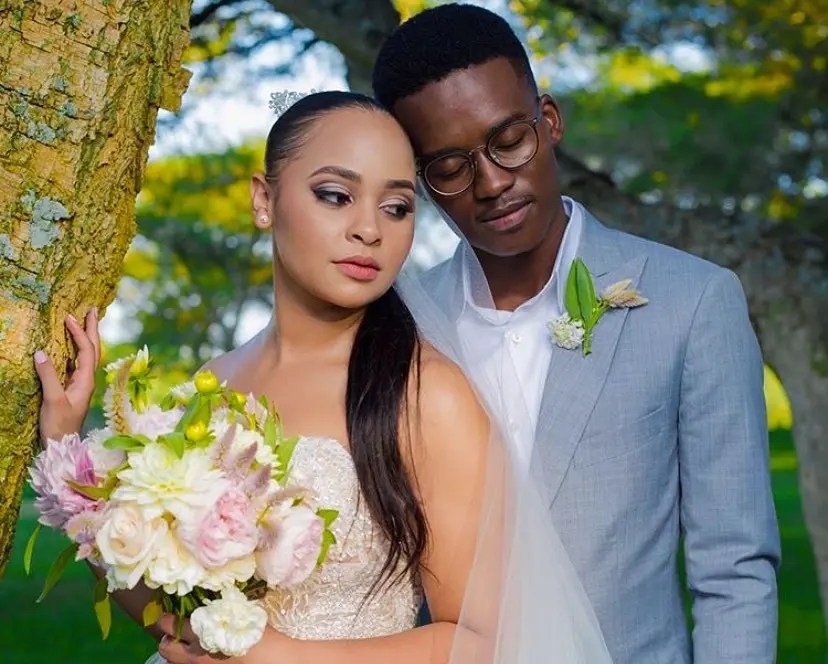 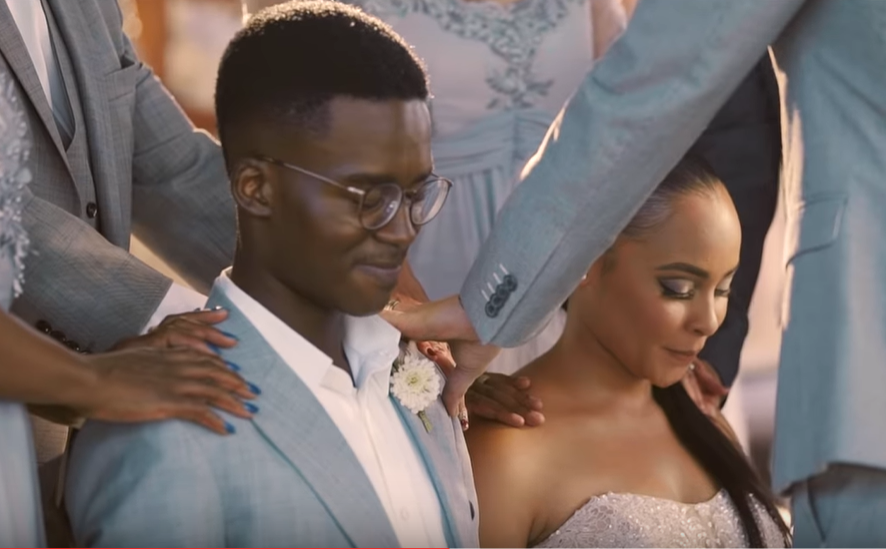 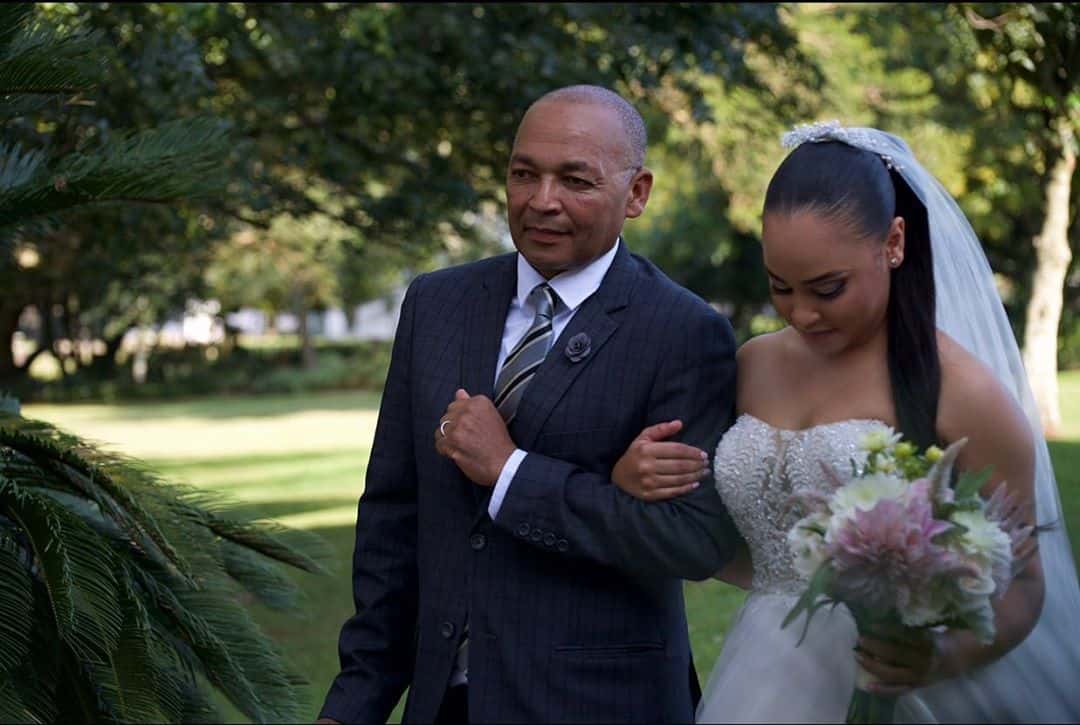 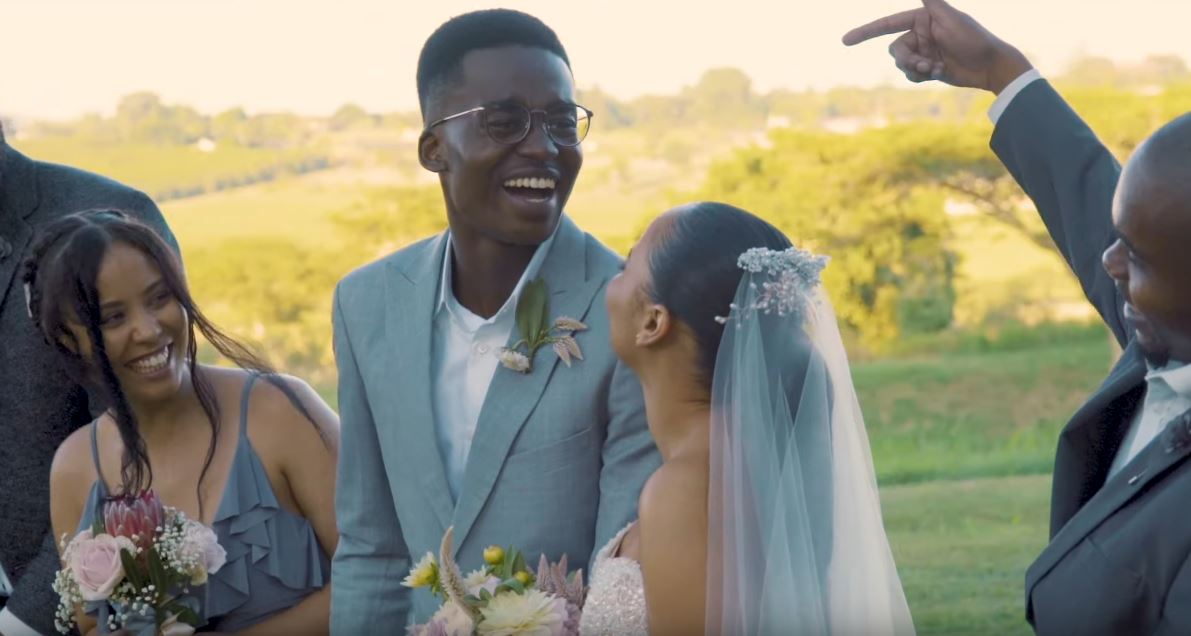 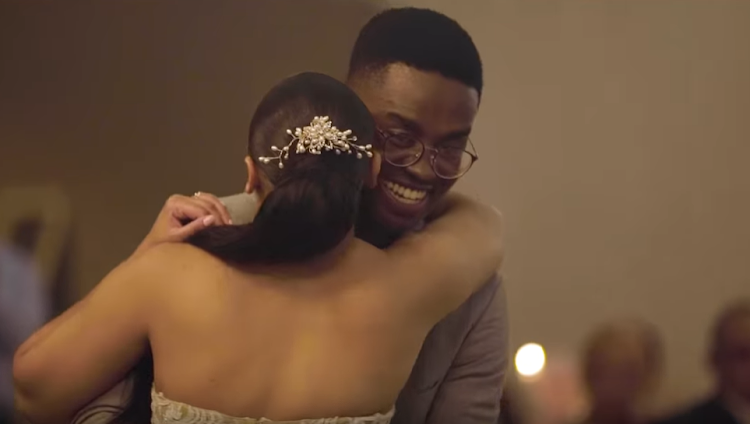 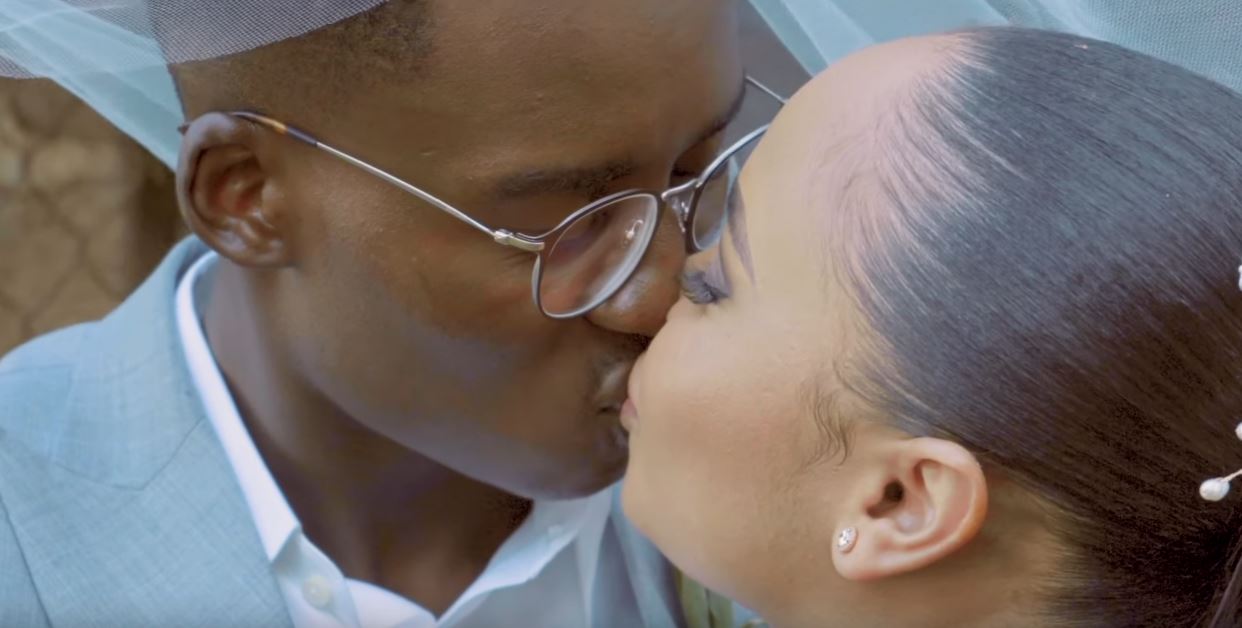 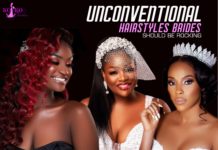 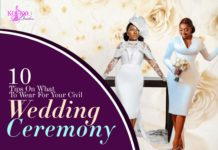