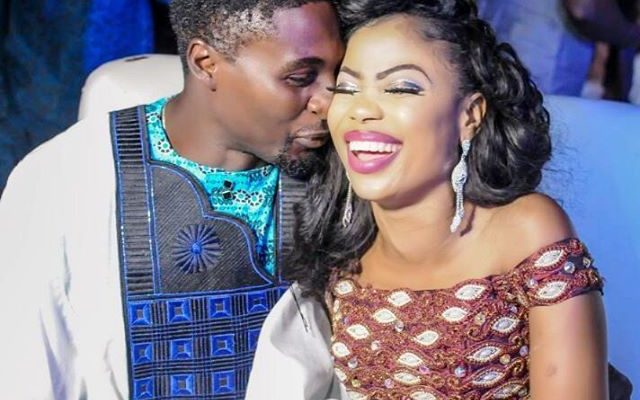 Nollywood actress, Seyi Edun, has said that she has nothing to do with Toyin Abraham and Adeniyi Johnson’s divorce. According to her, the two were already separated before she met Adeniyi Johnson. 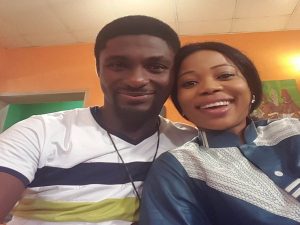 “Apparently, that is untrue. People say different things from afar, but the truth is sacred. I can count how many times I set my eyes on them together with a couple or so. When I met Adeniyi, they were already separated. what is happening between ADENIYI and me is what I call destiny, whatever story that has been sold to me in that aspect I know pretty soon God will vindicate me and expose all truth. As much as I love my man, I won’t like us to discuss further on what transpired between him and his past marriage/relationships,” she said. 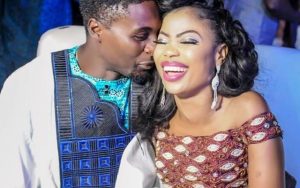