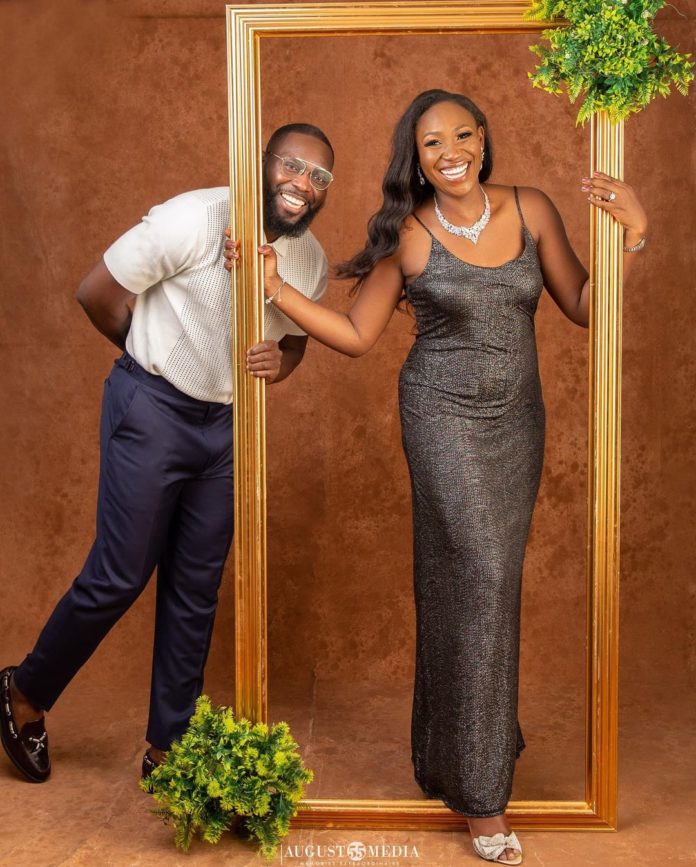 Many people are not a fan of match-making but sometimes this process births the most beautiful love story and today we share one with you with the story of Azeez and Laroye who were put together by a cousin of the groom and also a friend of the bride. 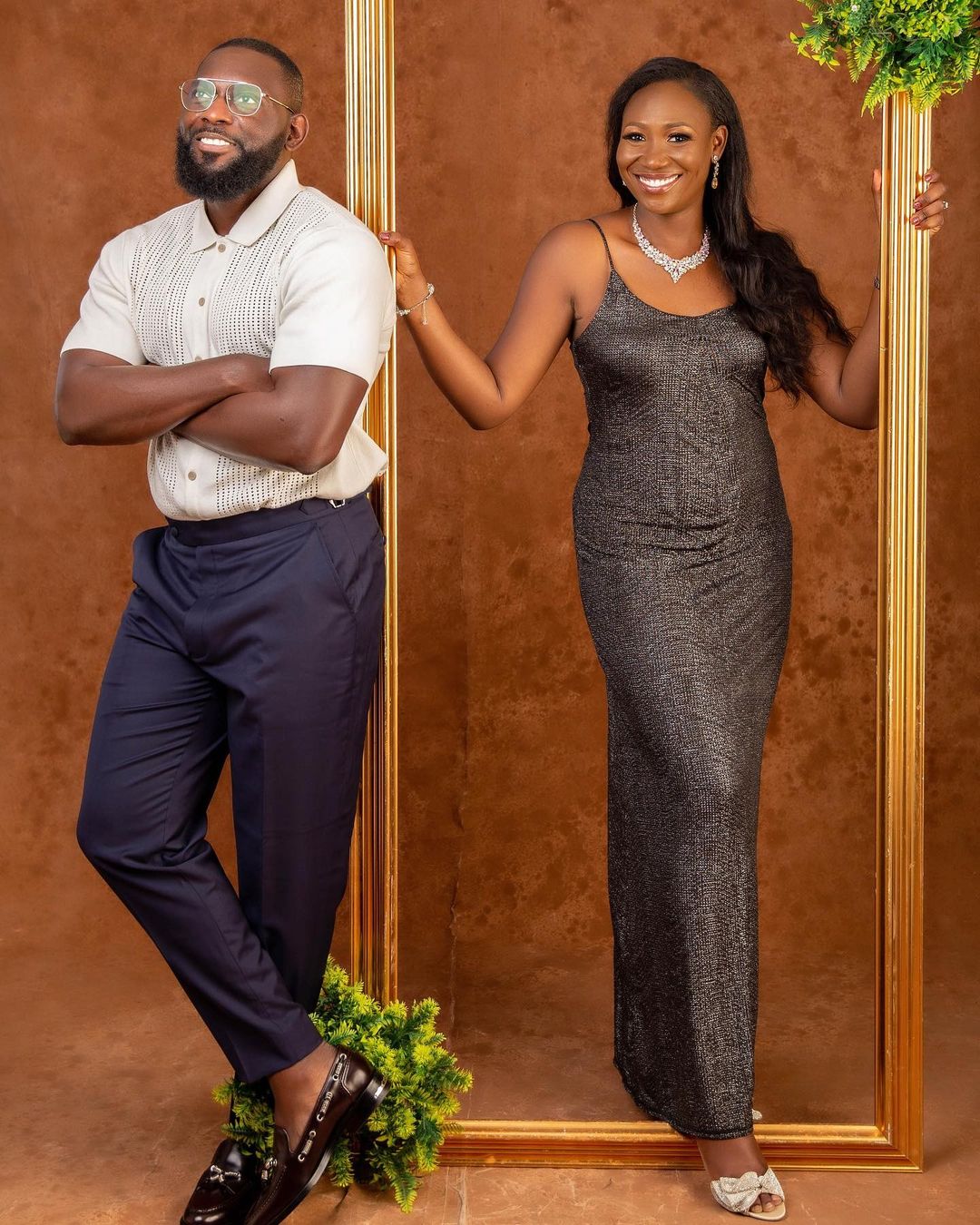 This cousin knew exactly what the groom likes and when he found a lady that ticks all the boxes he took the bold step of sending a picture, number, kicking off the conversation, and the rest is history. A long-distance relationship from Nigeria to Canada and now they spend forever as one, in love.
Read also: #NOBIUNION21: Nenye And Obi Pre-wedding Shoot + Love Story

“It happened like this: my friend visited a mutual friend in the States. He jokingly said something like ‘I know you like beautiful and tall, I met this Naija girl…’ I was like “Long distance? Um, Long thing!”

He got her pic and, voila, I began planning that trip to see the woman behind the beautiful mind right after our first chat. I almost did not make that trip on the day I was to meet her. There were many hiccups! But destiny had other plans. It turned out to be a wonderful day. Therein, I knew she was special. I can’t wait to be with her, as one, in love forever!” 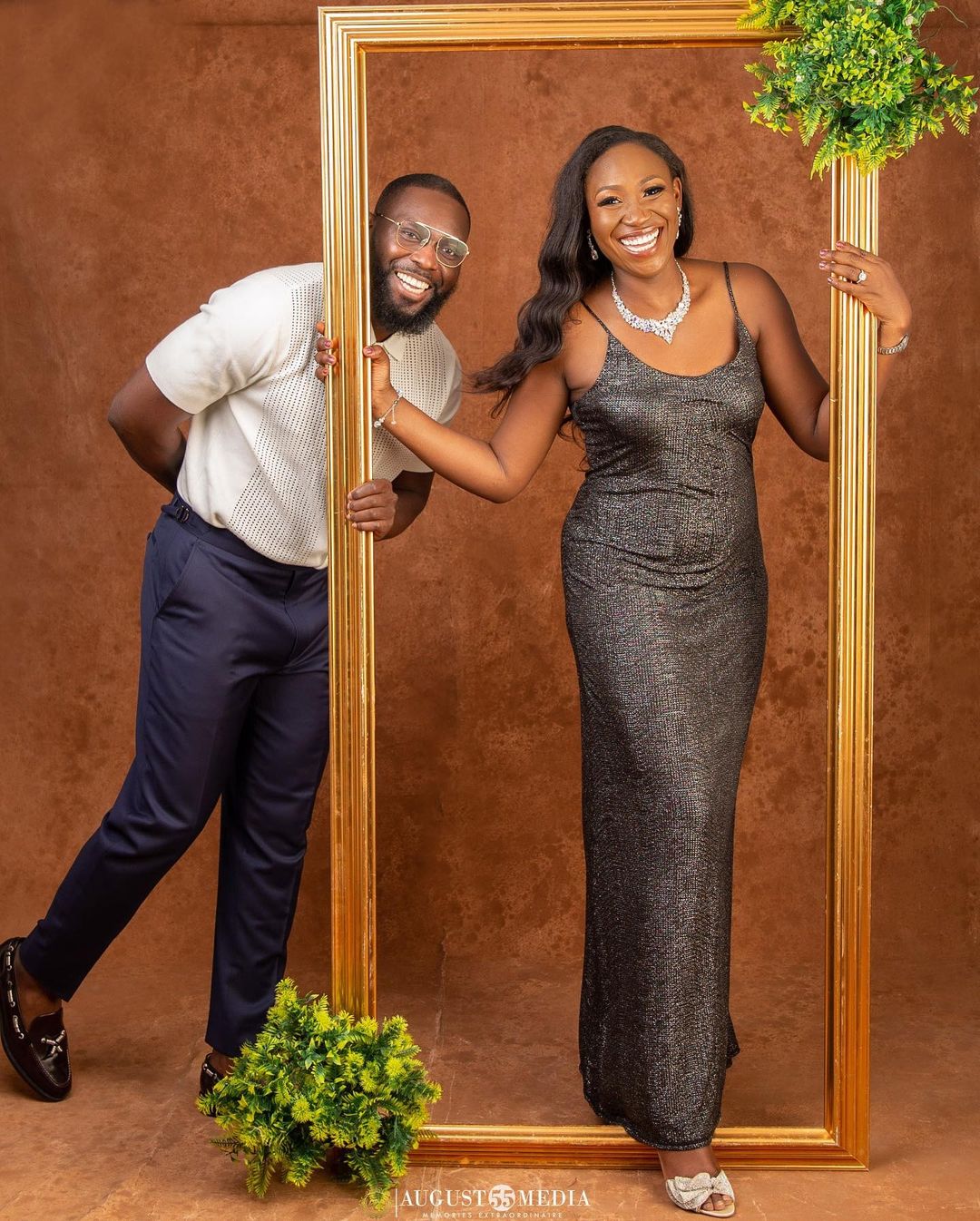 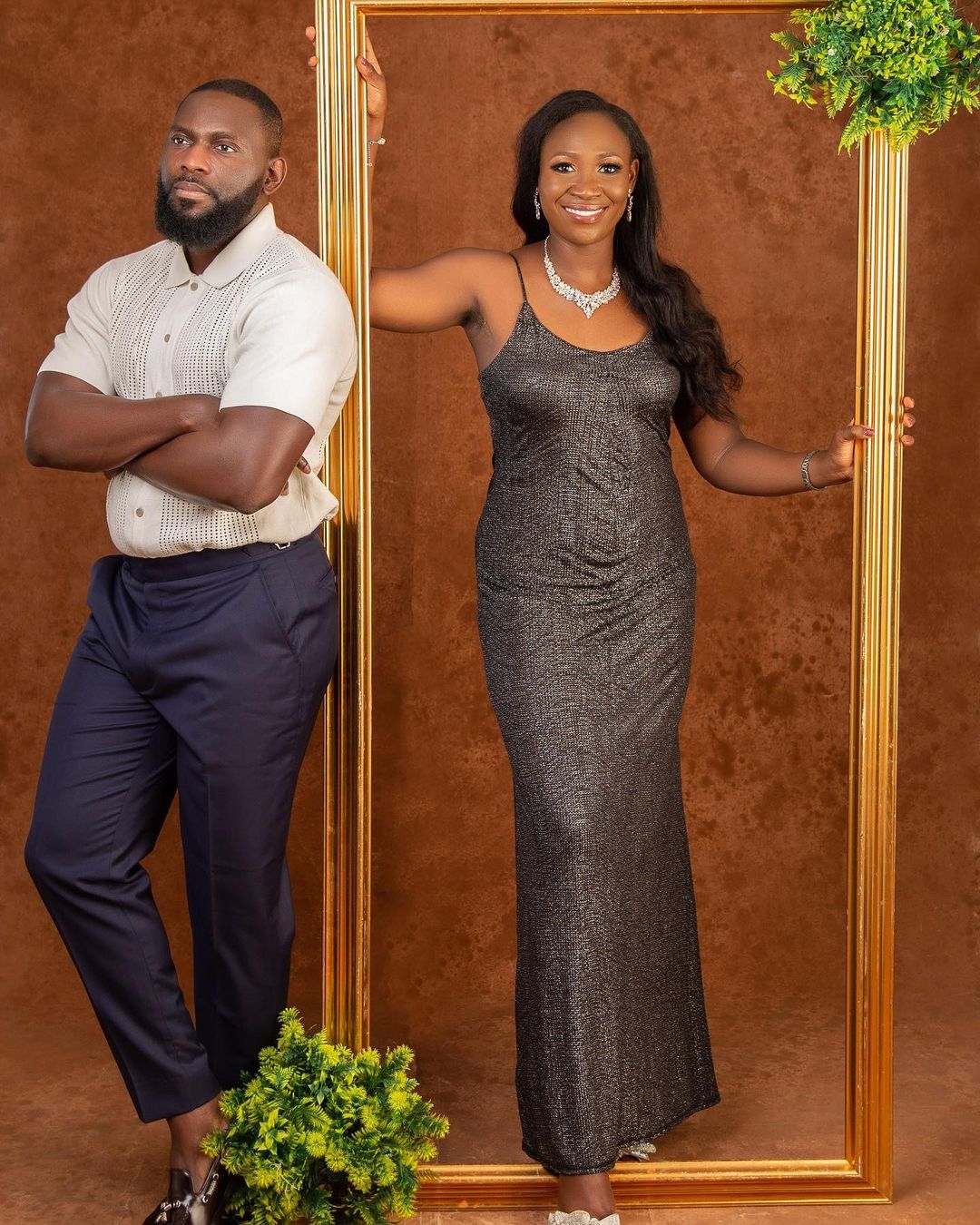 It was Nigerian Independence Day and a friend of mine was hosting a house party.
I showed up an hour late just to find out I was early (famous Nigerian time…).
While our lovely hostess put the finishing touches to the meals, I struck up a conversation with the only other guest there who was visiting from Toronto. Turned out we had a lot in common, we were both Muslims, both from the same city in Nigeria, he lives in Toronto and my brother lives in Toronto, etc. In short, we had a fun conversation.

Bet you are thinking that was Azeez, but nope. The night went on and it was a great party. I had planned on staying for a couple of hours and about 6 hrs later, I found my way home 🙂 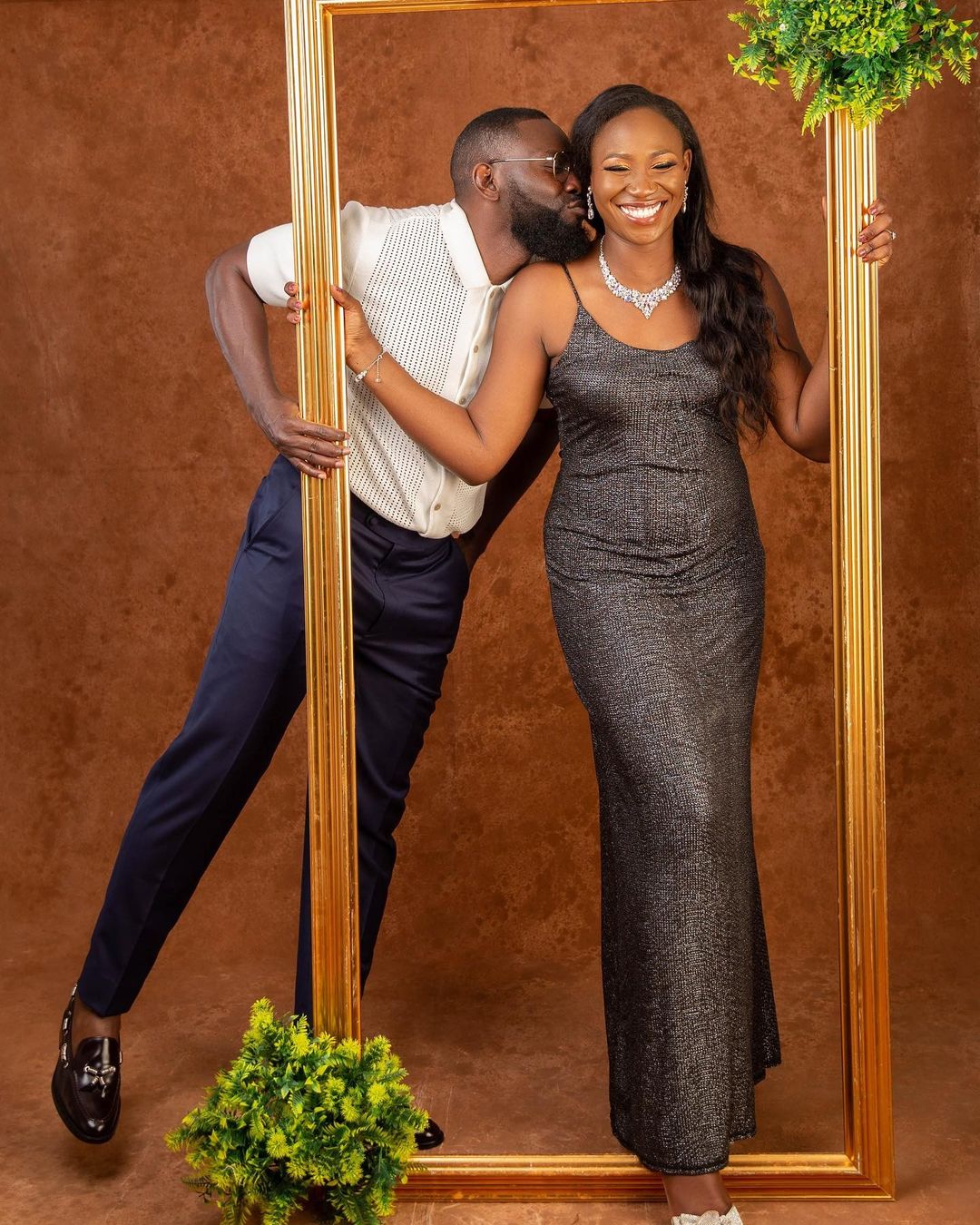 The next day I received a text from my friend, the hostess asking if I was single. Turns out the guy I met at her party had a friend who he thought would be a good match for me.

So, I asked for a picture, height and weight, age, what he does for a living, what his blood type was…. hahaha. Just kidding. But I did ask for a picture.
3 days later I got a text from him.
6 months later he came to visit.
3 years later, he put a ring on it… 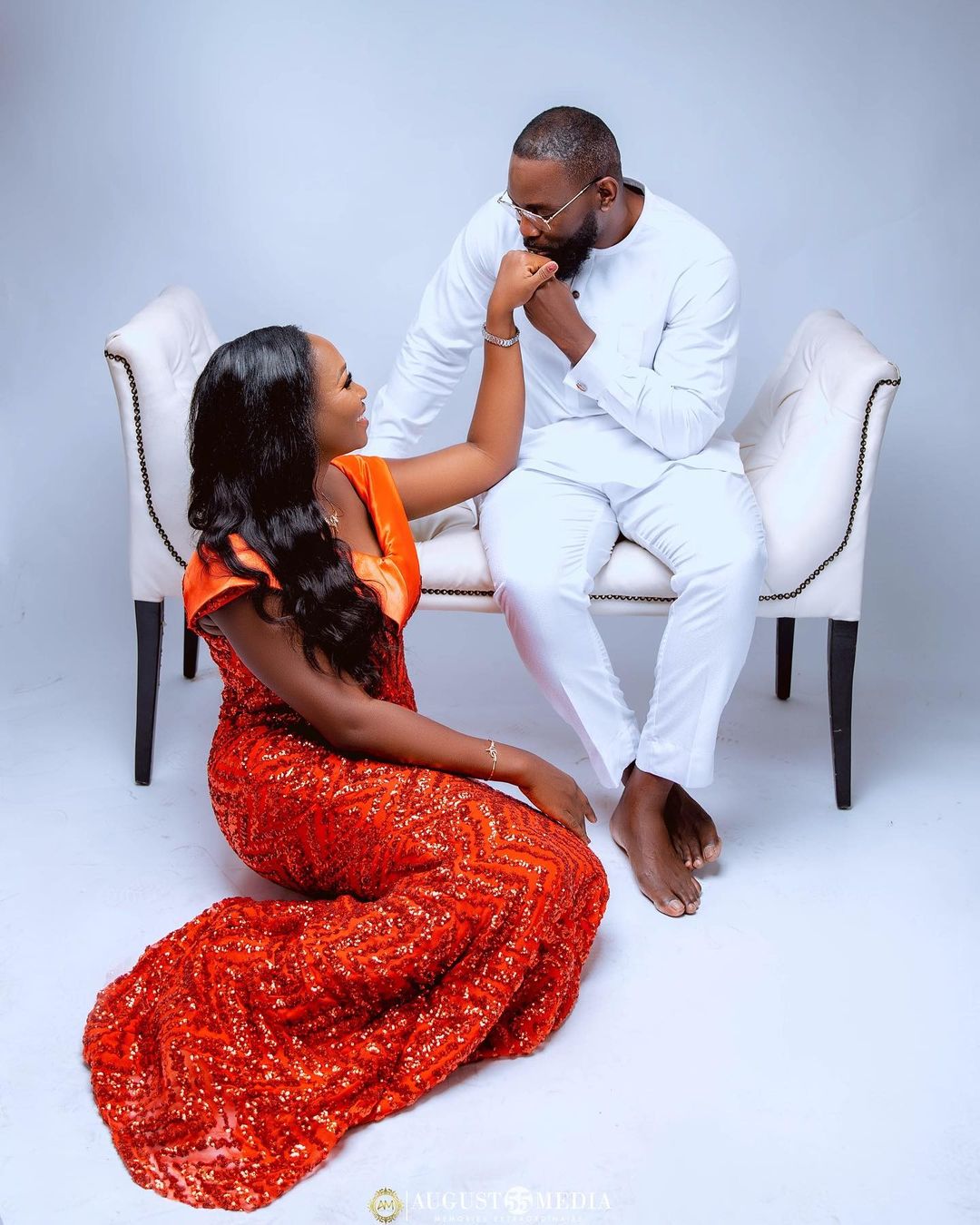 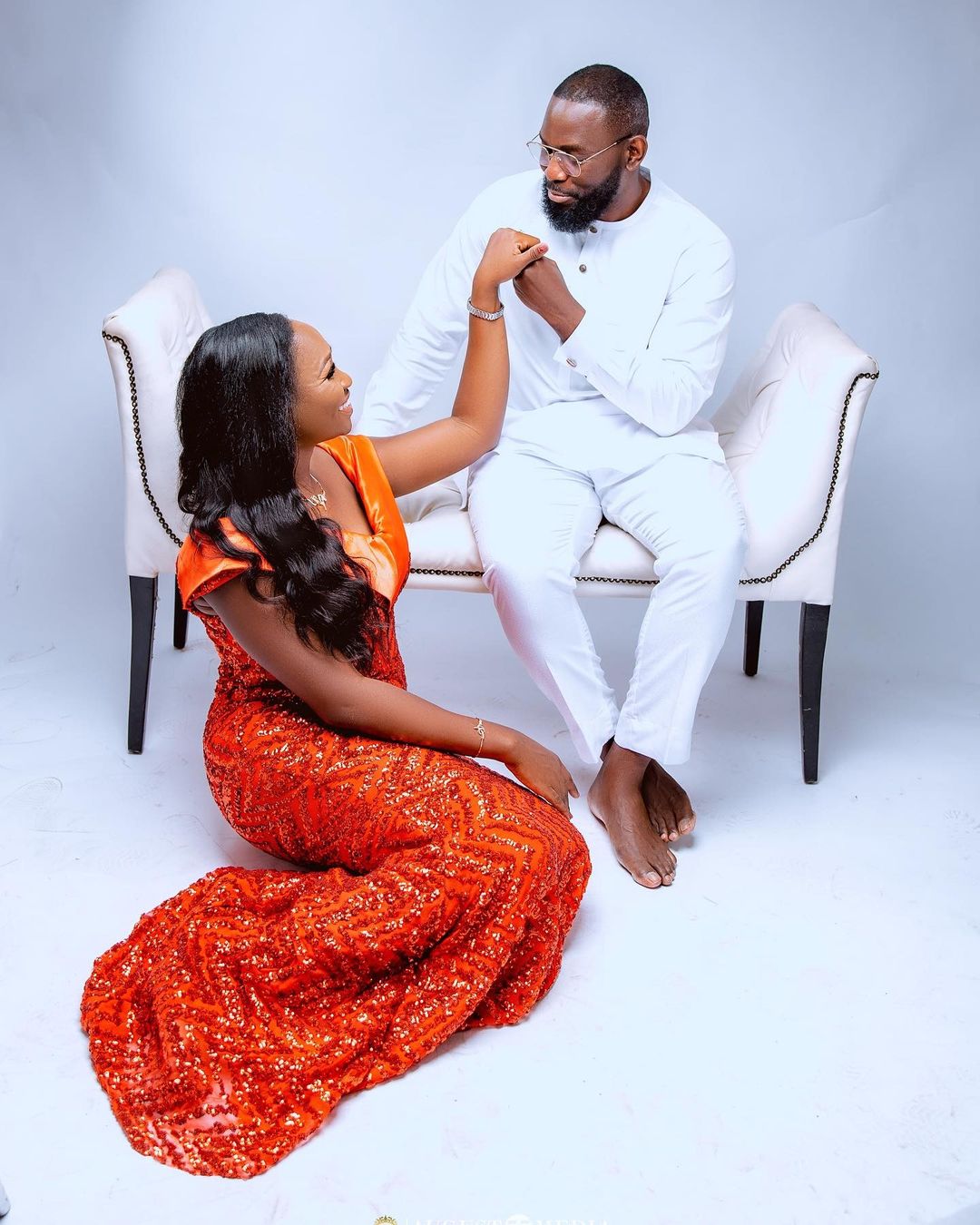 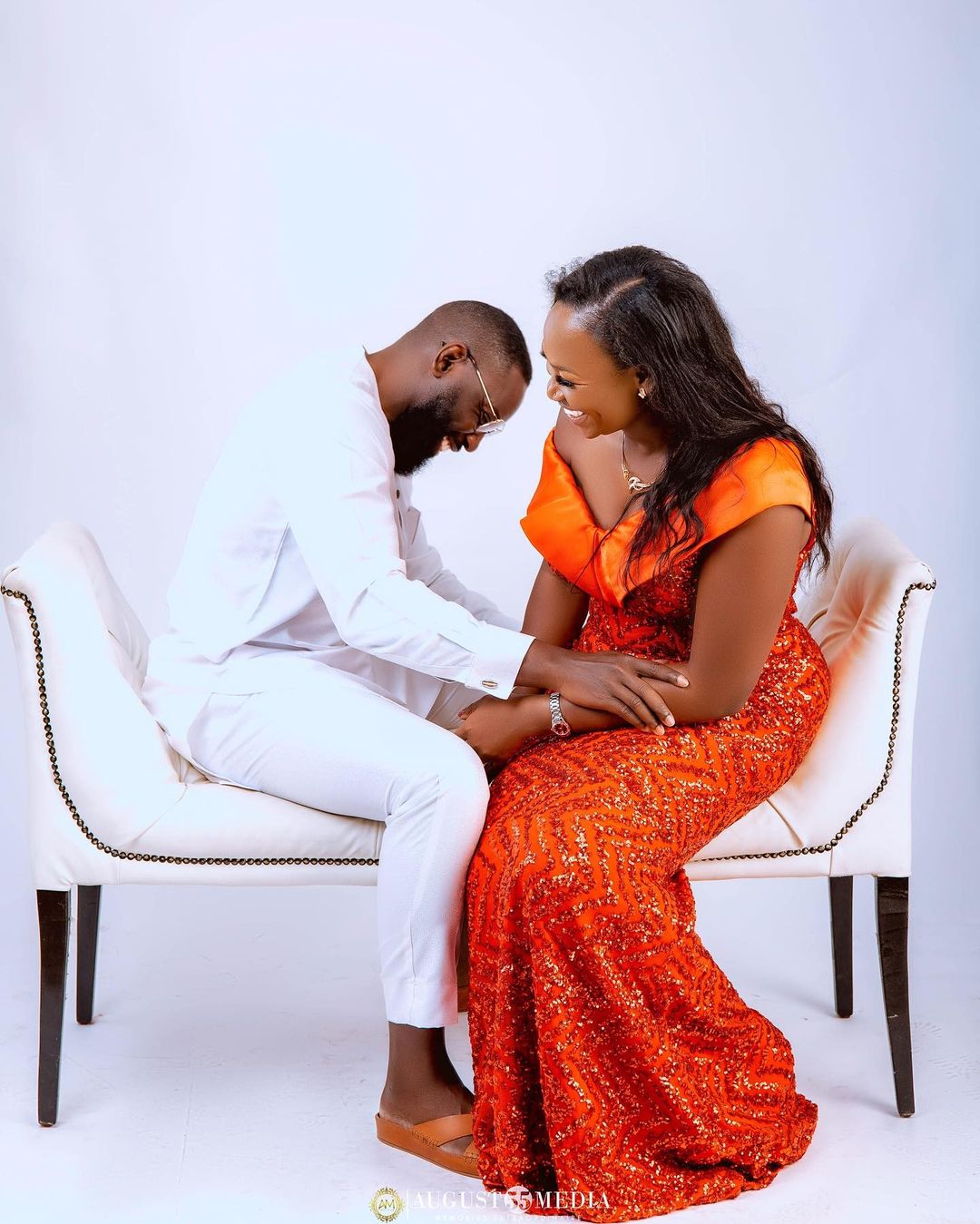 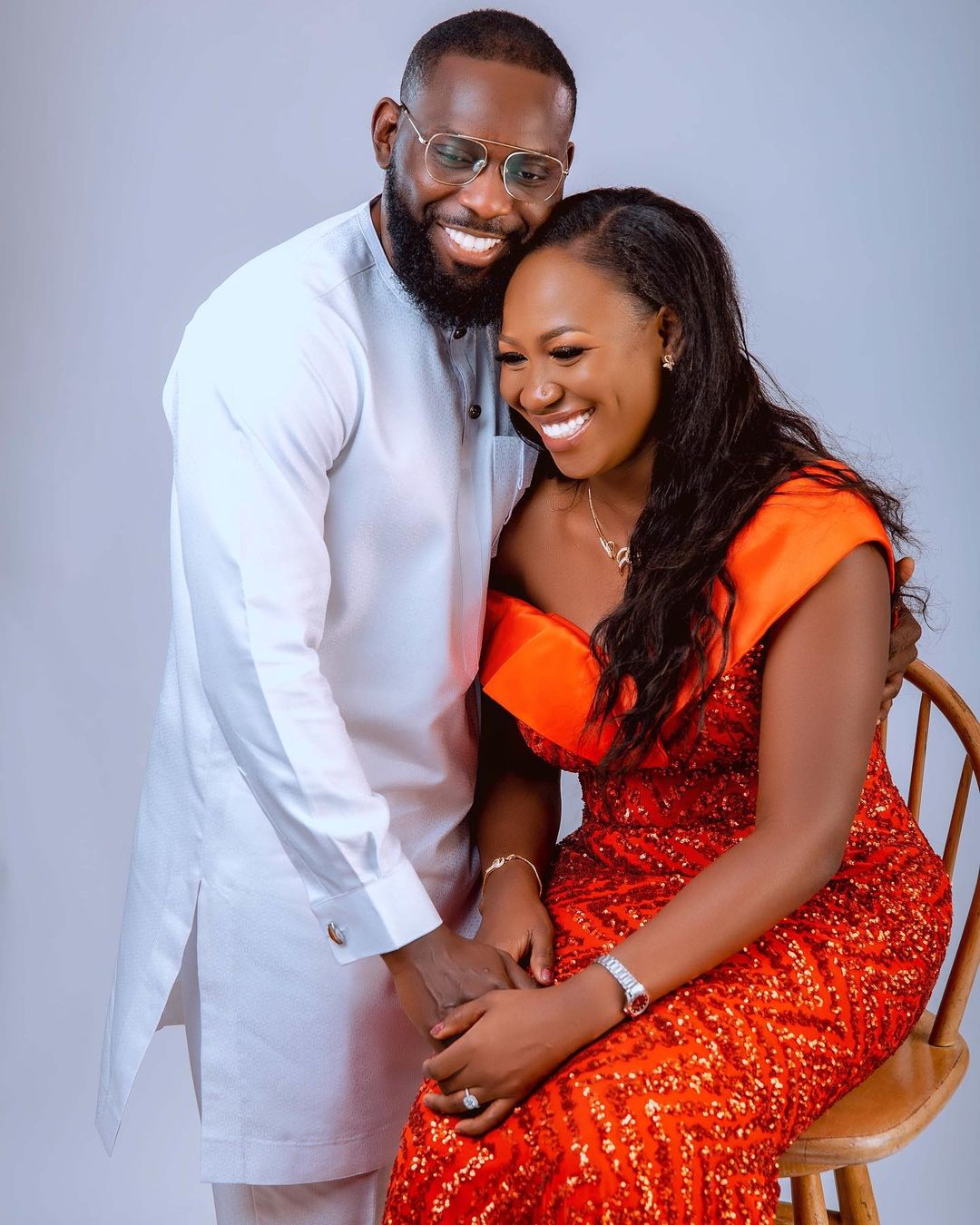