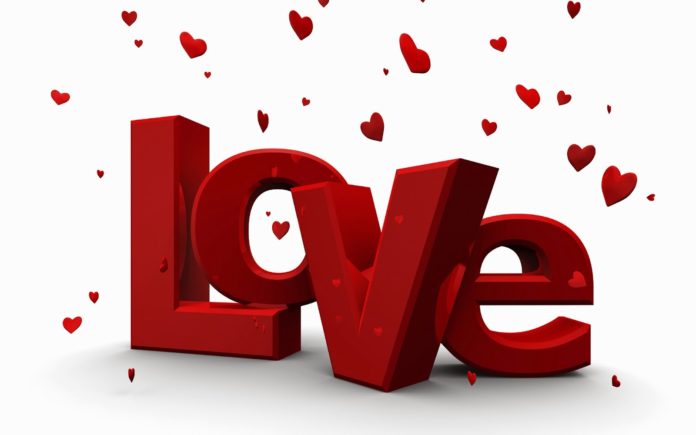 It’s the season of love and we are reminiscing on the beautiful proposals we had last year. This Nigerian man we would be sharing with you had us all gushing uncontrollably with his extremely sweet and heart touching romantic proposal last year. Unbothered by the long distance and his inability to purchase a flight ticket, Roland travelled by road with other commuters despite being so far away to go meet his sweetheart, Modupeola. She did not envisage such gesture as she was innocently going about her National service business in Zuru Local Government, Kebbi. Having travelled for 23 hours, Roland sets to work, but not before seeking support from people on his social media page. He wrote: “23 hours on the road from Lagos to Kebbi to ask just one simple question. 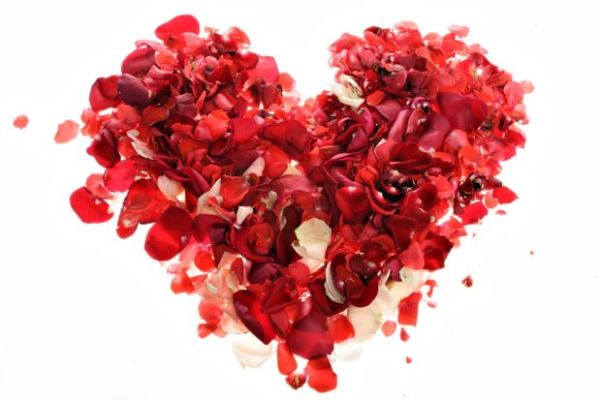 She’s not aware I’m on the same street with her this midnight… seriously nervous. Boost my morale, guys…”. He got the much-needed support he sought from Twitter, as our Nigerian brothers and sisters don’t disappoint. The couple who had met in Abeokuta four years ago while they were still studying there developed a deep love for each other and the distance caused by the National service would not sway their love off course. And because of his deep affection, Rolland was determined to propose to her in the sweetest of ways. It is safe to say that his gesture rocked the 2018 valentines day proposal in Nigeria. 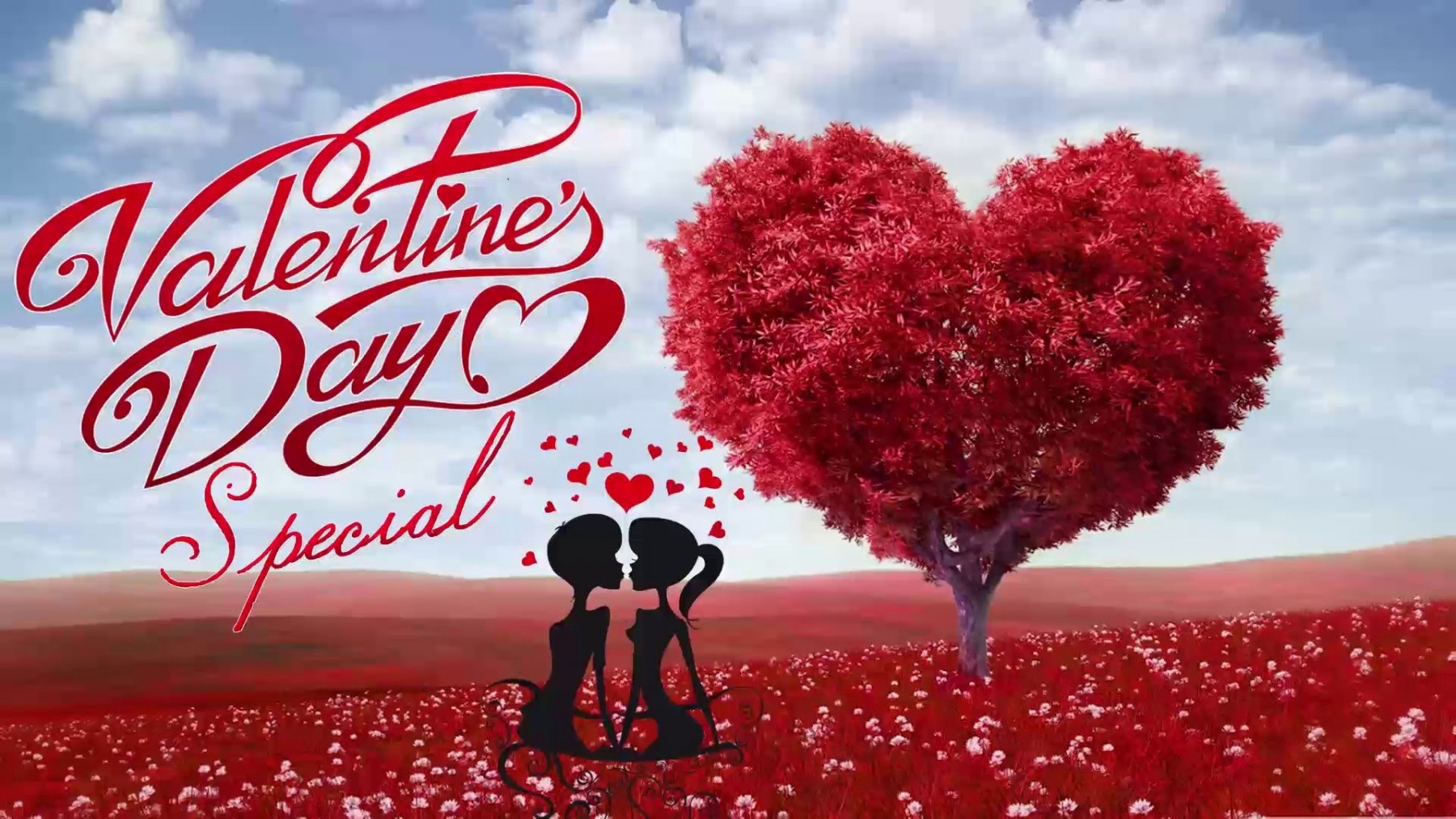 The night he got to Kebbi, he got some of his fellow corp members to help provide emotional assistance and support. He employed her roommate who helped plan the surprise. Her friends deceived her into thinking she was going to grab a meal with one of their boyfriends in the only eatery in Zuru. Upon seeing him sit beside her, she froze and couldn’t believe her eyes, a moment’s later, her food was served and therein was a ring box. still shaking and extremely surprised, she said YES! 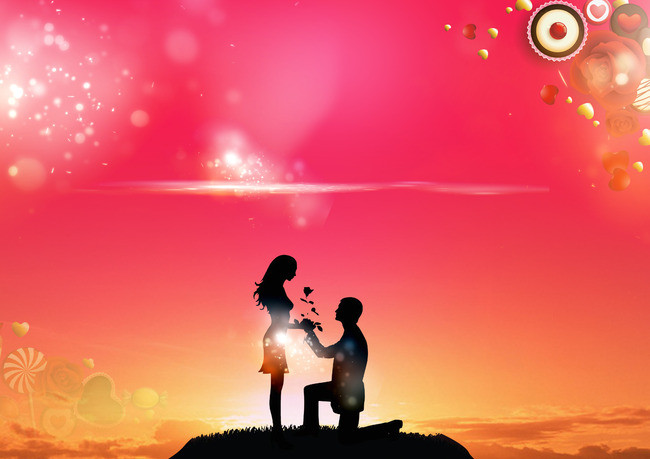