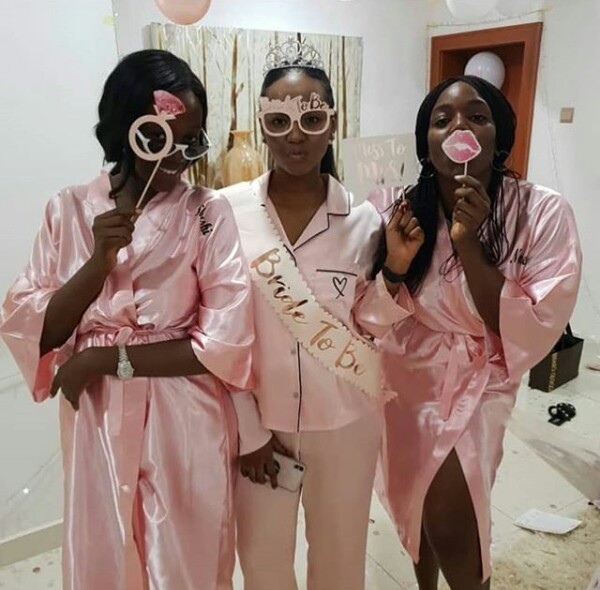 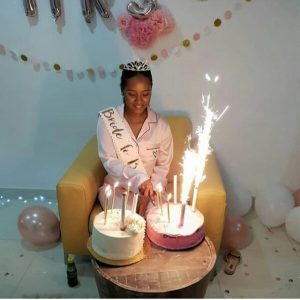 Billionaire daughter, Hauwa Indimi, who is set to marry her heartthrob, Muhammed Yar’adua this week, has released beautiful photos from her bridal shower which was held last-night and it’s all shades of pink. 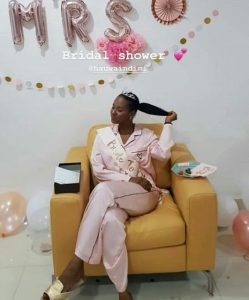 The pretty bride-to-be was honoured by her sisters, friends and family as they graced the occassion with their presence. Recall that few days ago, there were rumours that things are not good between the Indimi sisters as Hauwa is reportedly marrying one of her sister’s ex. 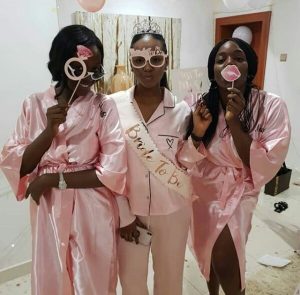 However the rumour was debunked by Rahmayi Indimi as she wished Hauwa a happy married life. Checkout more bridal shower photos below: 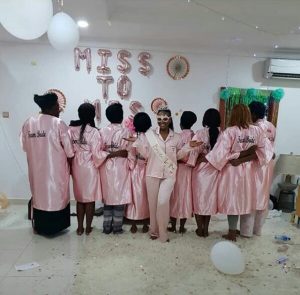 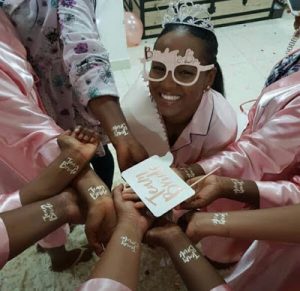 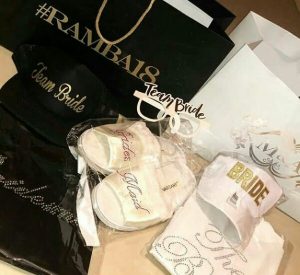 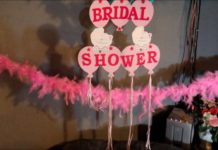 Think Of Hosting A Bridal Shower? These Few Tips Would Help. 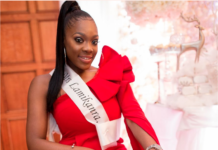 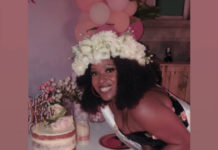