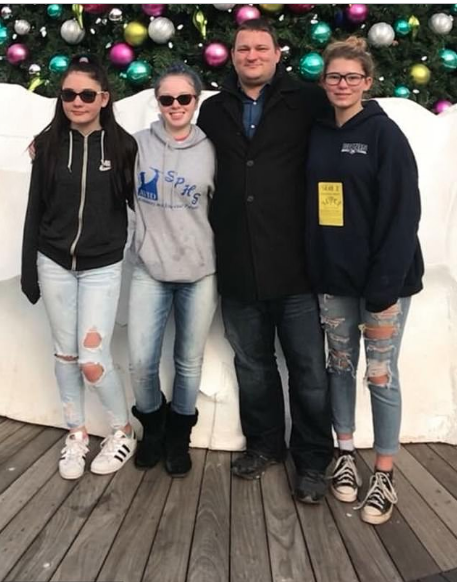 A 19-year-old girl who got married to her 35-year-old lover in Maryland, USA, celebrates her 1st year anniversary

A strange love connection has been created between a 19-year-old girl; Carrie Jet and her 35-year-old husband; Marc, which has led to making permanent vows of staying together forever, as they currently celebrate their first year anniversary. The young lady is barely 4 years older than her husband’s daughter. It was reported that she met him online, a day before her 18th birthday, and decided to move in with him after just 4 months into the relationship. Marc’s daughter has shown Carrie all the support she needs but Carrie’s people are less supportive of the union. The couple got married in September, 2017 and are now celebrating their wedding anniversary after a year. 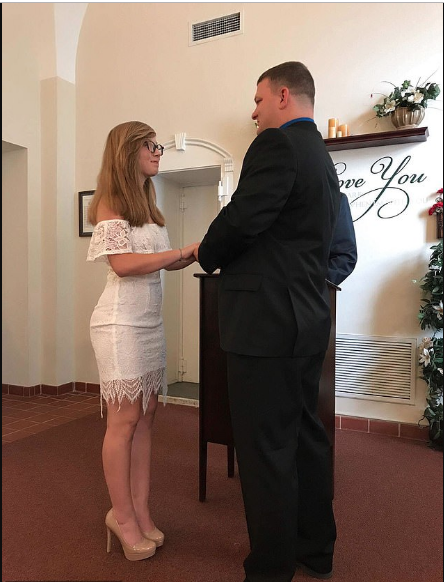 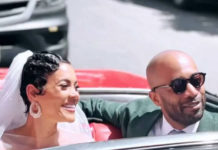 Lovely Pictures From The White Wedding Of Billionaire Daughter, Nenesi Ibru To Chin Okeke In Marrakesh