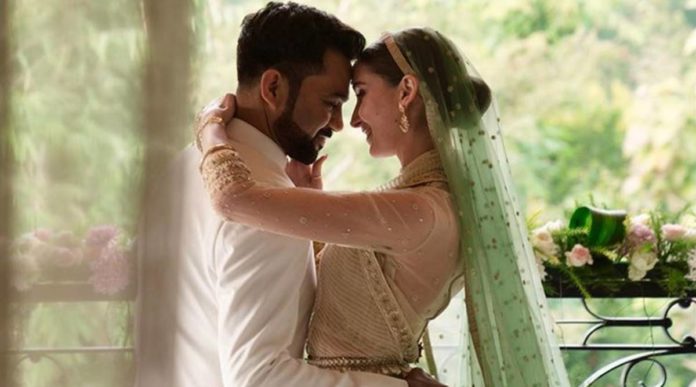 Director Ali Abbas Zafar on Monday celebrated a year of being married to Alicia Zafar. The filmmaker shared several photos on his Instagram account. “One year of living in a dream, happiness, silly smiles and feeling alive in every moment, thank you Almighty for Alicia Zafar,” he wrote with the photos. Ali tied the knot with Alicia in a private ceremony in January 2021. 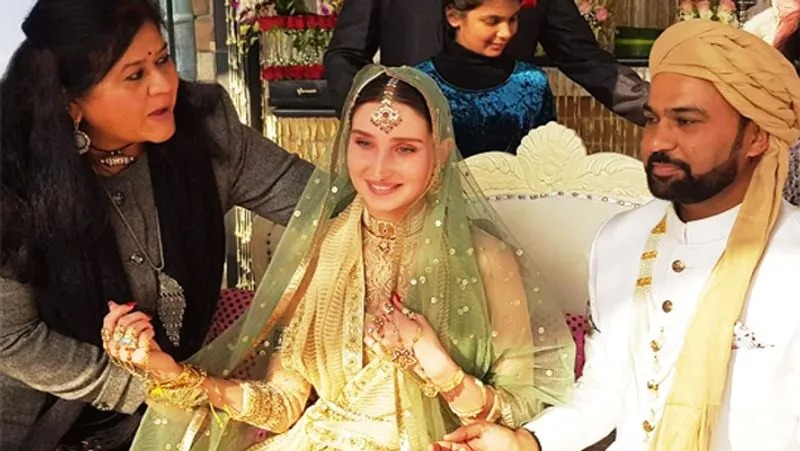 As soon as Ali shared the photos, Sunil Grover wished the two a very “happy anniversary”.

In 2020, Ali also announced Mr India, an epic trilogy. “Excited to partner with @ZeeStudios_ for an epic trilogy #MrIndia! It is a huge responsibility to carry forward an iconic character loved by everyone. Currently, working on the script, no actor has been locked till now. Once we lock the first draft of the script, casting begins!” he had tweeted. However, he made it clear that the film is not “a remake nor a reboot of the original film”. 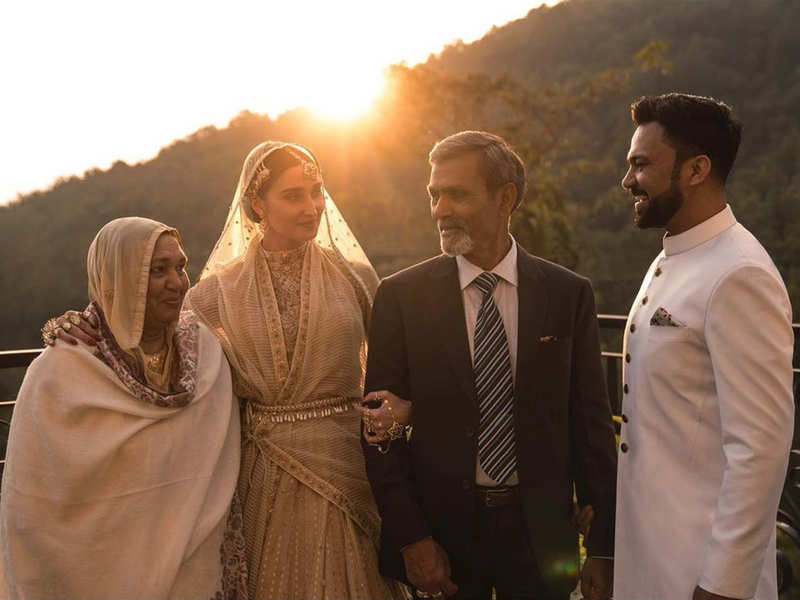