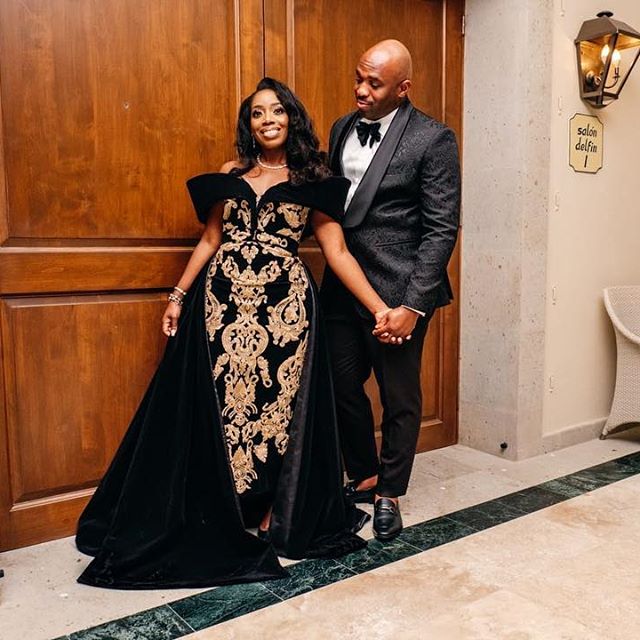 After ten years of marriage, Christiana and Olu decided to renew their wedding vows in the most romantic manner as  they went all the way to Cabo San Lucas in Mexico to serve us those couple goals we have always wanted, it was hot! Excited christian revealed how their love story first started when she said that: We met in 2003 when he came to honour my dad with an award.

We really didn’t talk much then. We actually didn’t get along that well at first, lol. He thought I was stuck up and I thought he was arrogant. Then about two years later we reconnected at my dad’s birthday party and started talking more regularly. We both started to see the good in each other. We became good friends then it grew into more. We started dating in 2006 got married in 2008 and now two children and 10 years later our love has grown stronger. The renewal started with a welcome party, then a yacht party and finally the vow renewal proper. 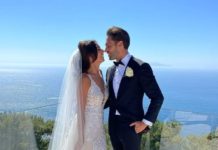