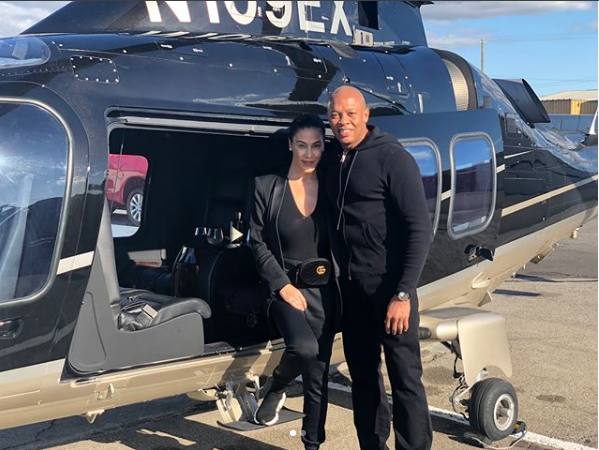 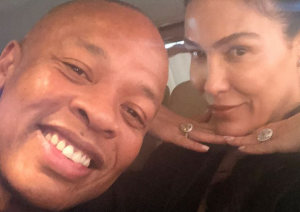 Dr. Dre who shares two kids with Nicole and 4 from four different women including ex-wife, Michelle, took to his social media page and shared photos of himself and Nicole with the caption, “22nd Anniversary! Headed to see Hamilton.” 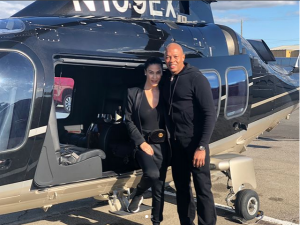