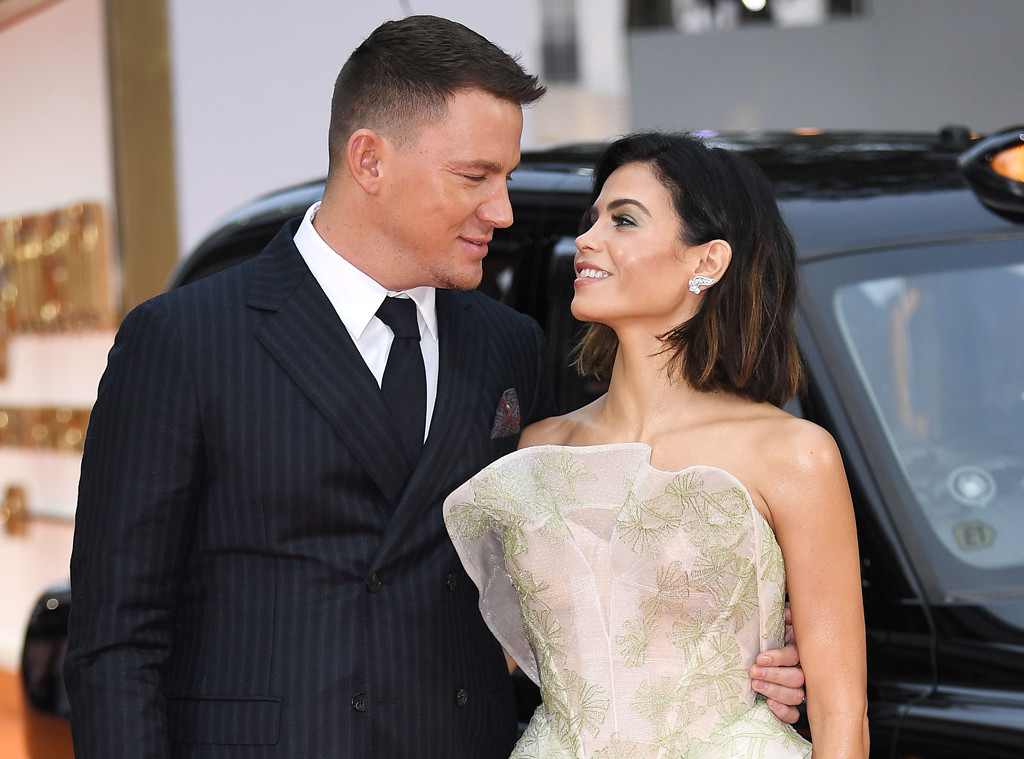 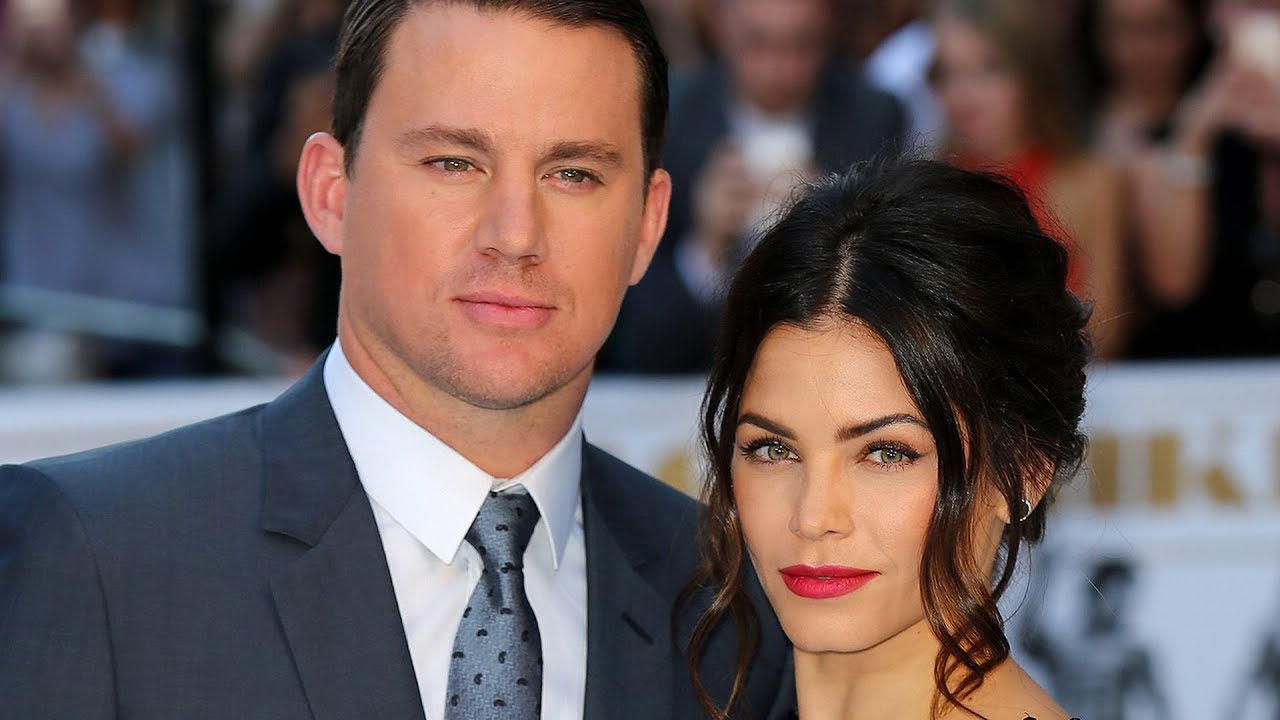 Channing Tatum’s ex-wife, Jenna Dewan has been reported to be seeing someone new.

Jenna Dewan, the World Of Dance star is now seeing someone new, although the identity of the man has been kept secret. This is coming shortly after Channing Tatum was reported to be dating Jessie J, which was all over the media. The couple of split up 6 months ago and they have since moved on after that. They were said to have dating casually about a month, however, things have moved up a notch for the both of them recently. 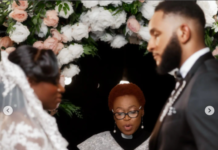 6 Red Flags You Must Watch Out For Before Getting Married