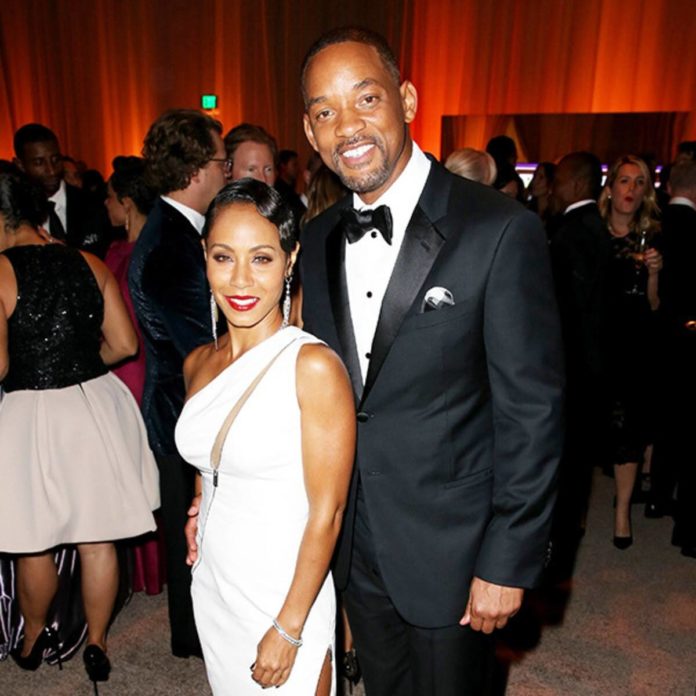 Will Smith is opening about his marriage to Jada Pinkett Smith. 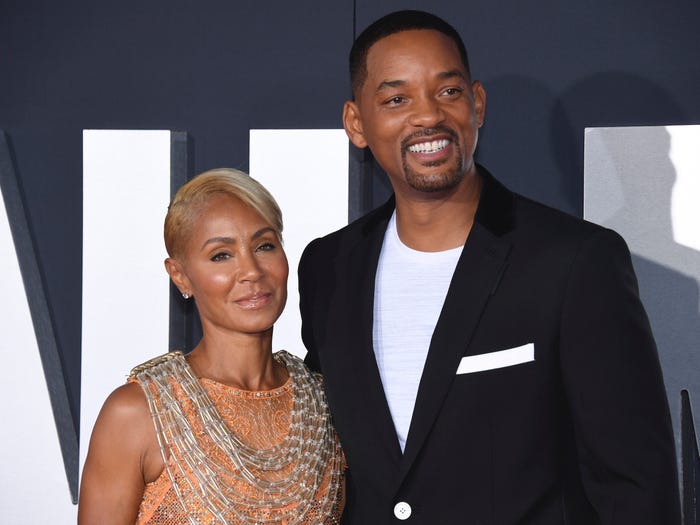 The 53-year-old I am legend actor says that a lot of details regarding their relationship have already been made public, including Jada’s “entanglement” with singer August Alsina, which she opened up about on her Facebook Watch show, Red Table Talk, in July 2020. 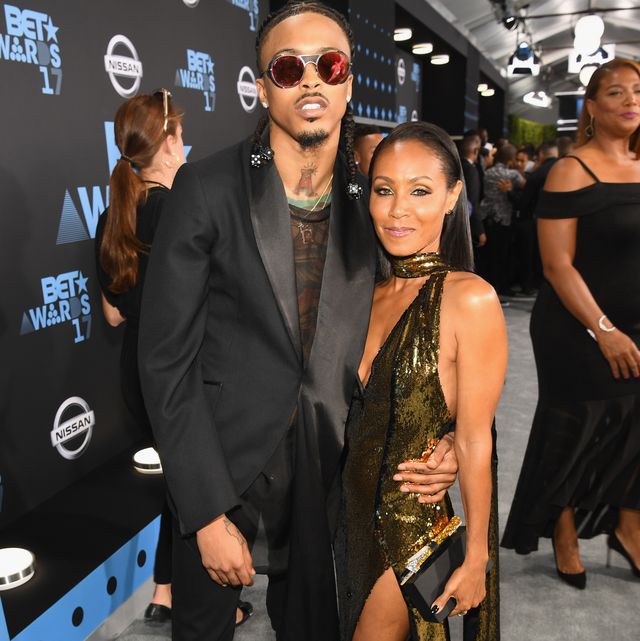 While many viewers of the couple’s Red Table Talk episode left thinking Jada was the only one engaging in other sexual relationships. 14 months later this was shown that this was not true.

The couple share together two kids Willow, 20 and Jaden, 23. 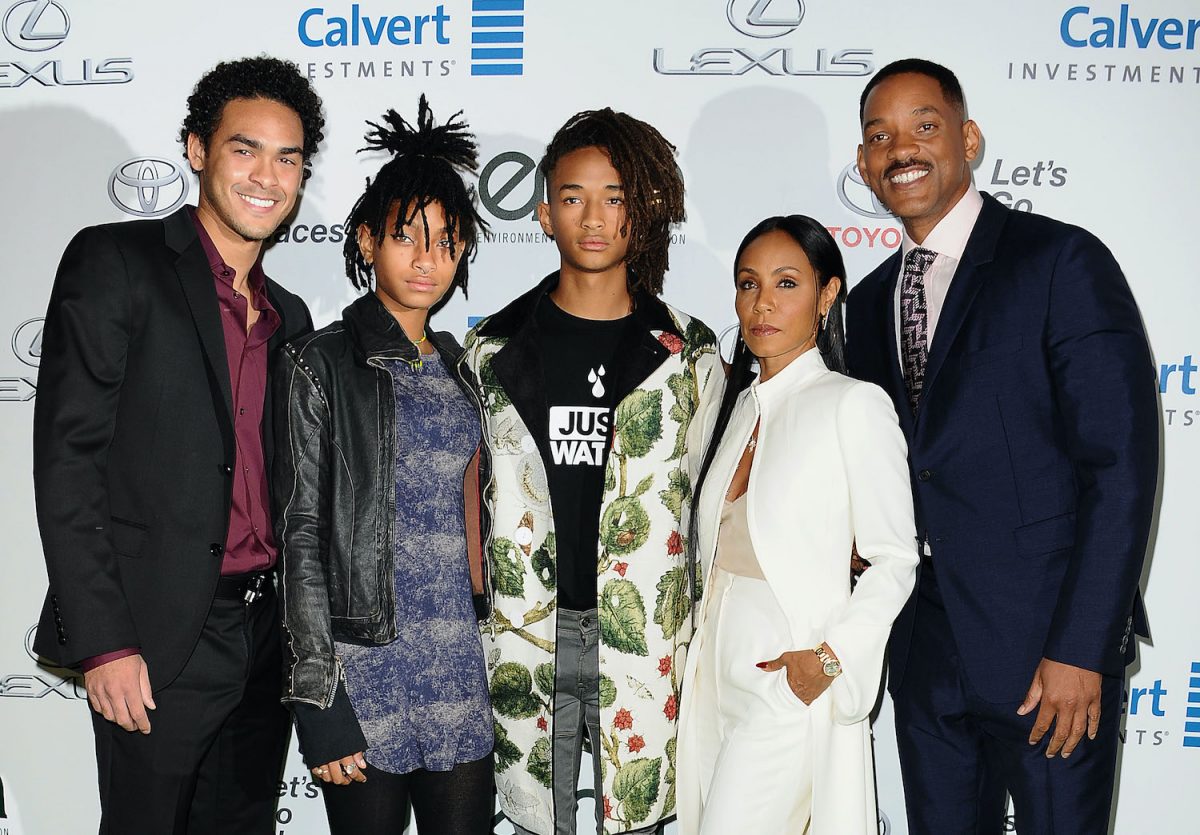 In GQ’s November issue, fans received a preview into what Will Smith will reveal about his marriage to Jada Pinkett Smith in his upcoming memoir.

He added “Jada never believed in conventional marriage,” Will continued. “Jada had family members that had an unconventional relationship. So she grew up in a way that was very different than how I grew up. There were significant endless discussions about, what is relational perfection? What is the perfect way to interact as a couple? And for the large part of our relationship, monogamy was what we chose, not thinking of monogamy as the only relational perfection.” 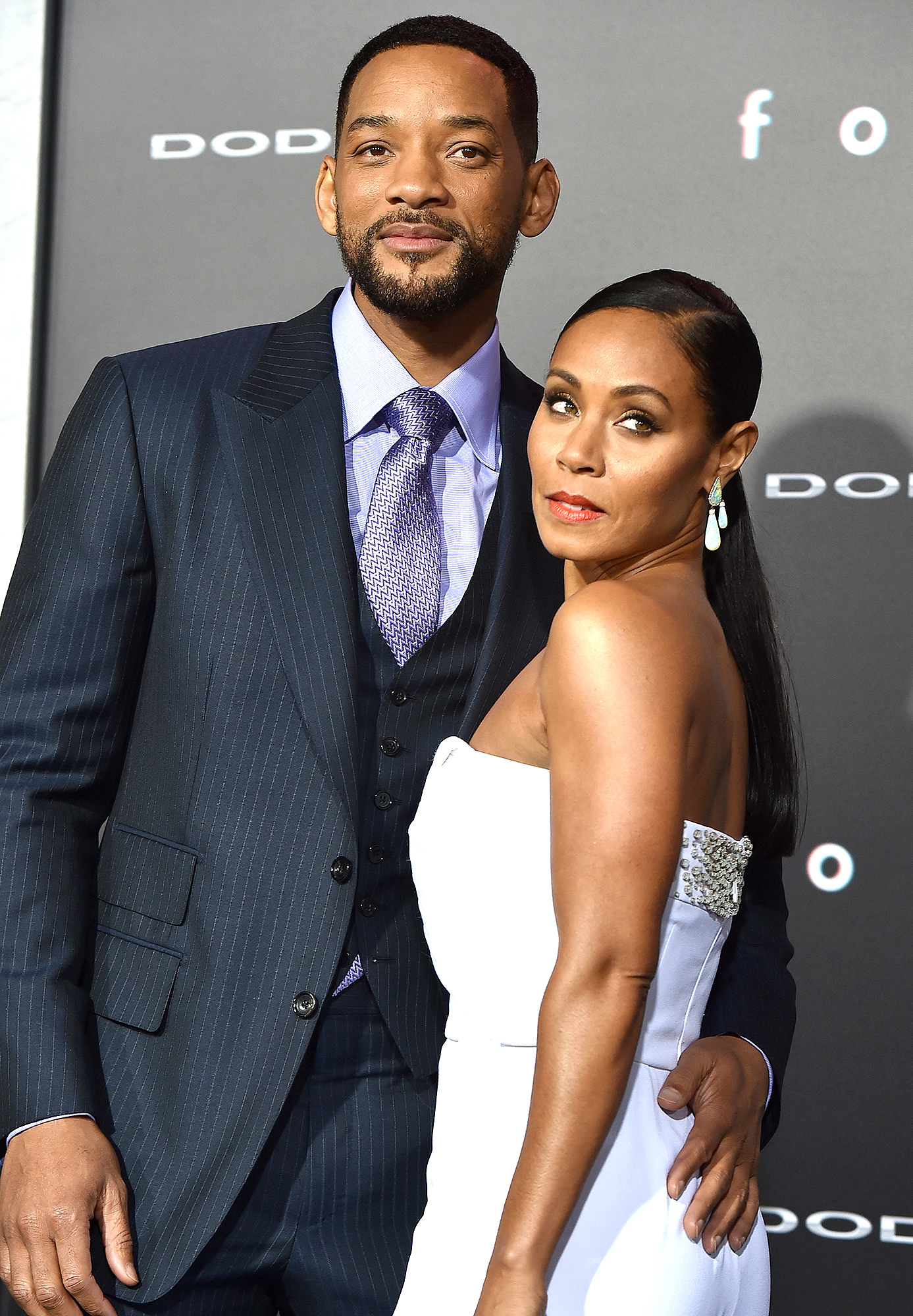 “We have given each other trust and freedom, with the belief that everybody has to find their own way. And marriage for us can’t be a prison,” Will explained. “And I don’t suggest our road for anybody. I don’t suggest this road for anybody. But the experiences that the freedoms that we’ve given one another and the unconditional support, to me, is the highest definition of love.” 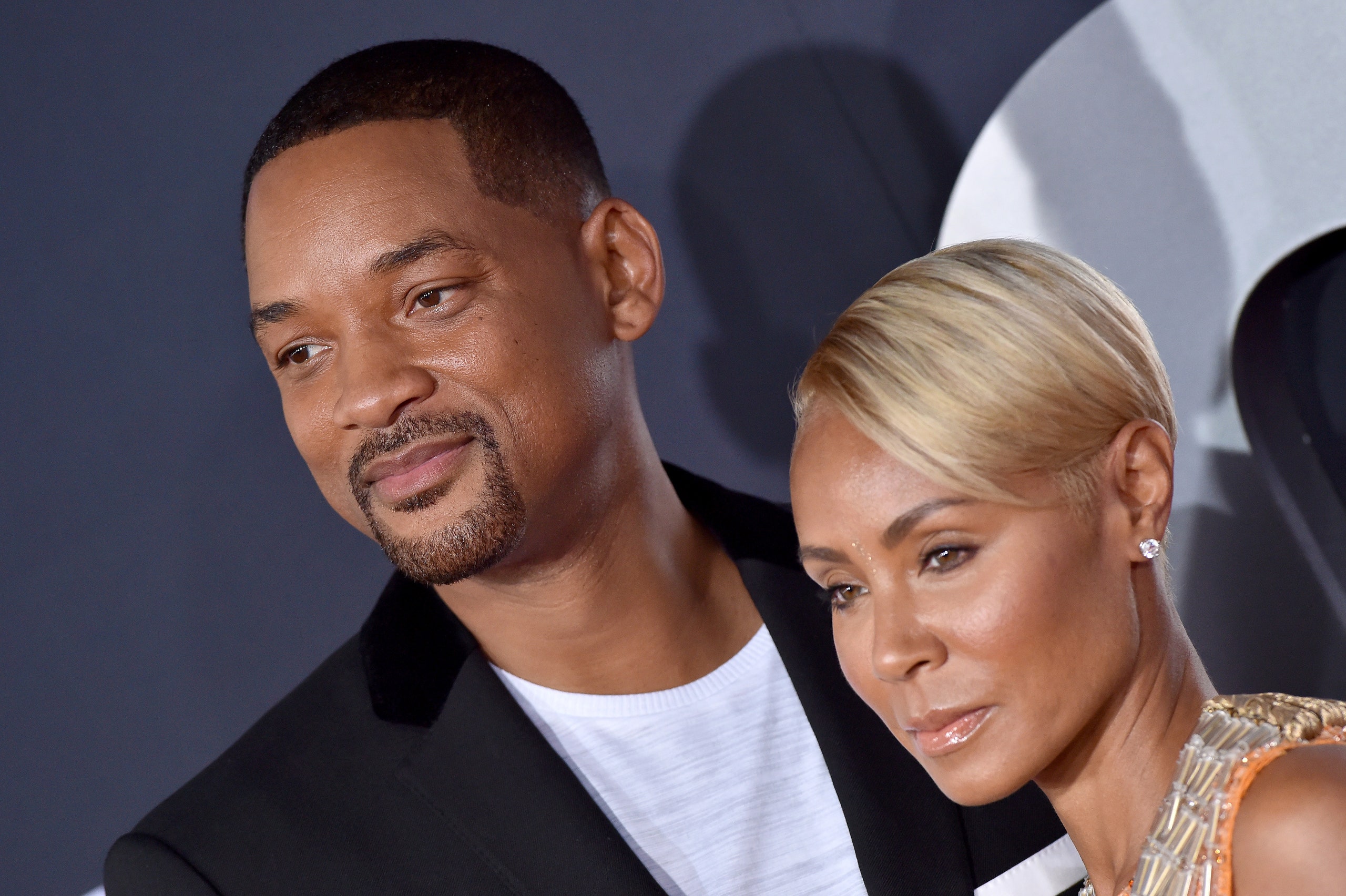