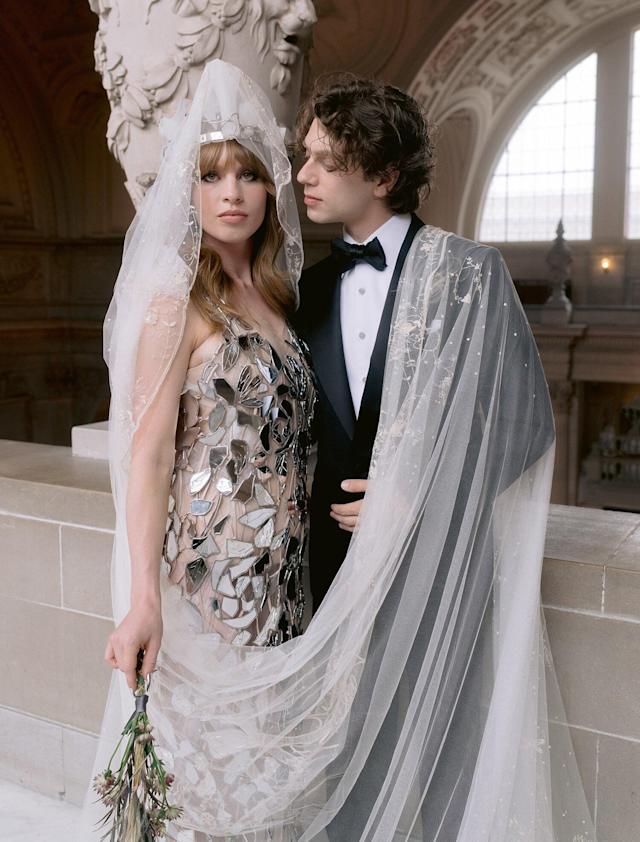 The 26-year-old artist and model married photographer Tobias Alexander Engel in a star-studded ceremony in San Francisco’s City Hall over the weekend. 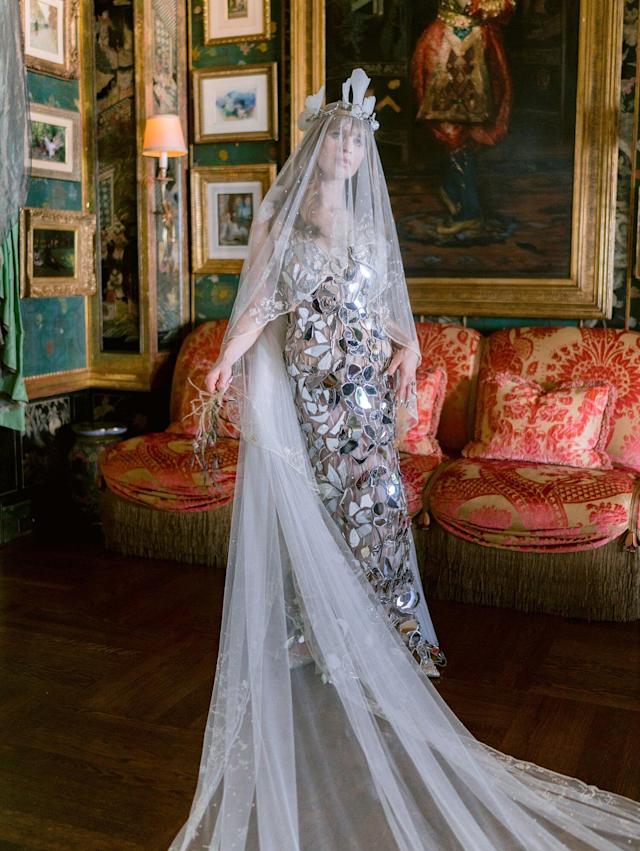 The bride’s maid of honour as well as House Speaker  who officiated the ceremony. 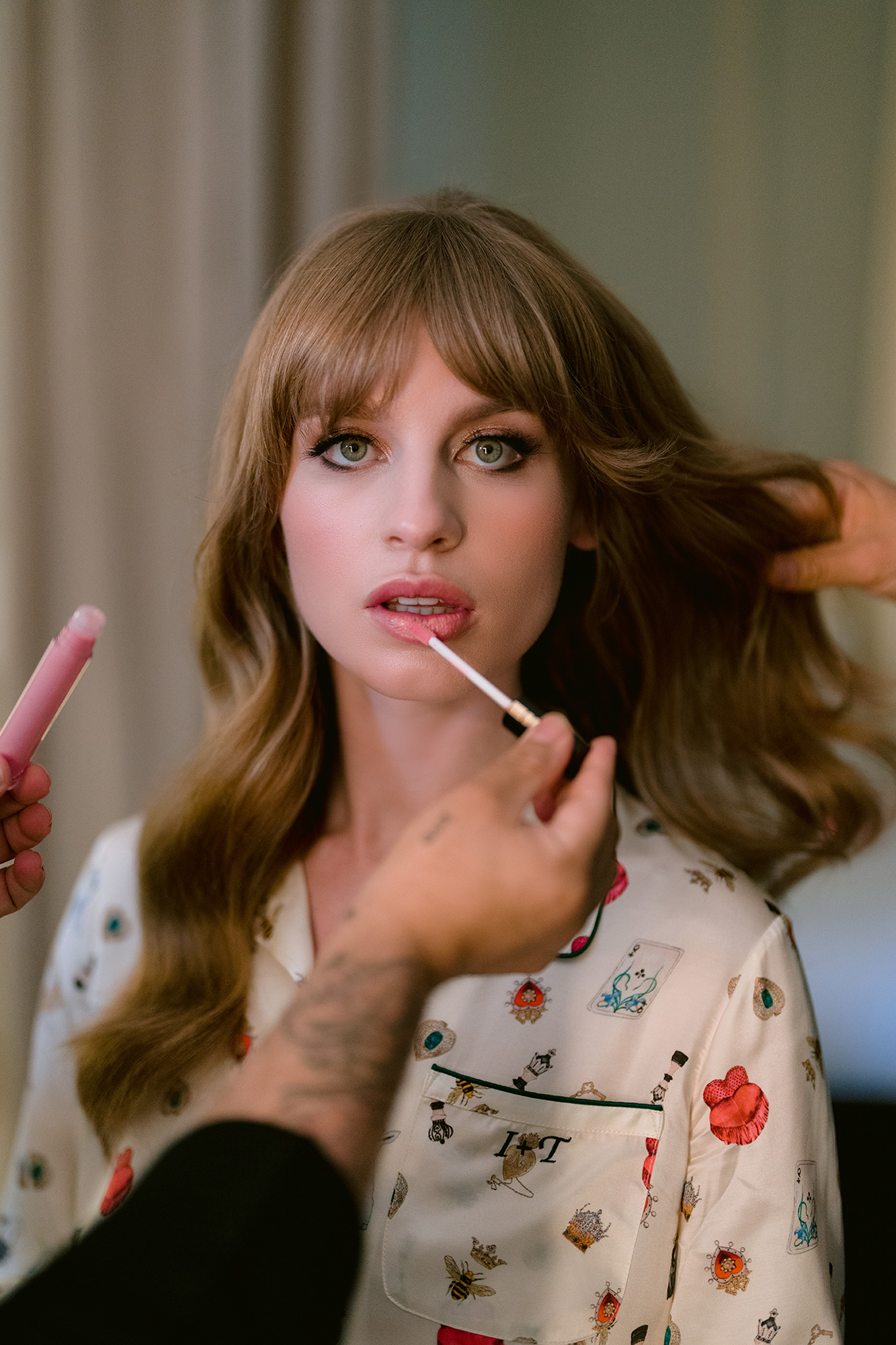 “It’s just like everything I could have dreamed of and more,” Getty — the daughter of musician John Gilbert Getty, who died last November said.

“So it’s wild when something so magical comes true because you’ve thought about it but didn’t actually think it would. Miracles happen.” 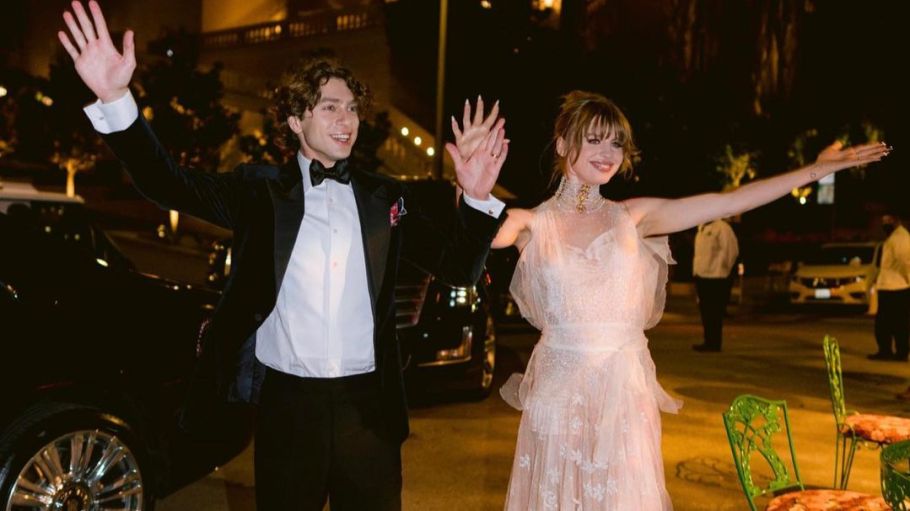 Taylor-Joy, 25, shared a loving tribute of her own on social media, calling her pal the “most beautiful bride.” 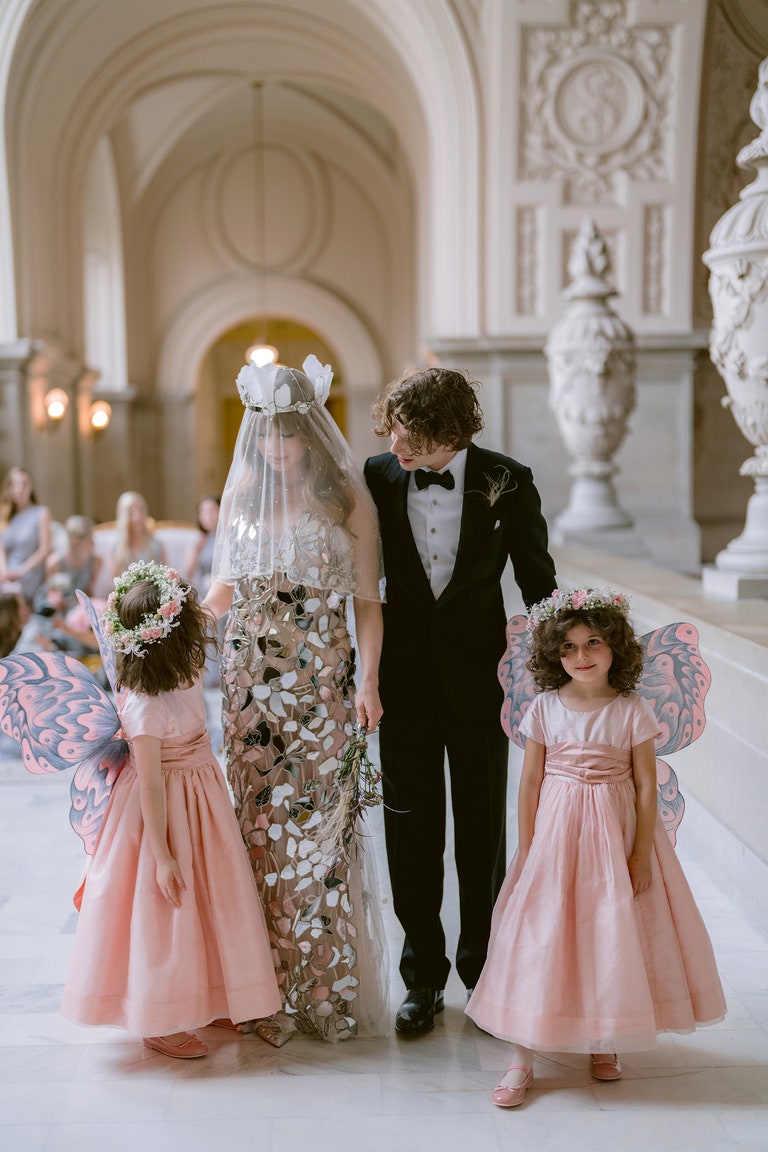 “My baby girl got married yesterday. Being by your side all these years and your maid of honour has been nothing short of a privilege and your existence, nothing short of a miracle,” she wrote on Monday alongside a series of snaps from the pre-wedding festivities. 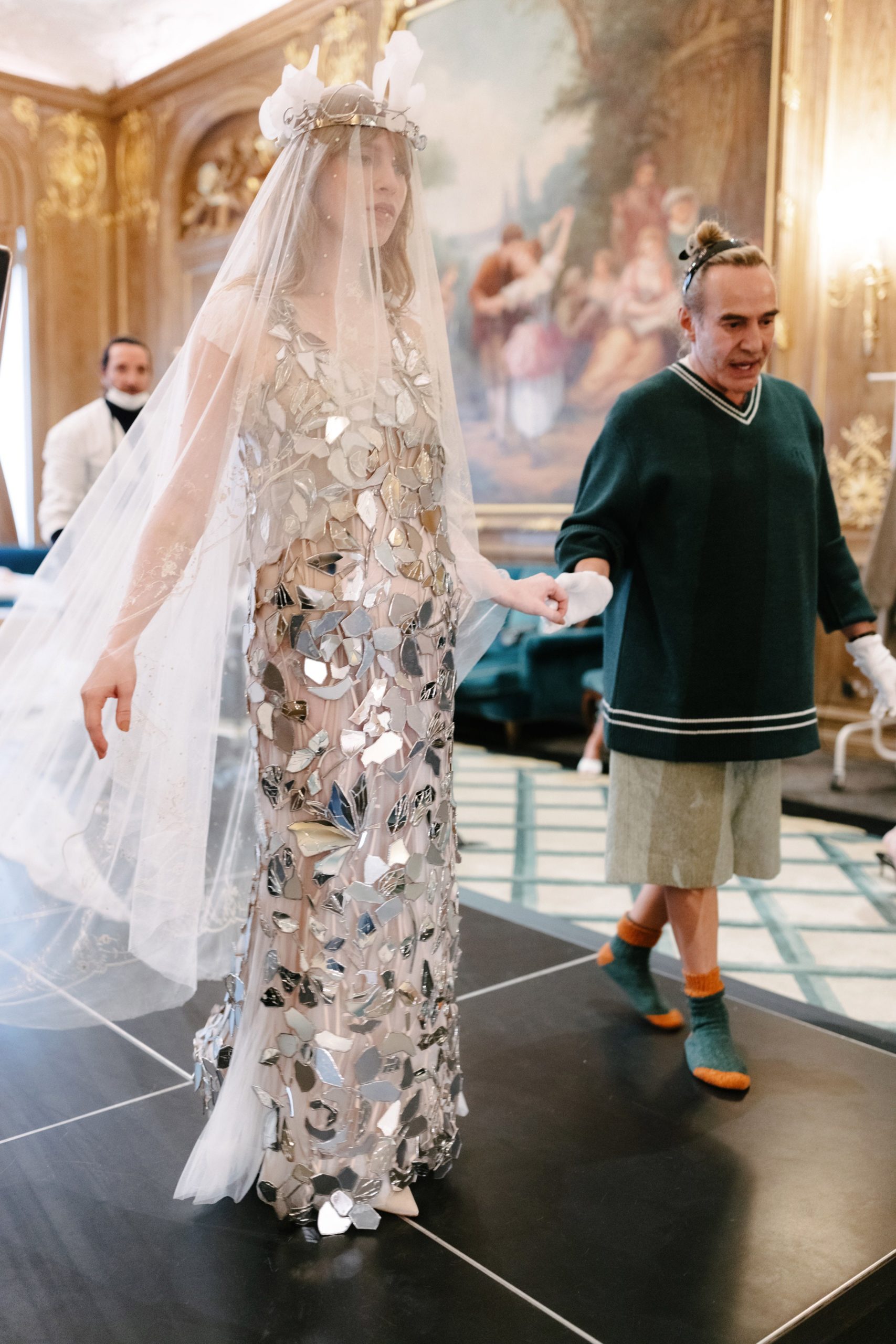