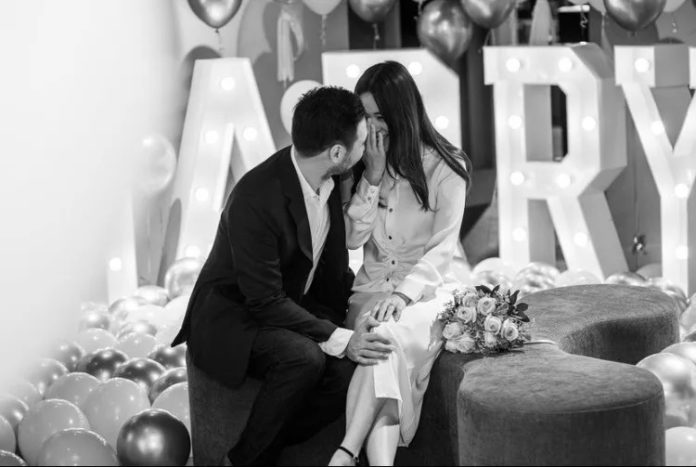 Singapore actress Rebecca Lim is engaged. She announced it on Instagram last night with photos of her boyfriend’s proposal to her. 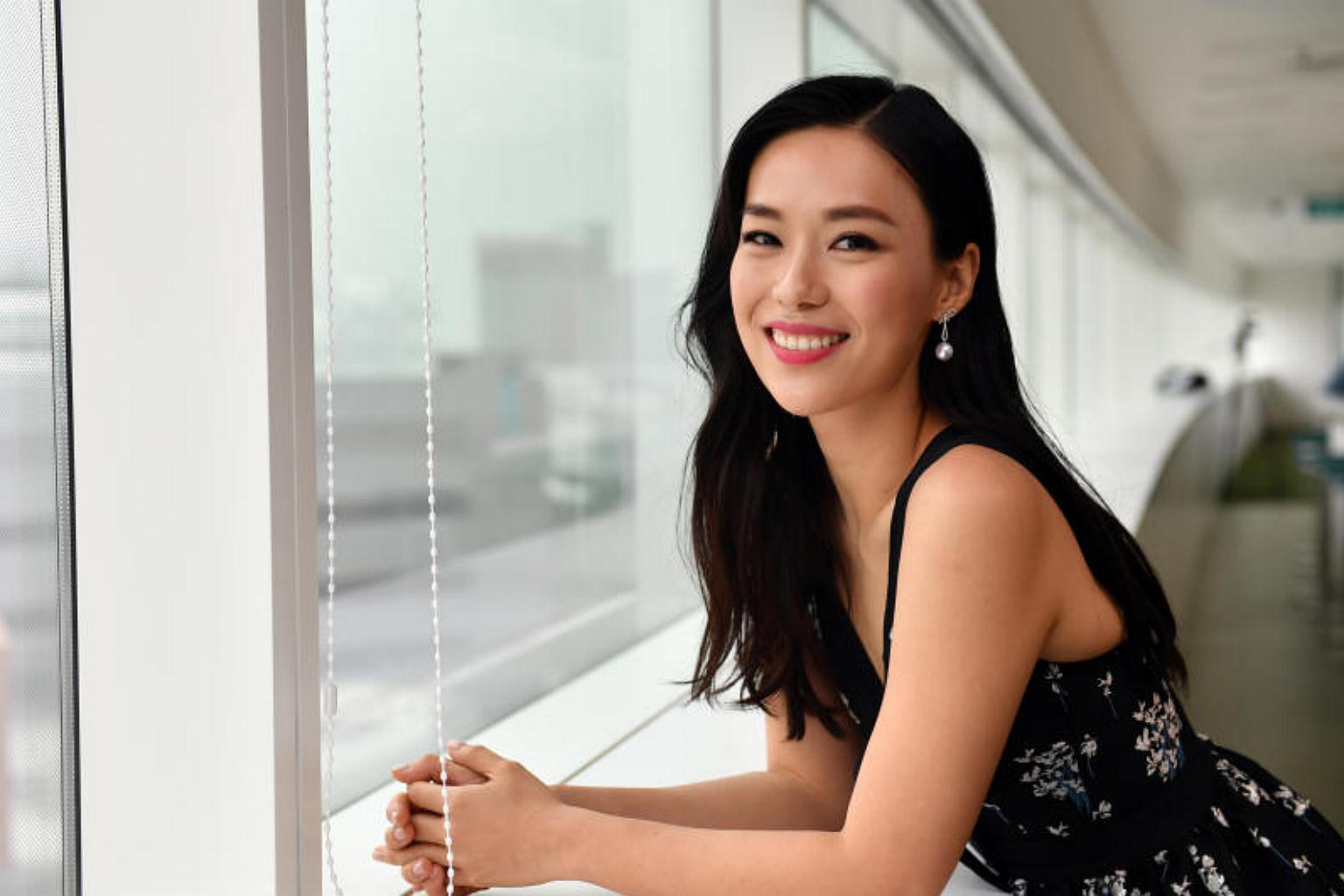 Rebecca Lim’s fiancé isn’t a celebrity, is 35 years old like her, and works in corporate branding. The actress did not disclose his identity, posting only photos which did not reveal his face, saying that he preferred to maintain his privacy. 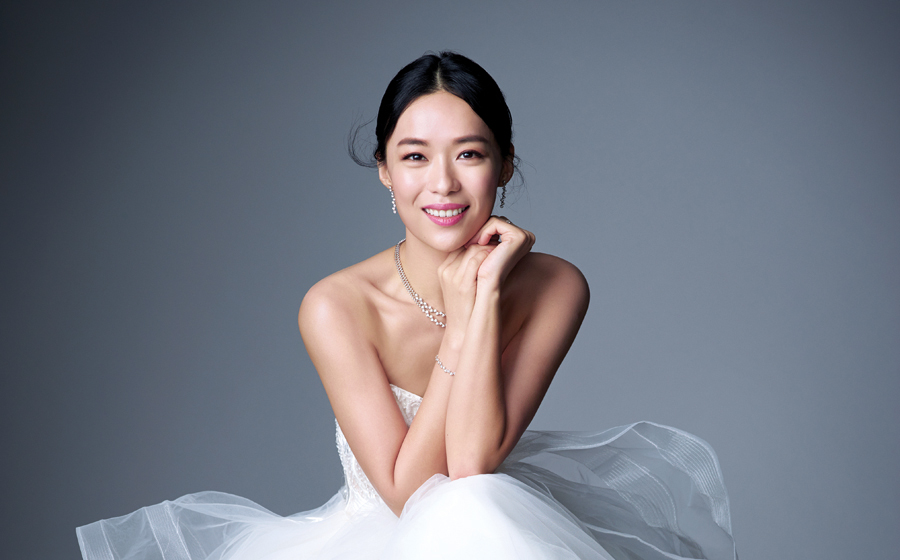 The photos show a silver and white themed proposal event, complete with a lot of balloons and the words “Marry Me” in huge letters. The engagement took place at an art gallery that belonged to a friend of the anonymous guy. 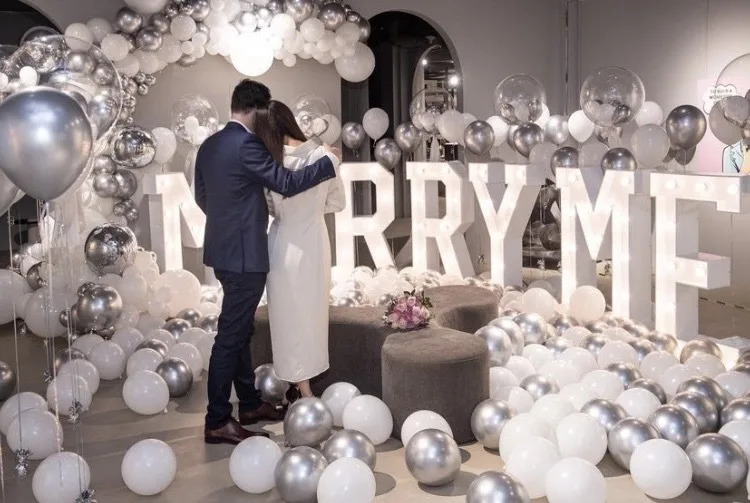 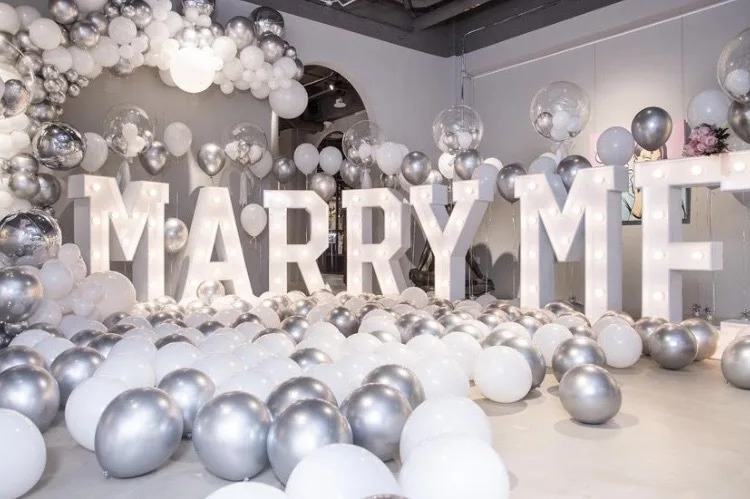 Lim said the proposal actually took place last Friday (12th November.) She had met him only early this year. The engagement comes after less than a year of dating. She was introduced to him by a family friend at a friend’s dinner gathering. 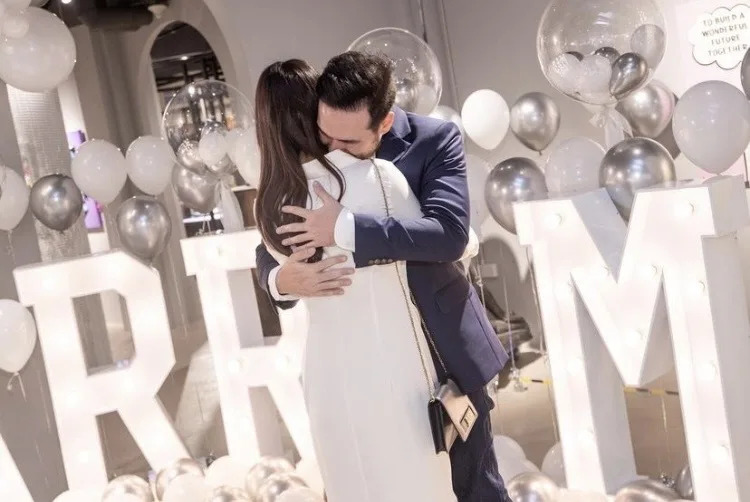