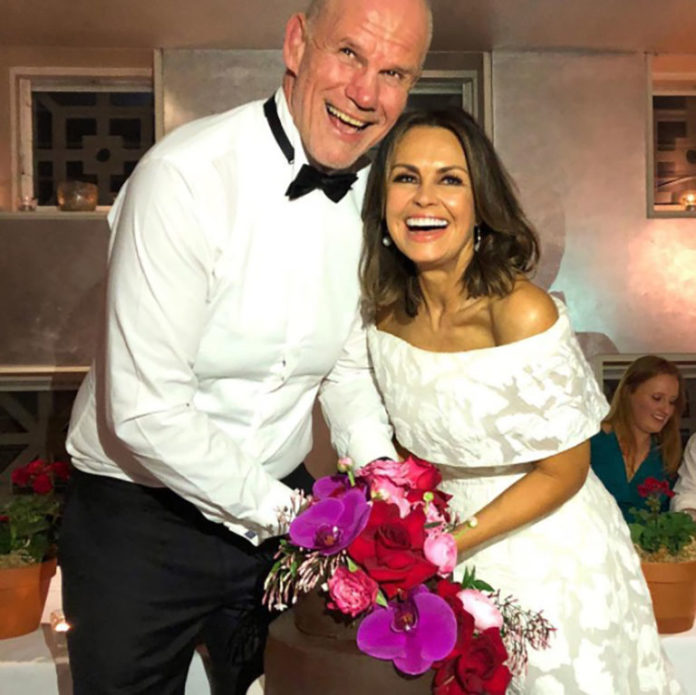 Lisa Wilkinson gave her husband Peter FitzSimons a sweet shoutout as they celebrated their 30th anniversary. 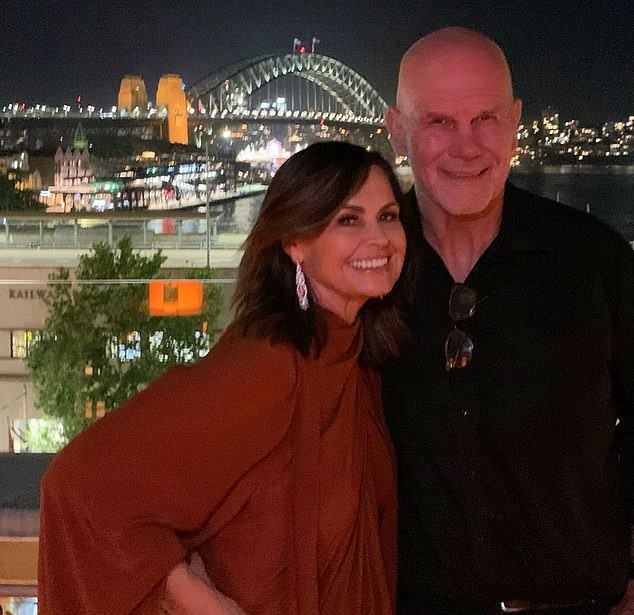 The 61-year-old Project panelist shared a photo of herself with the former rugby union player-turned-author on Instagram on Wednesday.

‘Thirty years ago today, this lovely, funny, talented, kind man arrived at my doorstep for afternoon tea… and, at my insistence, never left. (Even though, over the years I’m sure I’ve given him plenty of reasons to!),’ she began. 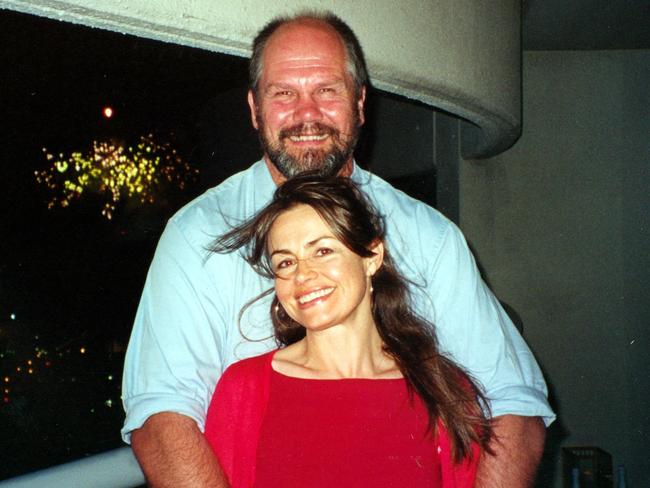 Read Also: Tips To Consider When Choosing A Bridal Jewelry For Your Wedding Day

‘Well, here we are, an old married couple, three beautiful kids and exactly 28 years later, still muddling through, still holding hands, still the first ones we want to confide in, still making each other laugh, still pushing each other, still talking, questioning, encouraging, supporting, trusting, forgiving, challenging (and yes, arguing), and still defying those who thought we wouldn’t make it (and to be honest, there were more than a few days when neither did we)!’ 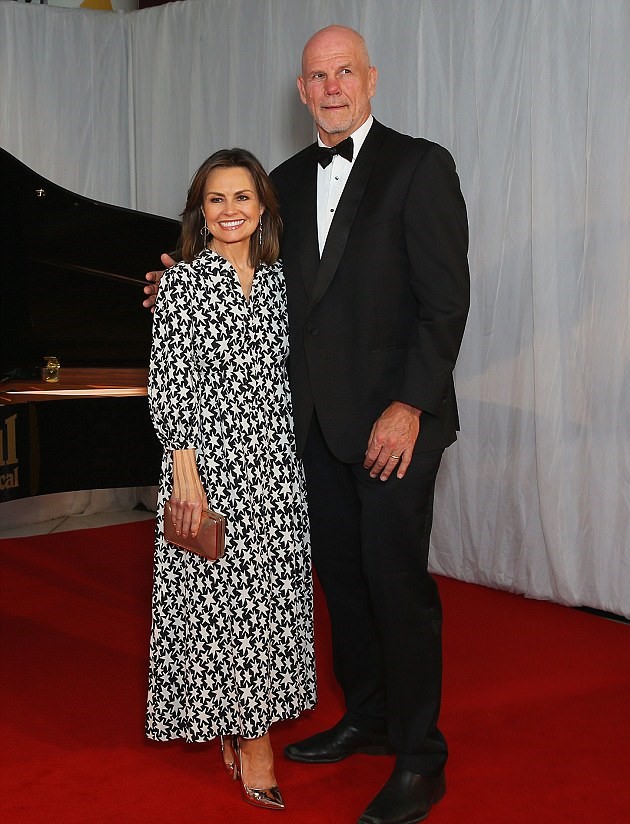