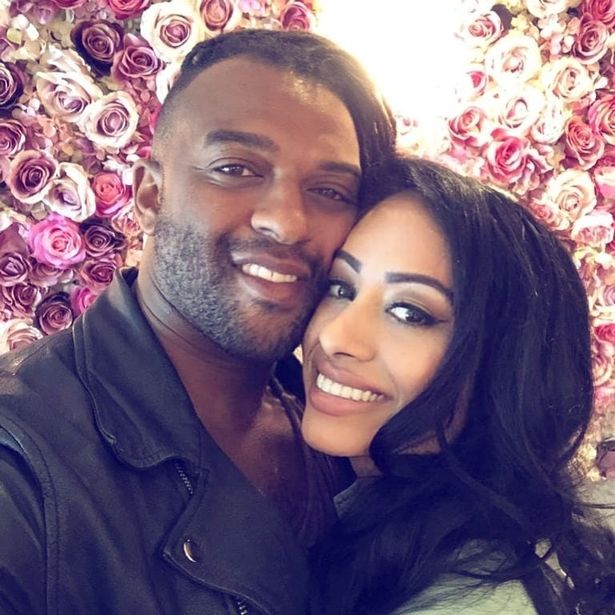 “We’re on cloud nine – or should I say nine trillion?” said Oritsé, who popped the question while he and Kazz were on the road for JLS’s triumphant Beat Again reunion tour in October. 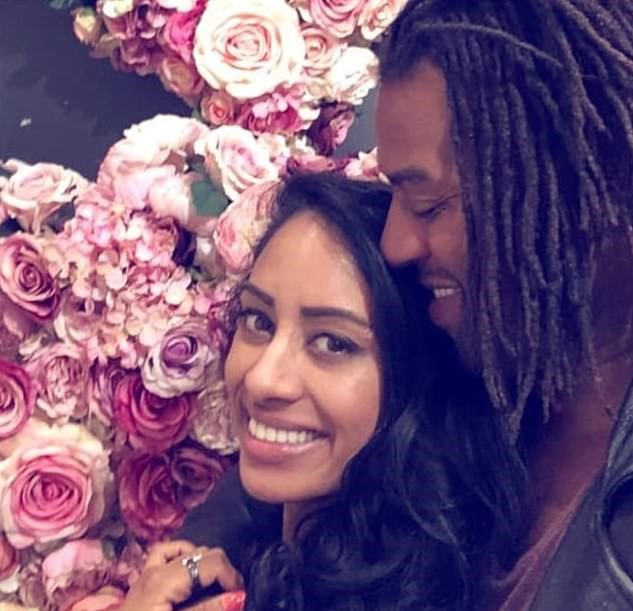 “The boys are over the moon for both of us,” added the star of his JLS bandmates: Marvin Humes, JB Gill and Aston Merrygold. 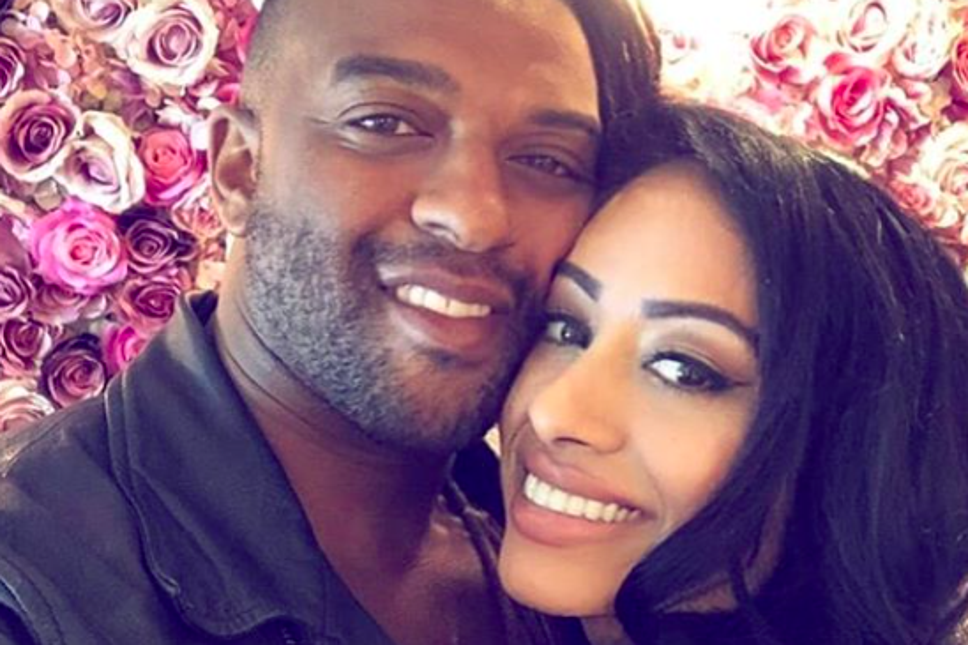 Marvin, JB, Aston and their partners Rochelle, Chloe and Sarah – who between them have seven children – are delighted at the news. “They’ve really welcomed me into the family,” Kazz, 37, told the magazine. Oritsé, 35, added: “The JLS kids absolutely love her. I had to peel them off her to give her a kiss before I went on stage during the tour. They were like: ‘No, she’s our Kazz!'” 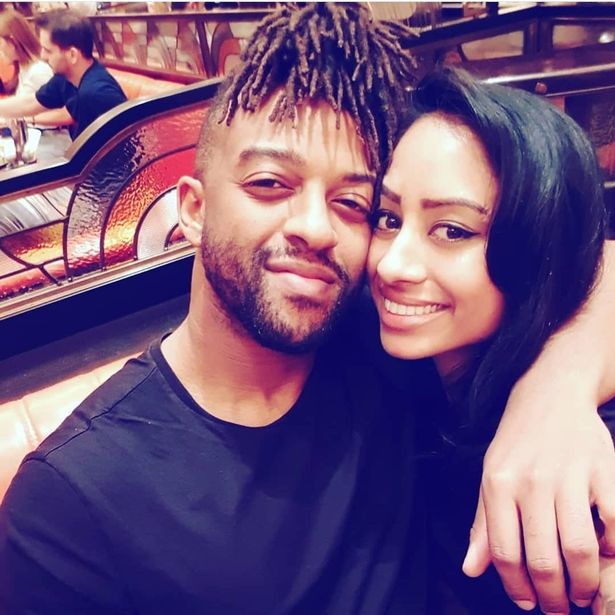