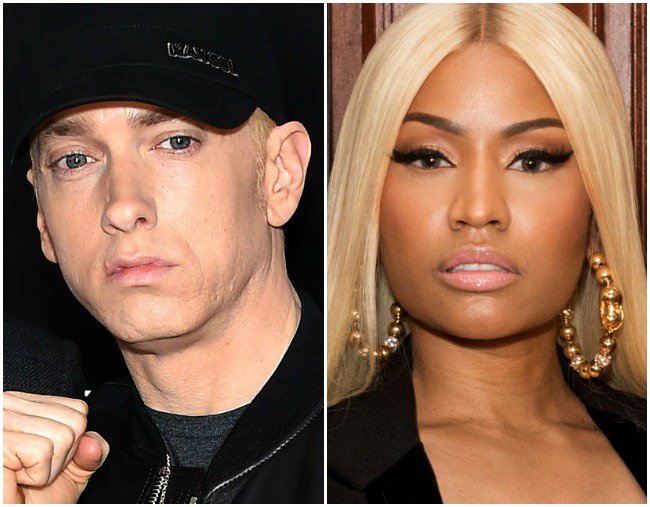 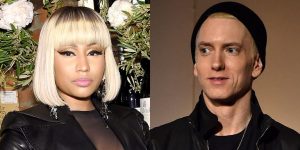 American rapper, songwriter and record producer, Marshall Bruce Mathers III, known professionally as Eminem, as responded to the rumours that he is dating fellow rapper, Nicki Minaj. The news of their relationship went viral on the internet after Minaj replied to a question by a fan on whether she is dating the rapper with a YES. 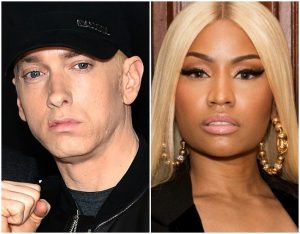 Taking to Instagram to comment on Minaj’s video, Eminem added more fuel to the rumours. He said that Nicki Minaj knows that it’s truth and Minaj later replied that she thought they were going tho keep their relationship secret until they eventually gets married. 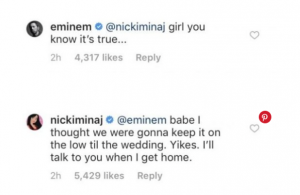 Bovi And Kris Celebrates Another Year Of Deep Love