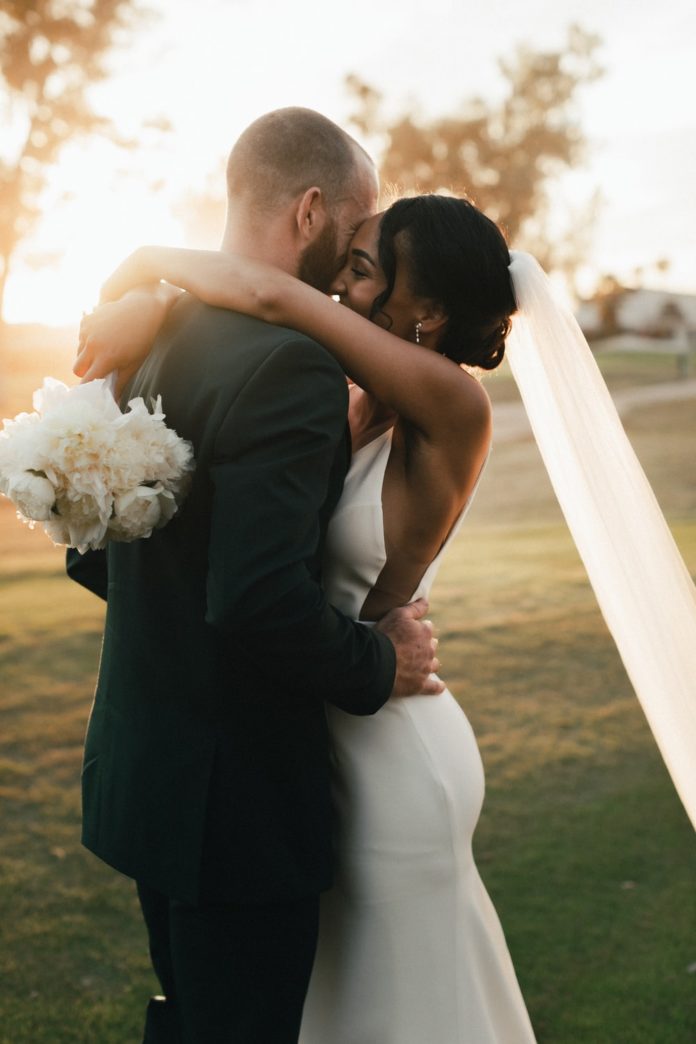 Brazil, officially the Federative Republic of Brazil, is the largest country in both South America and Latin America. Brazil is the world’s fifth-largest country by area and the sixth most populous. 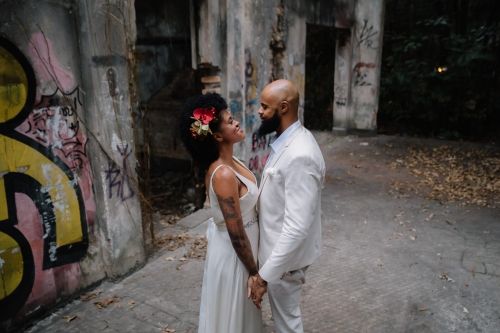 A wedding in Brazil is always a fun, noisy and quite a joyful occasion. Brazilian are known to always have a great time and therefore do not miss such an opportunity, as it is always exciting and brings all sorts of positive emotions. 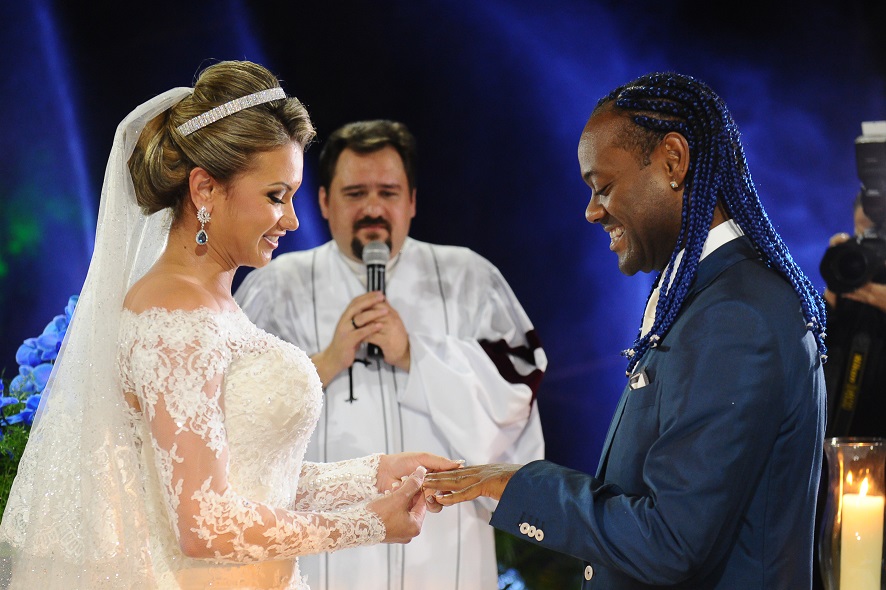 Majority of Brazilians are Catholic. It’s traditional for the wedding ceremony to take place in a Catholic church.

Brazilian weddings are held over a whole weekend. 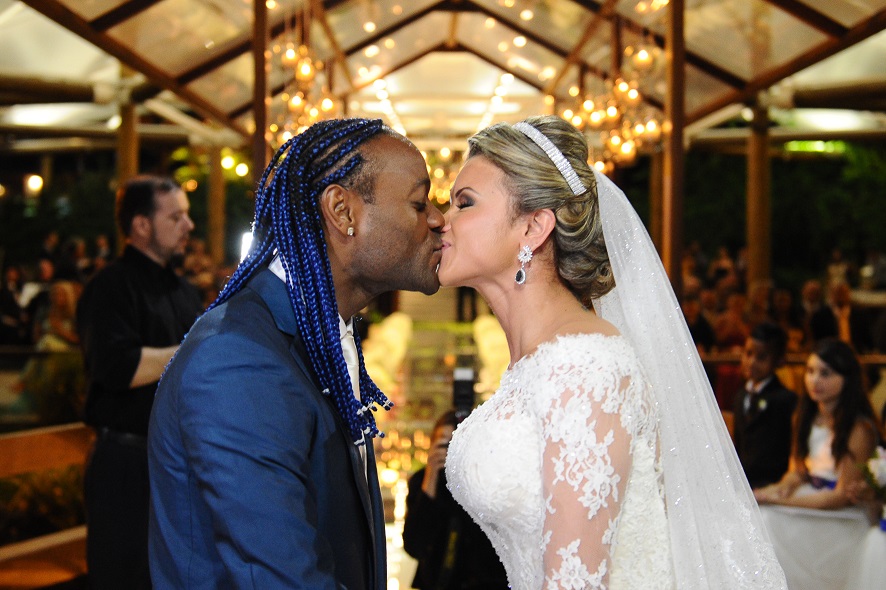 Brazilian engagement is different to other usual engagements. Instead of a surprise proposal, the couple typically discuss marriage with each other before hand and decide together. 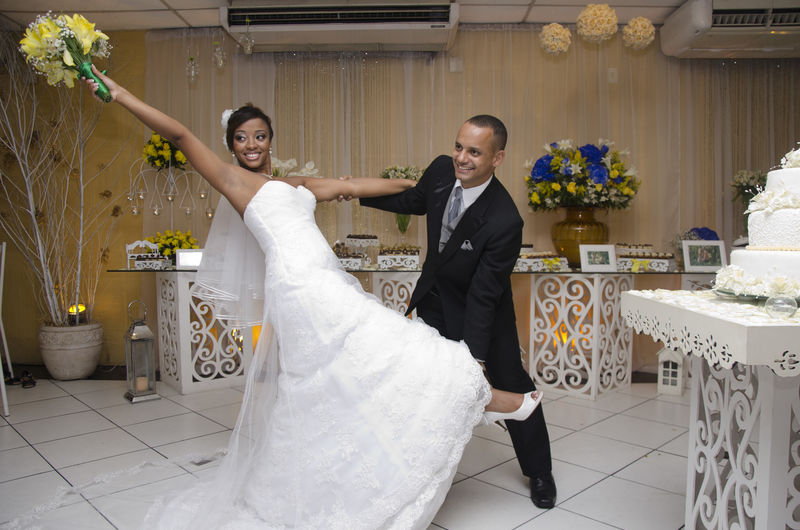 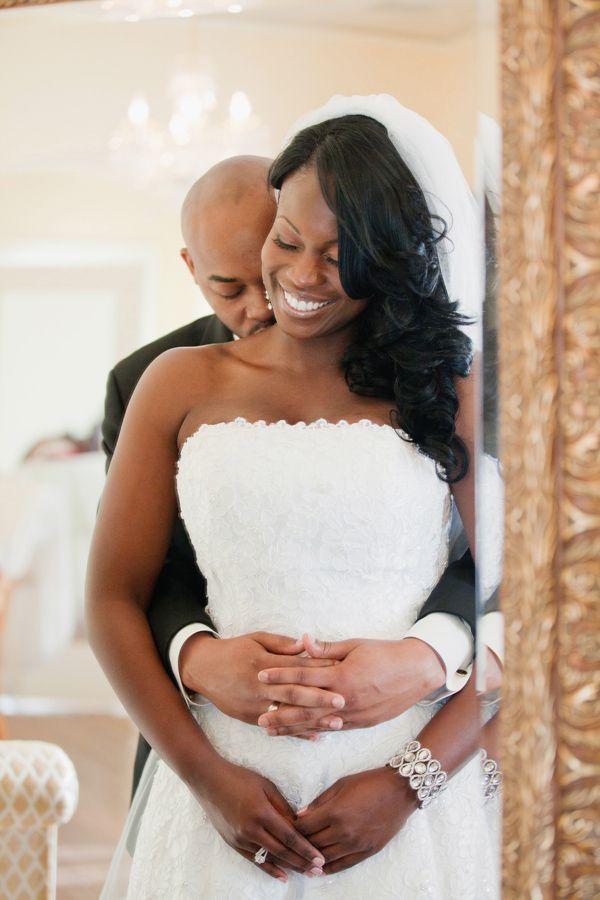 After they announce their engagement, the couple chooses their attendants. They each choose Madrinhas and Padrinhos. These are older family members who will be witnesses for their wedding.

It is traditional for the groom to wear a suit and the bride wears a long white dress. It is customary for the bride to wear gold heels underneath her dress. For the guests men are required to wear a suit, and women typically go for knee-length or long dresses. Guests are required to read the wedding invitation and take into consideration the formality of the event and time of day.

Ceremony: The day before the ceremony, the bride usually spends some time pampering with family at a local spa. 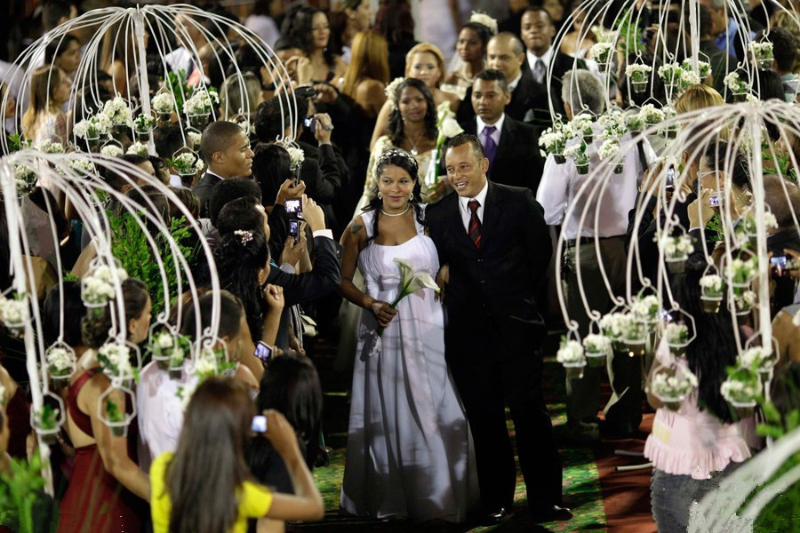 If he achieves this successfully, he is trusted to responsibly take care of his future wife. 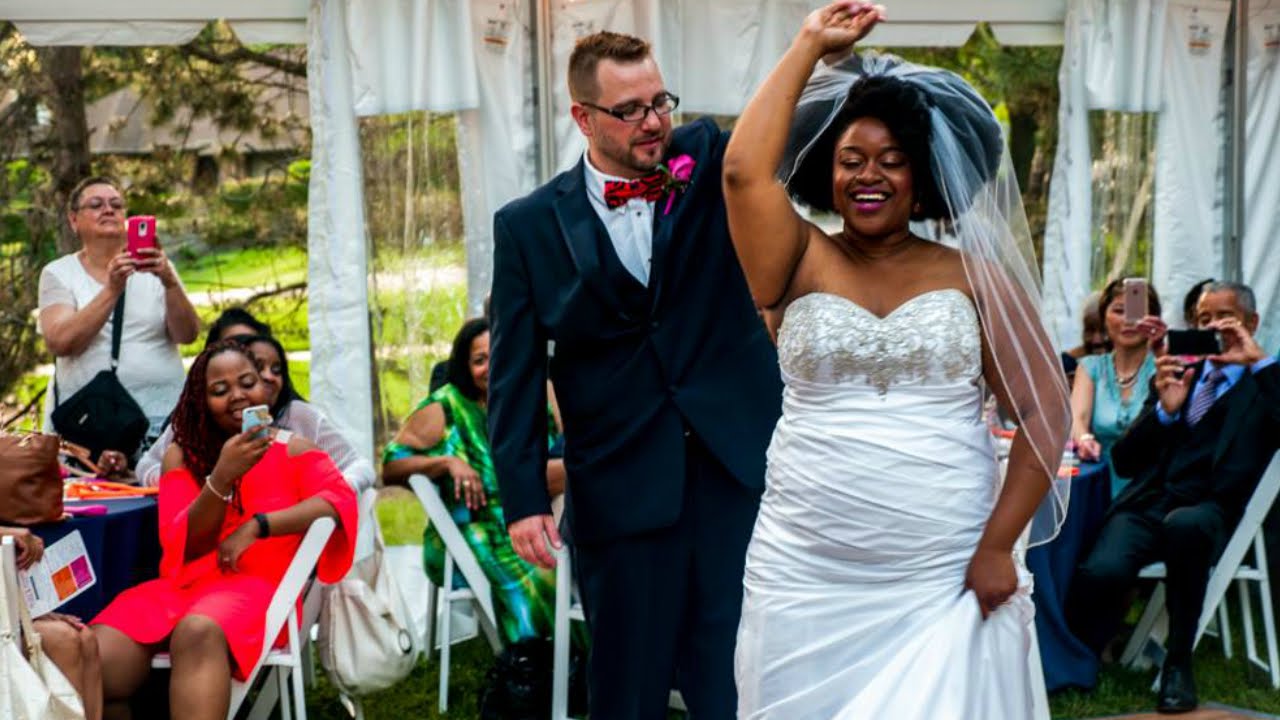 Brazilian pre-ceremony task involves the bride writing all the names of single friends on the inside hem of their wedding dress.

The ceremony, which most often takes place on a Friday or Saturday afternoon is followed by an all night reception. 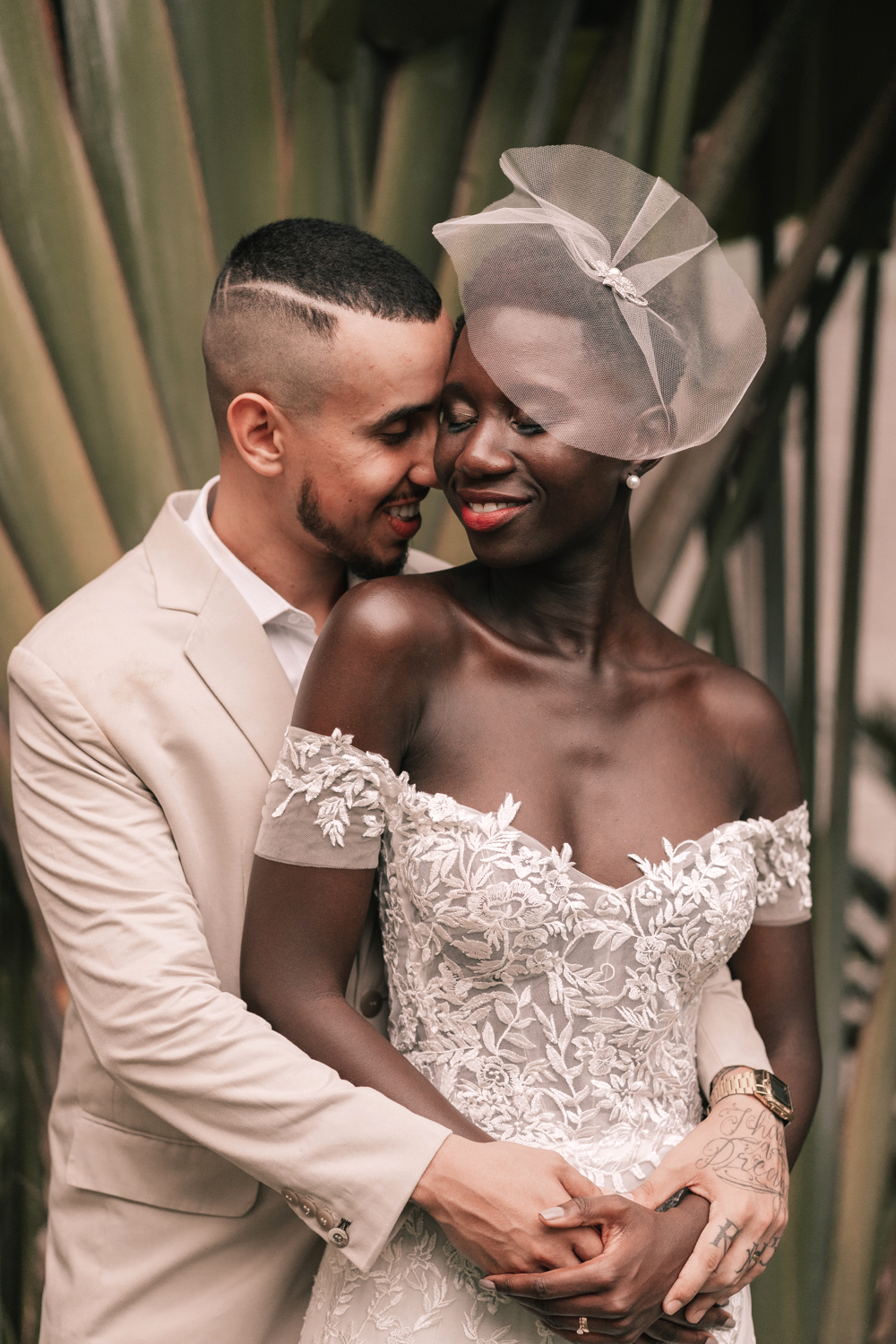 It is Brazilian tradition for the groom, the bride, and their guests to have grand entrances. The groom entrance is as important as the bride.

He enters the ceremony with his mother, sister or a very close female relative. The bride is set to arrive a few minutes after  the groom and has a luxury car for good luck. 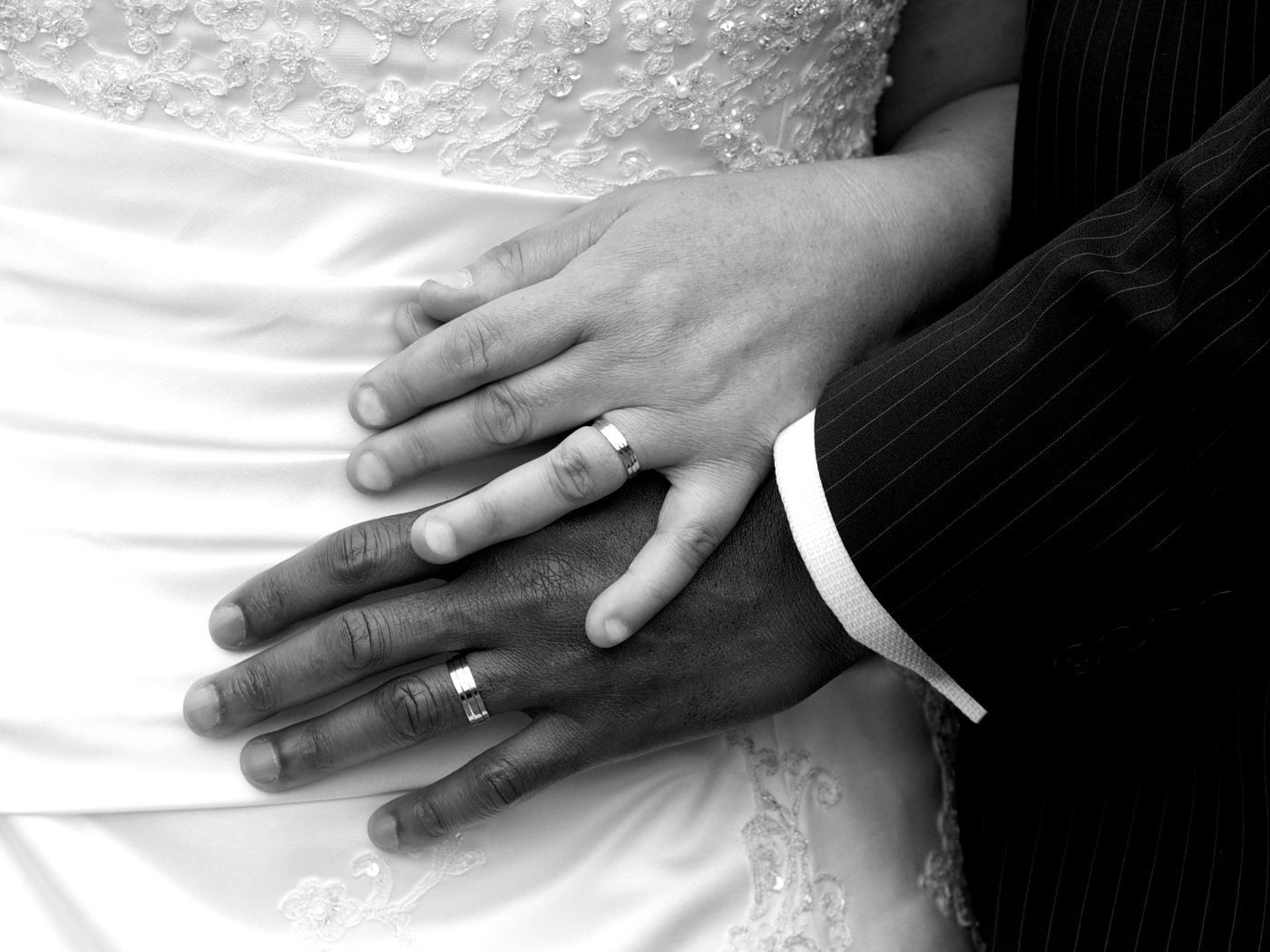 A typical Brazilian wedding ceremony lasts for approximately one hour. This includes readings, vows, the switching of rings, and the signing of the marriage certificate.

Celebrations: Couples tend to choose a venue at the beach or a normal venue.

A Brazilian Wedding reception is all about music and dancing. With many couples hiring bands or DJs to come to their wedding. 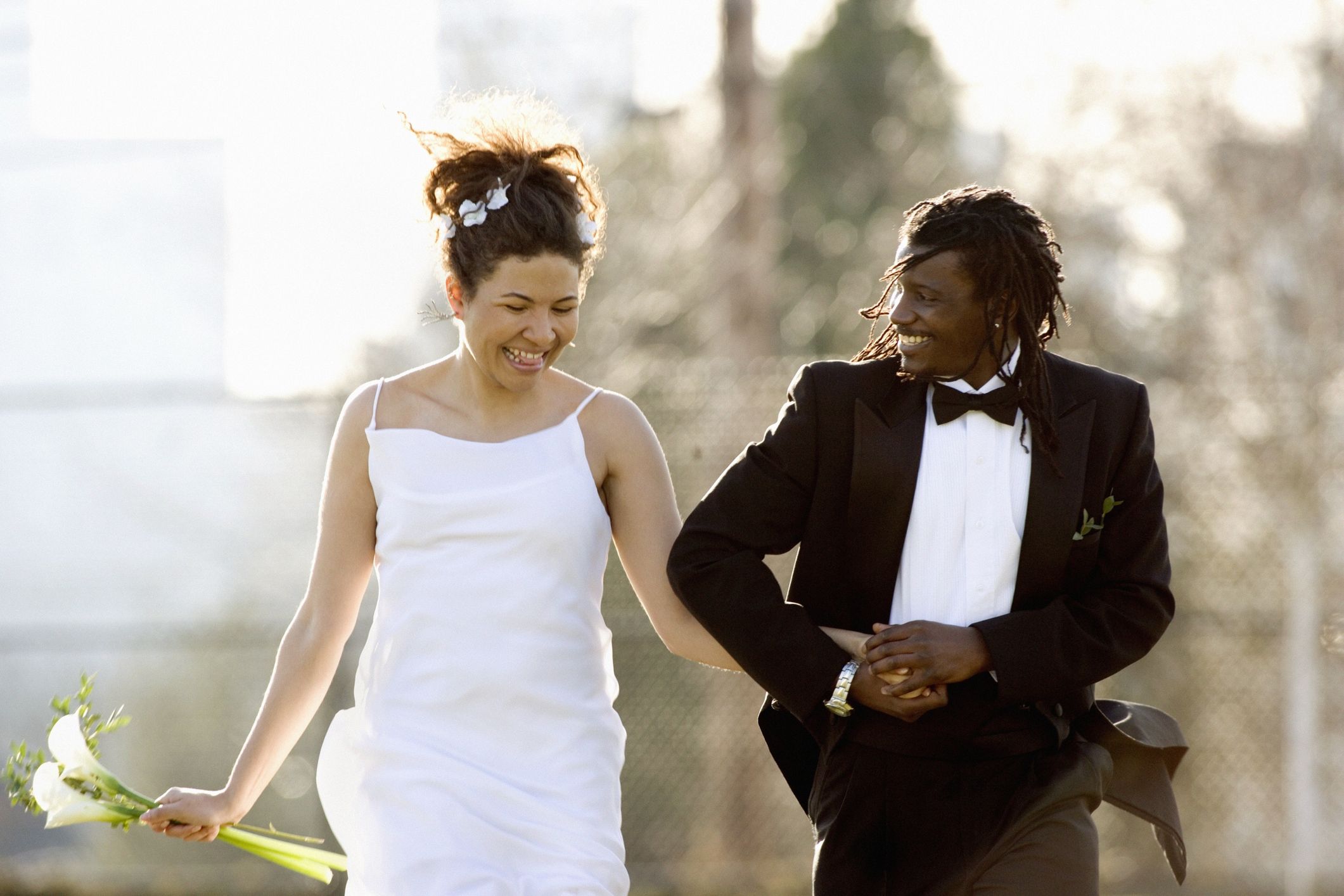 During the reception party, popular dance moves include the lifting the bride and groom in chairs. Female guests also surround the bride on the dance floor and lift her skirt. Brazilian weddings have a sweets table with at least ten kinds of sweets. Brazilian desserts such as Brigadeiro (sprinkle-covered chocolate balls). 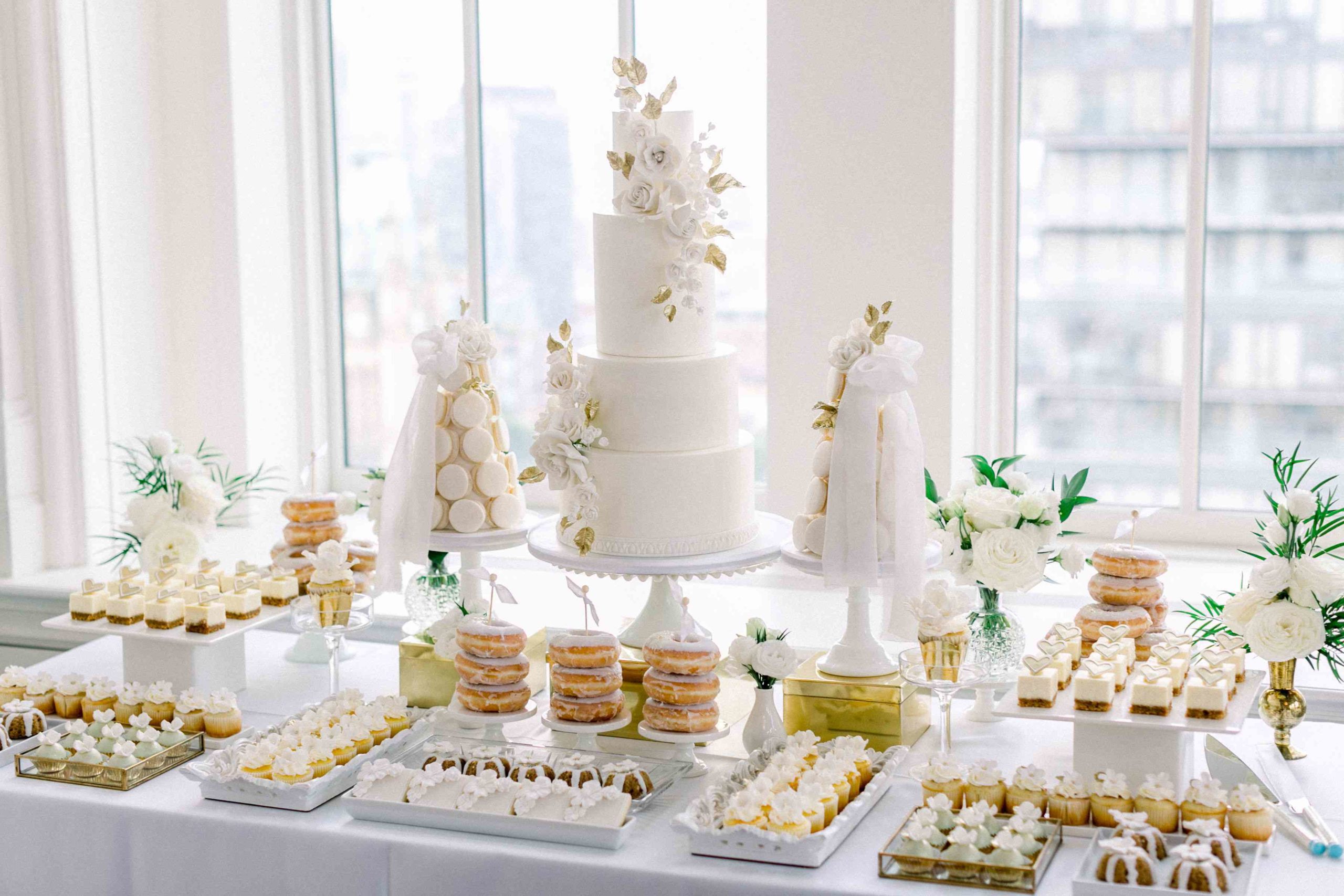 Brazilian weddings feature lots of Brazilian food, which can vary from region to region. Popular food dishes at the wedding include Meat, rice, and beans. 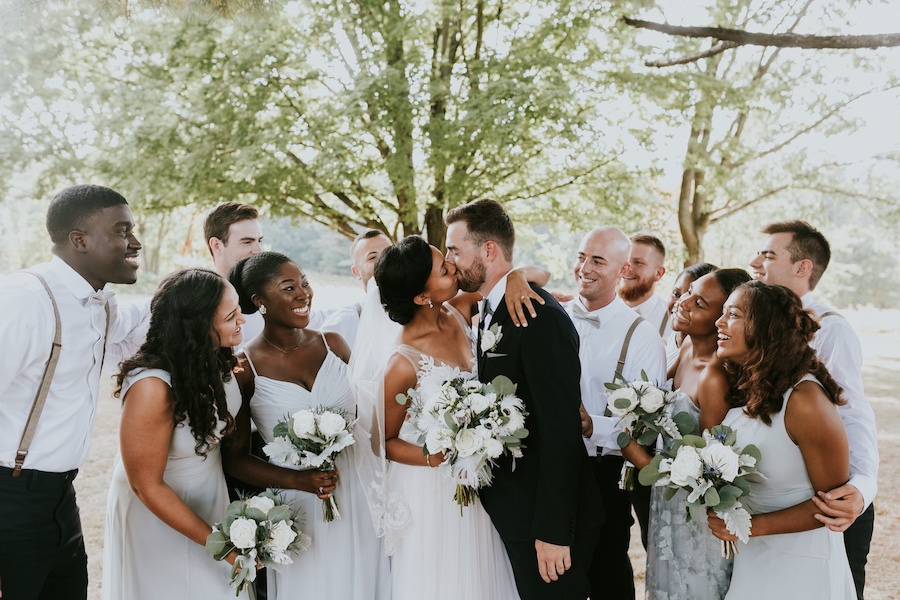 At the end of the ceremony the large wedding cake is cut by the husband and wife.