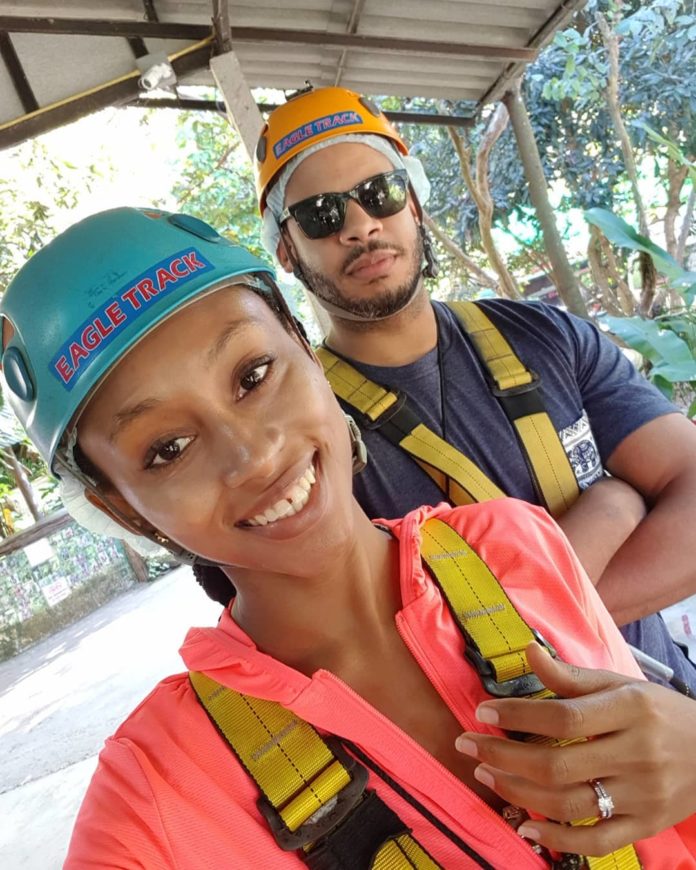 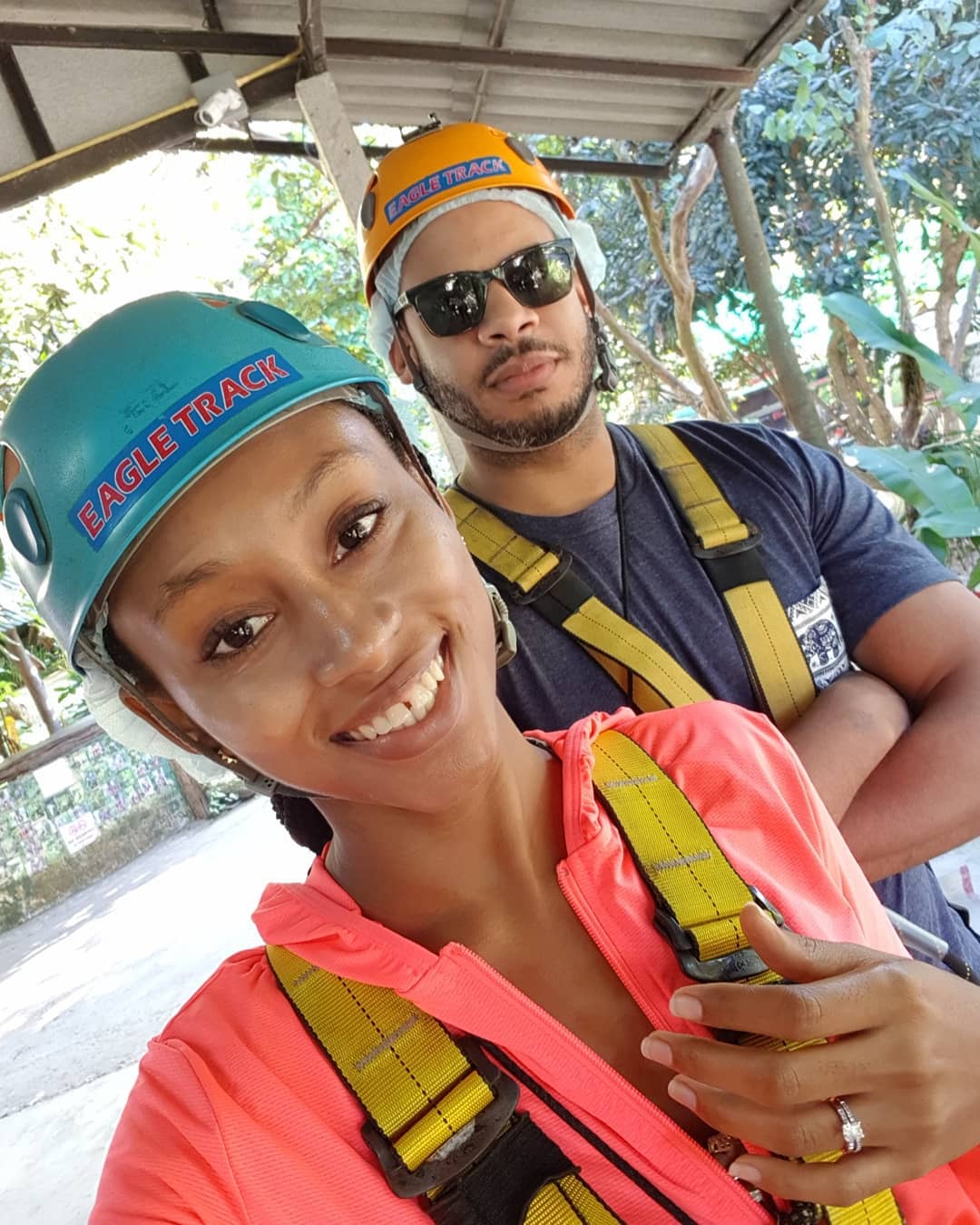 Newlyweds Makida and Oliver are currently honeymooning in Thailand and they have decided to share a bit on their experience in this beautiful city. So if Thailand has been on your mind, you might just want to book that ticket right away. So enjoy their time as they share: 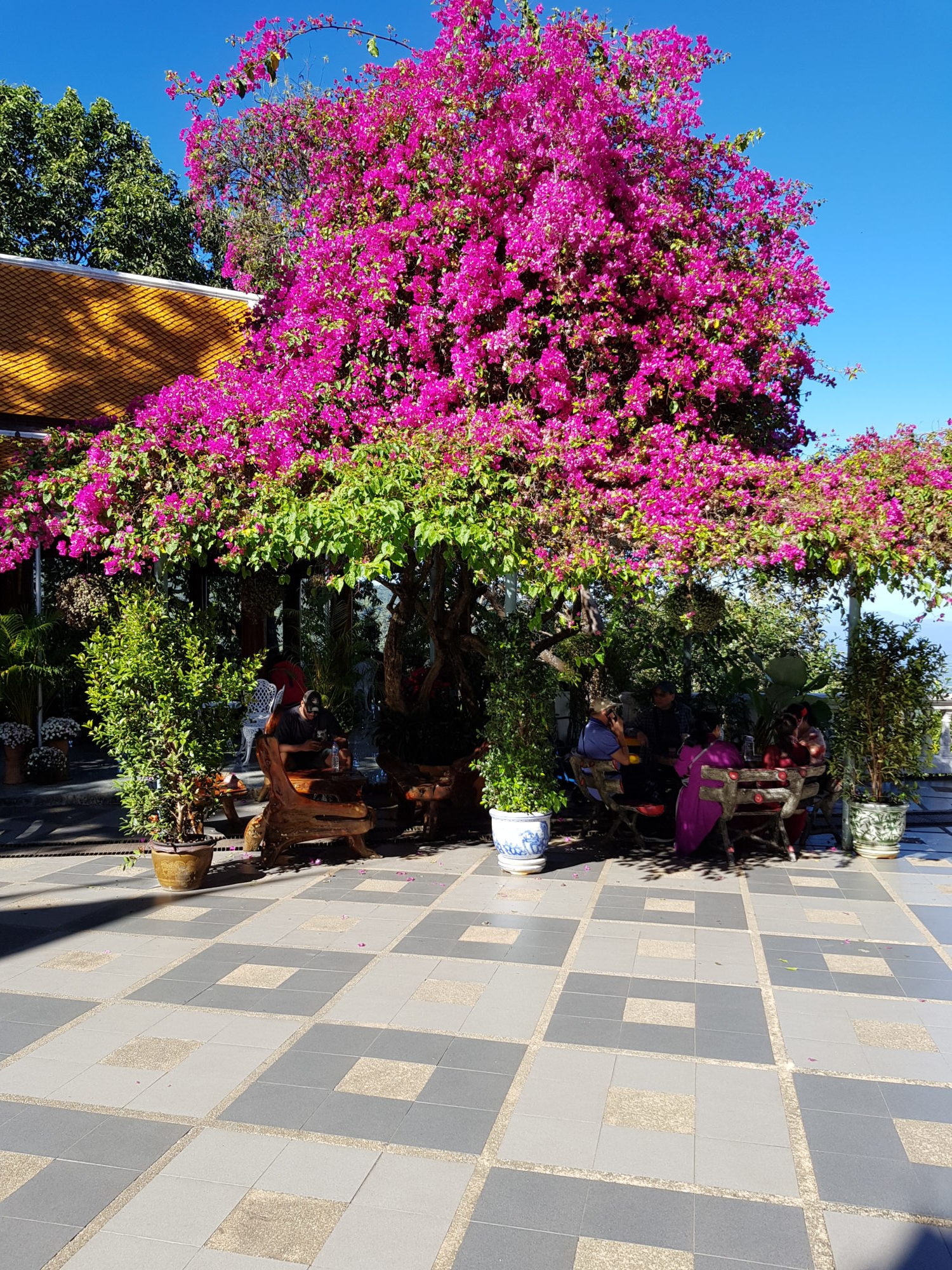 Makida and Oliver said they decided on Thailand because truthfully, it was half the price of going West for the holidays. We both had two weeks over the Christmas and New Year holiday and we didn’t want to stay in Lagos. Firstly, we had stayed in Lagos last Christmas and it was really nice but we just got married, we wanted to go somewhere for the holidays for our Honeymoon. 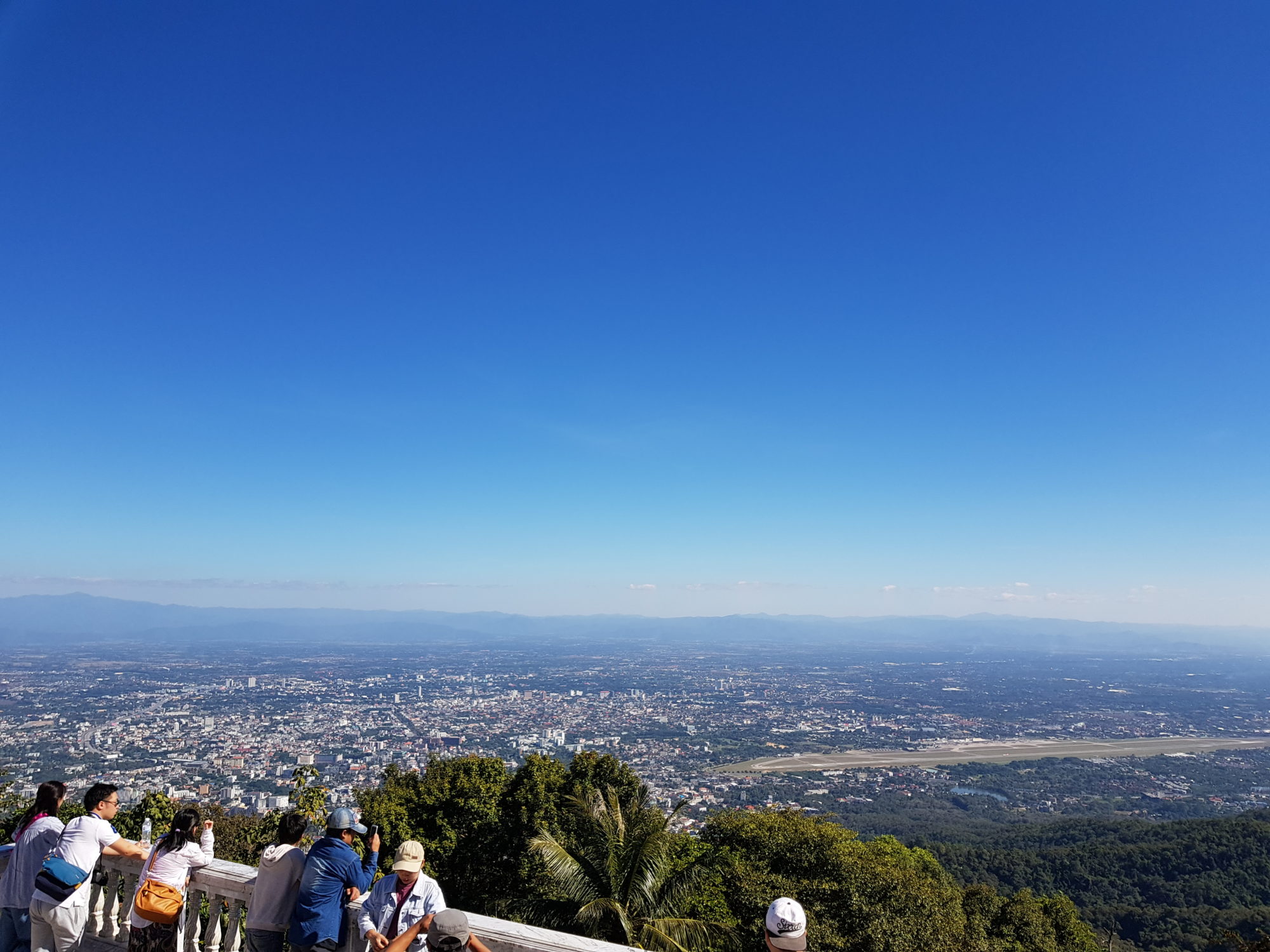 Secondly, they wanted to go to Thailand because they had seen photos and heard of how reasonably priced things were over there in Thailand is. You could get massages every day for less than half the price the nice spas in Lagos charge and there is a  lot to see. It’s majorly a Buddhist country and it’s got beautiful temples we could visit and the South has got beautiful white sand beaches with blue-green waters. So they booked the flights, got the necessary papers and away we were about to go. South East Asia is a long way, to be honest, but the thought of the adventures waiting for us was exciting. We took one of the middle eastern airlines, so we had a stopover in Qatar before landing Bangkok. 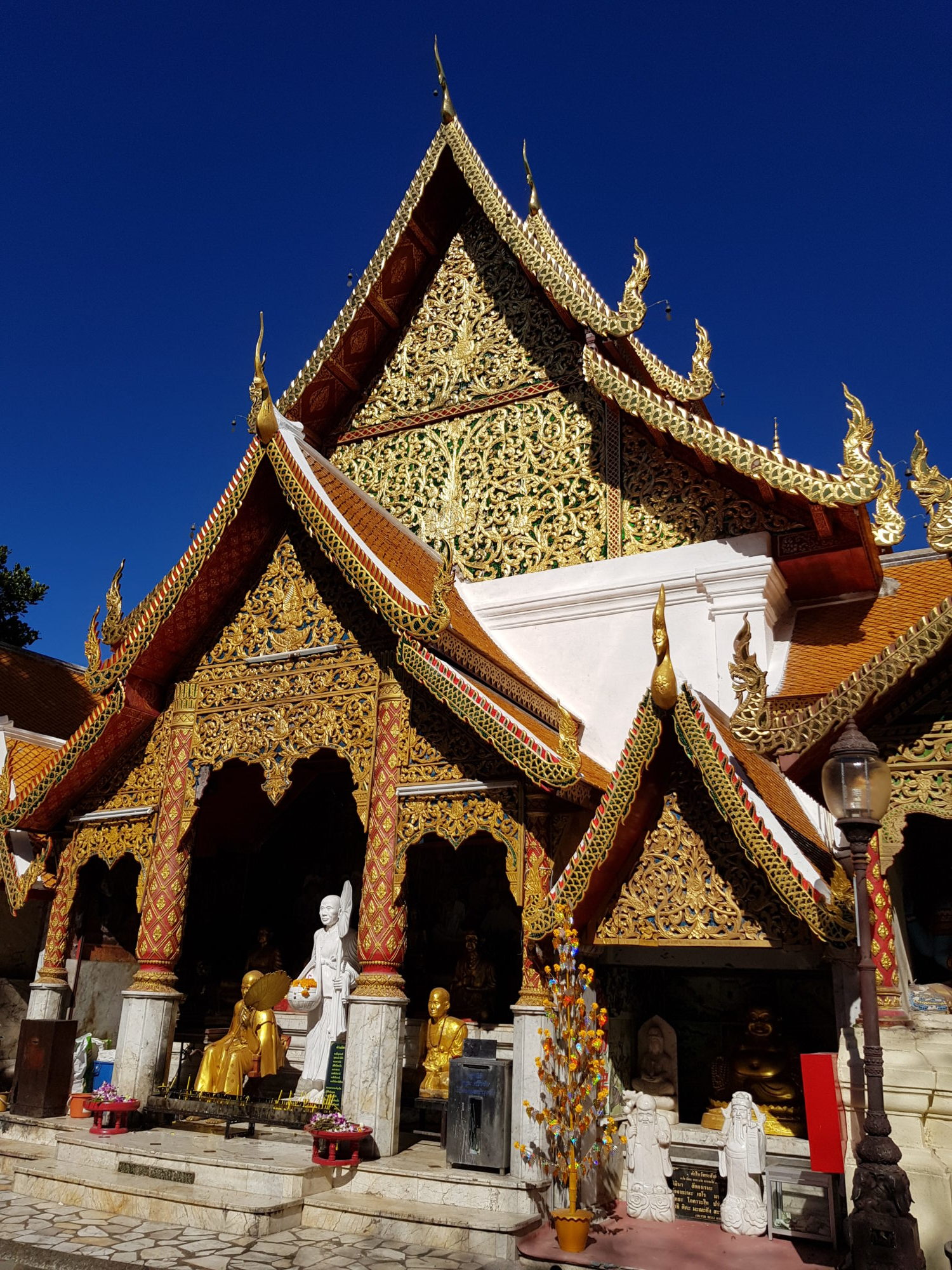 We only spent a day and a half in Bangkok and to be honest, that’s all you need. Bangkok is like an Asian Lagos with a nice helping of New York. Busy and noisy but you can find a tiny oasis of calm like having a drink at a rooftop bar directly across from the Wat Arun watching the Sunset. It was really pretty. Also, a really good way to decompress after going to see the Wat Pho (temple of the reclining Buddha) and the Royal Grand Palace and just being part of the lots of tourists that visit these attractions every day. 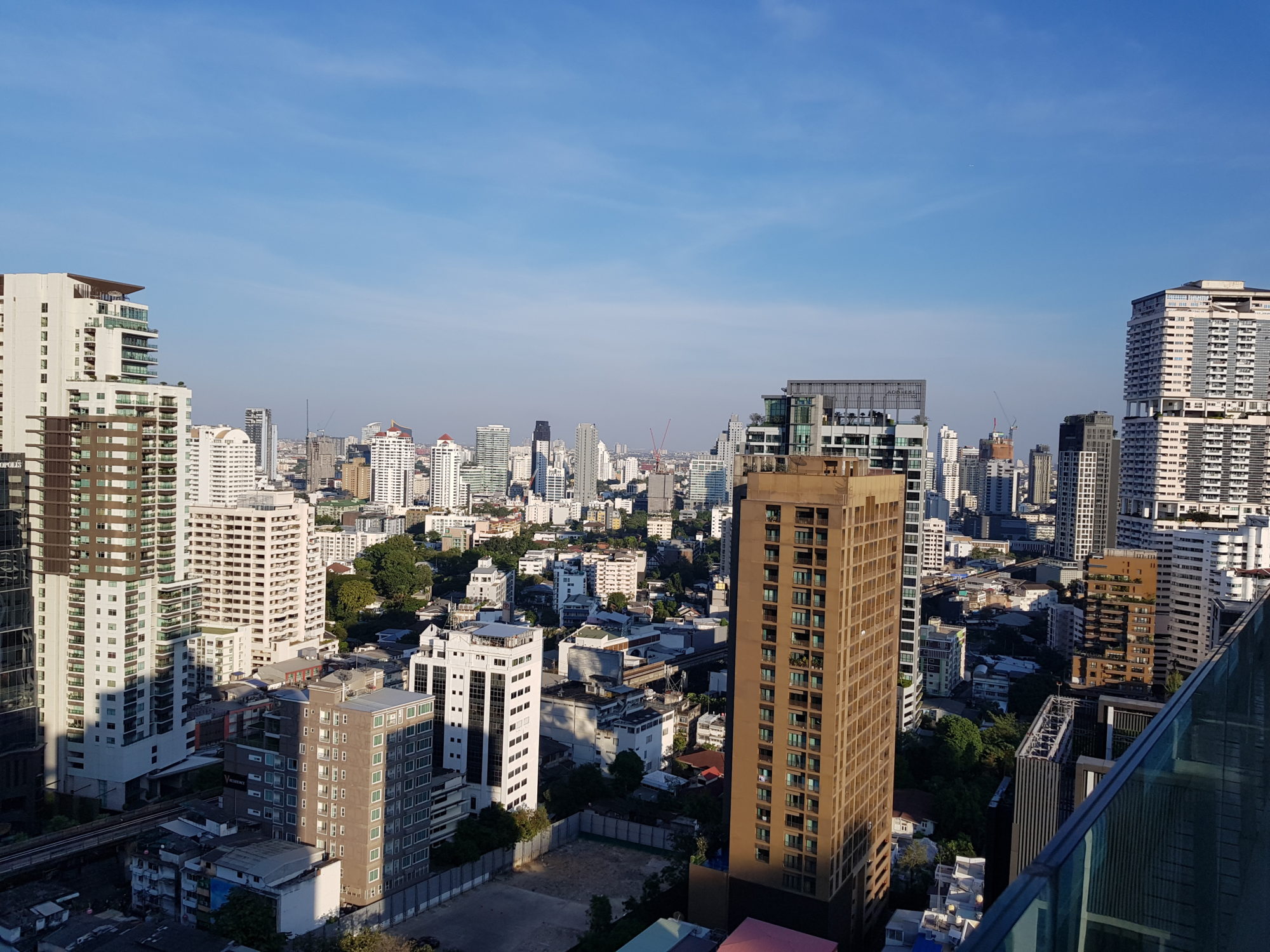 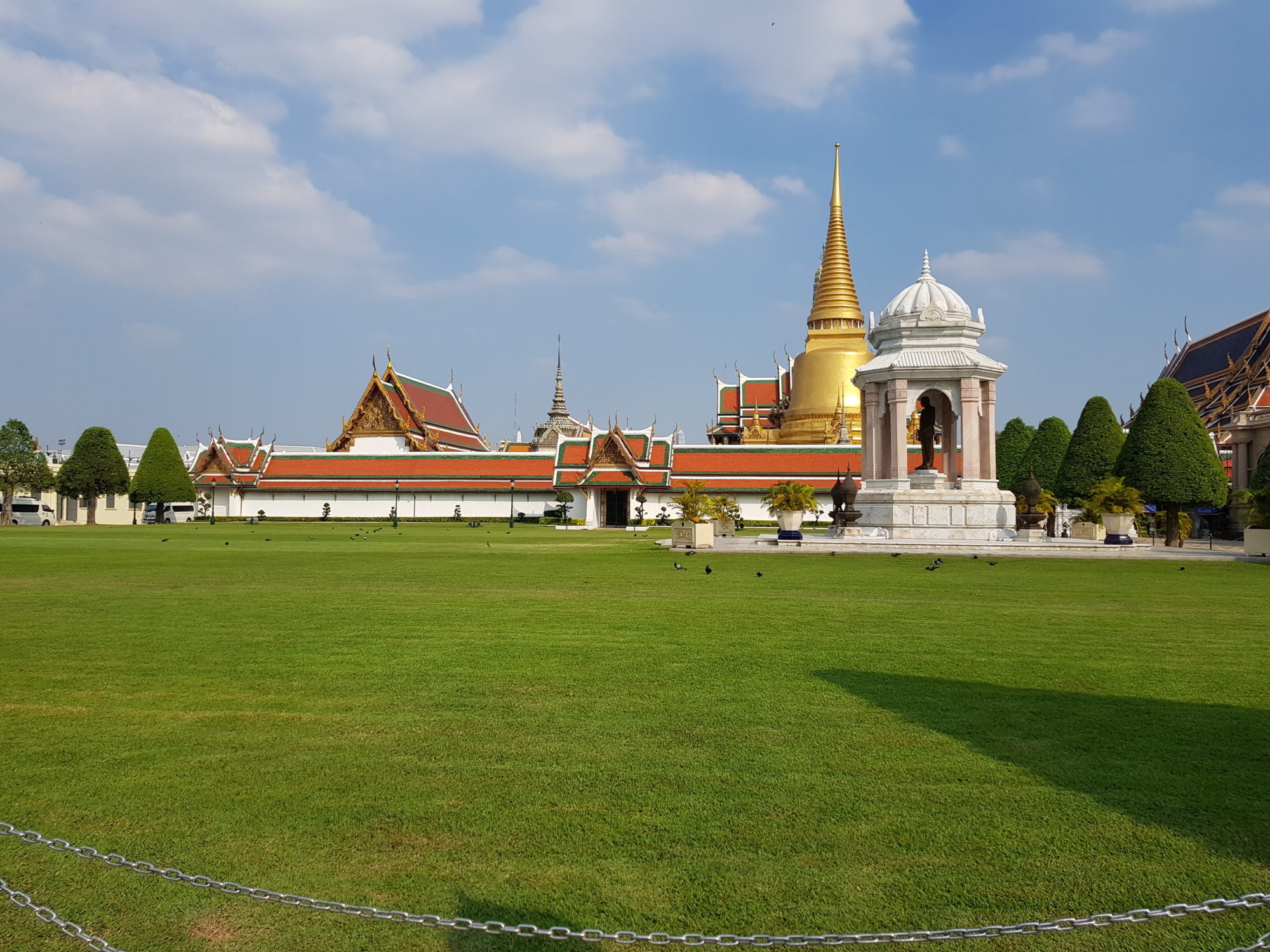 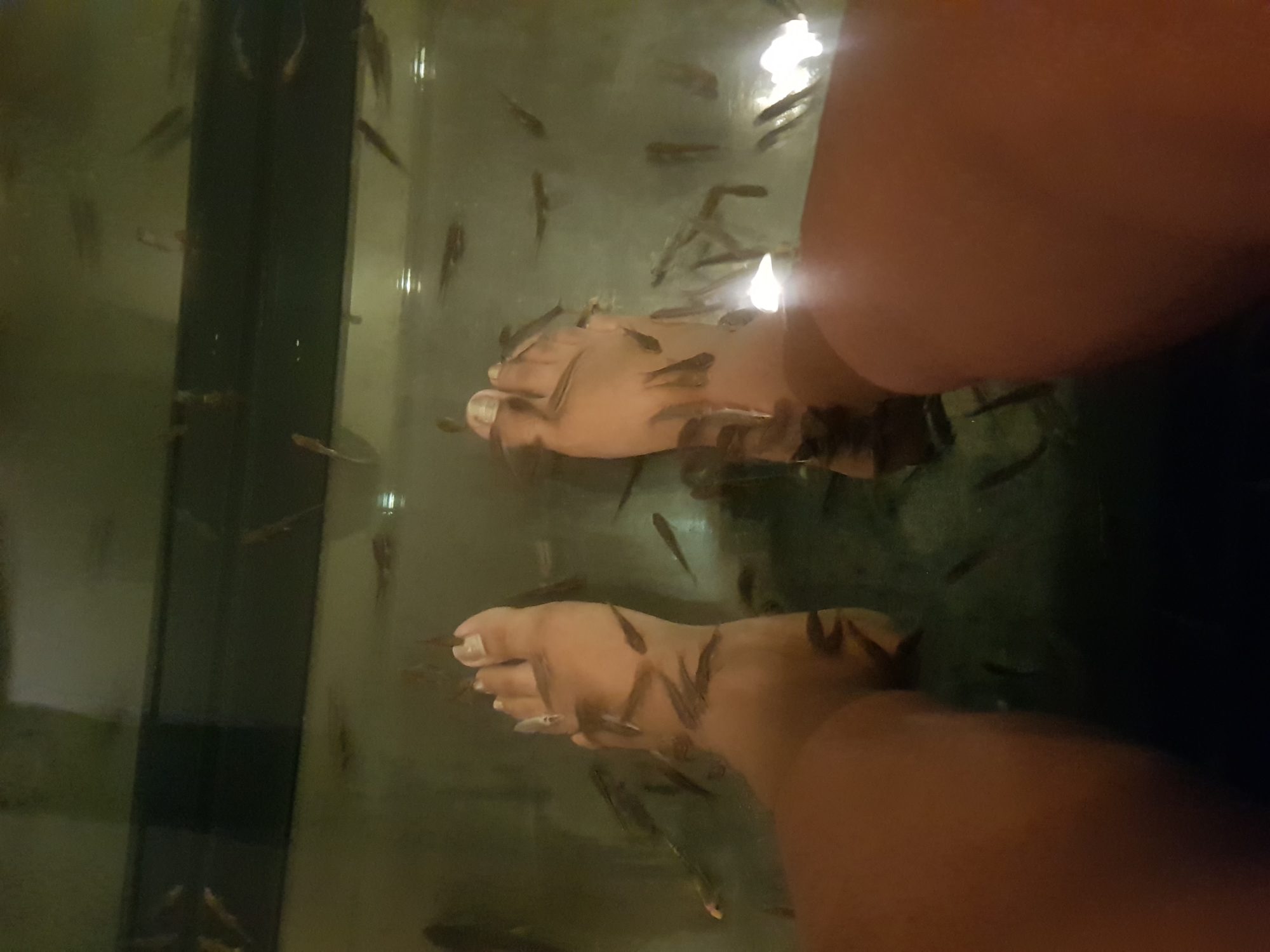 This is also the high season so there are tourists everywhere. We got foot massages and put our feet in a glass bowl full of fish that eat the dead skin cells off your feet ( they called it “Fish Spa”) and went to Khaosan Road to see what the fuss what about. Khaosan Road is a long stretch of road with bars and street vendors playing loud music, selling street food including fried Scorpions and people can inhale laughing gas from balloons and get tattoos. It’s crazy! 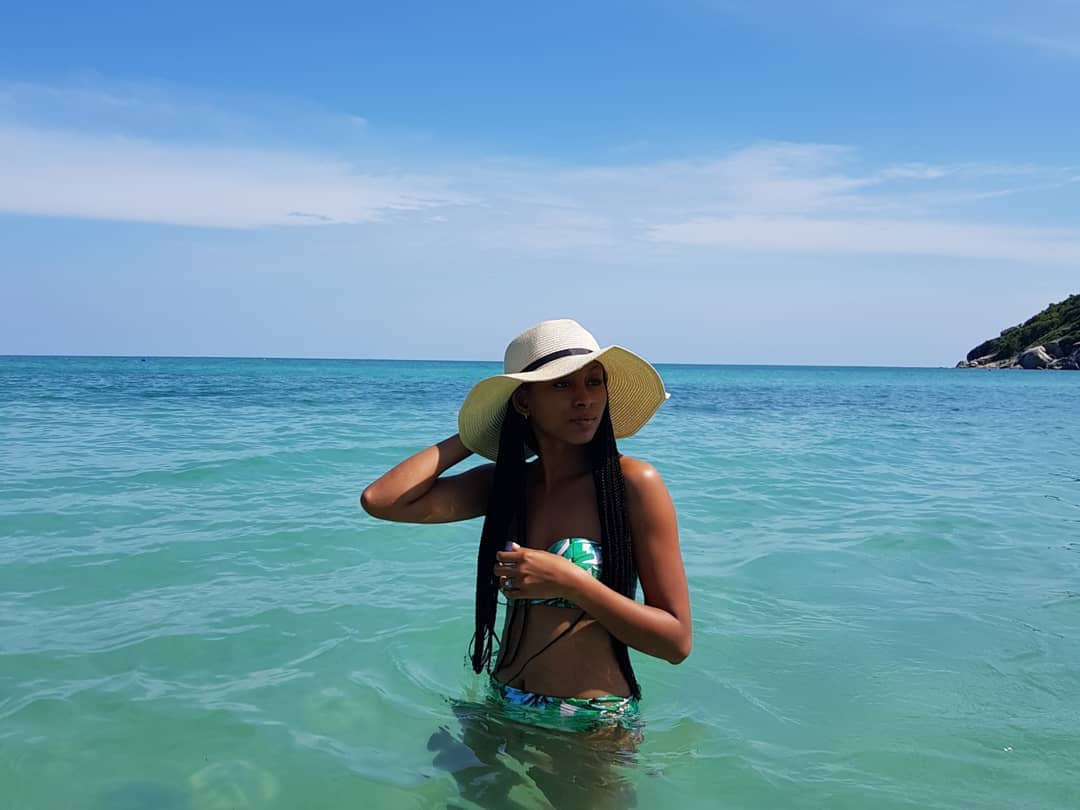 We got around by the Sky Train and boats because Bangkok also has lots of traffic so alternative modes of transport get you around quicker. Our next stop in Thailand was North of the country, Chiang Mai. Chiang Mai is totally different from Bangkok, the air is cleaner, it’s quieter and calmer and there’s basically no traffic. You can stay in the Old City which is basically a square with small roads leading to each other like a circuit board or in the new city with lots of activity and newer buildings. Photo Credit: Makida/Instagram 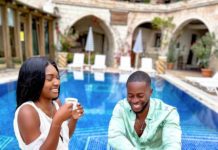 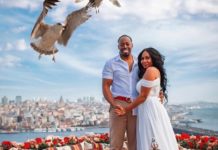 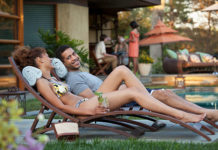