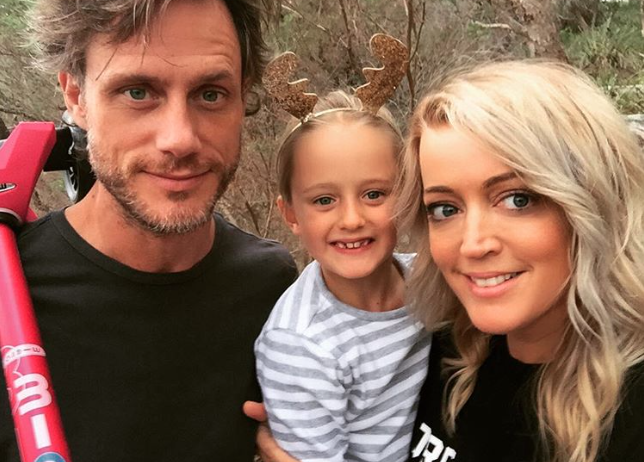 Australian commercial radio host, television presenter, and actress, Jacqueline Ellen Henderson, better known as Jackie O, has opened up about her struggle after her first marriage with Phil O’Neil ended. According to her, she hated being single and wasn’t happy being on her own. 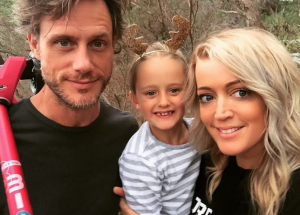 Jackie O made this known in an interview with Sophie Monk on the Kyle and Jackie O Show on Friday. She said, “I remember when I split up from my first husband and I had a period of being single, just that anxiousness of constantly wanting to find someone and you’re all over the place.” Jackie is now married to photographer, Lee Henderson and is so happy about their relationship 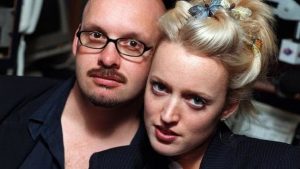