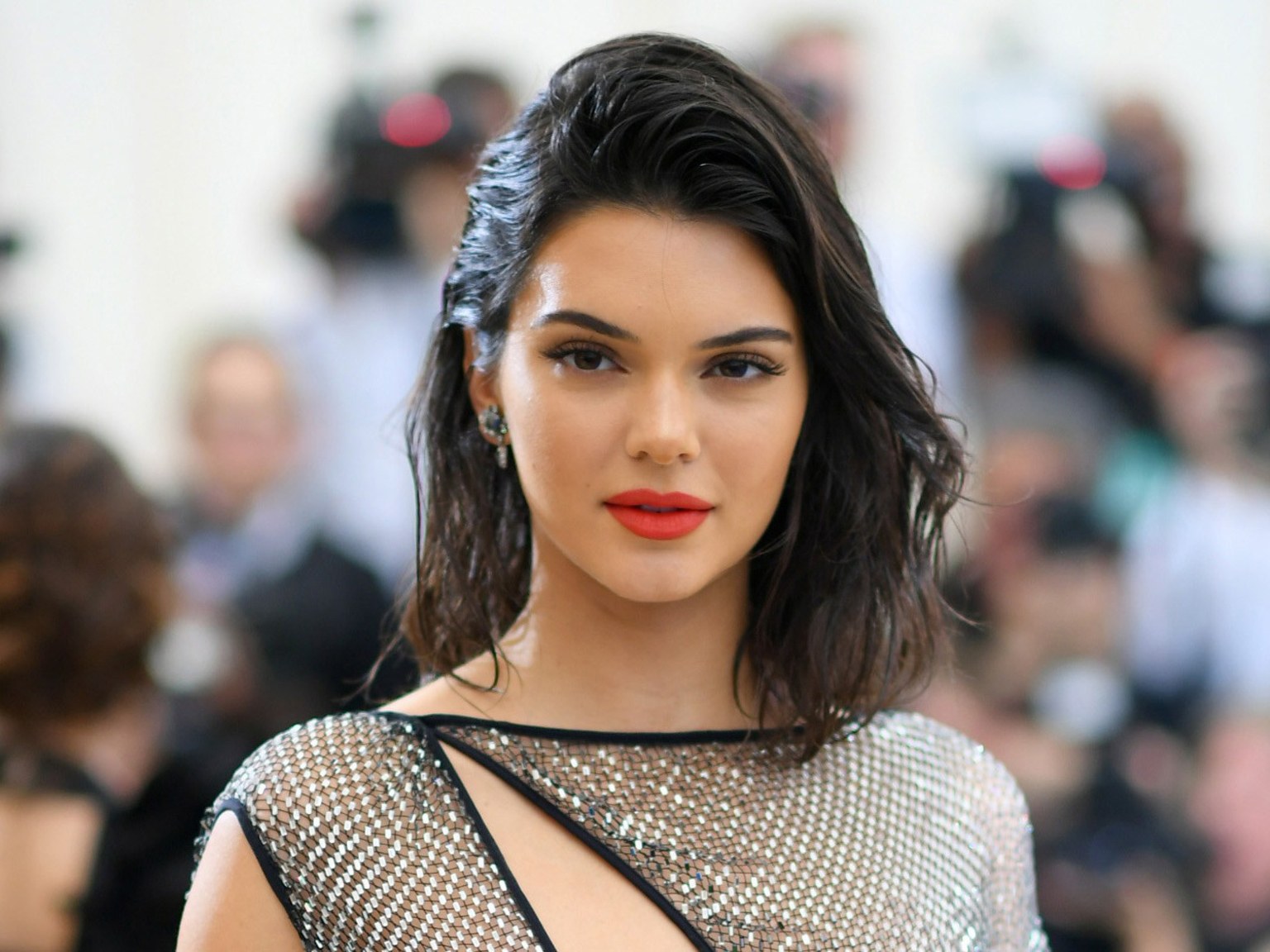 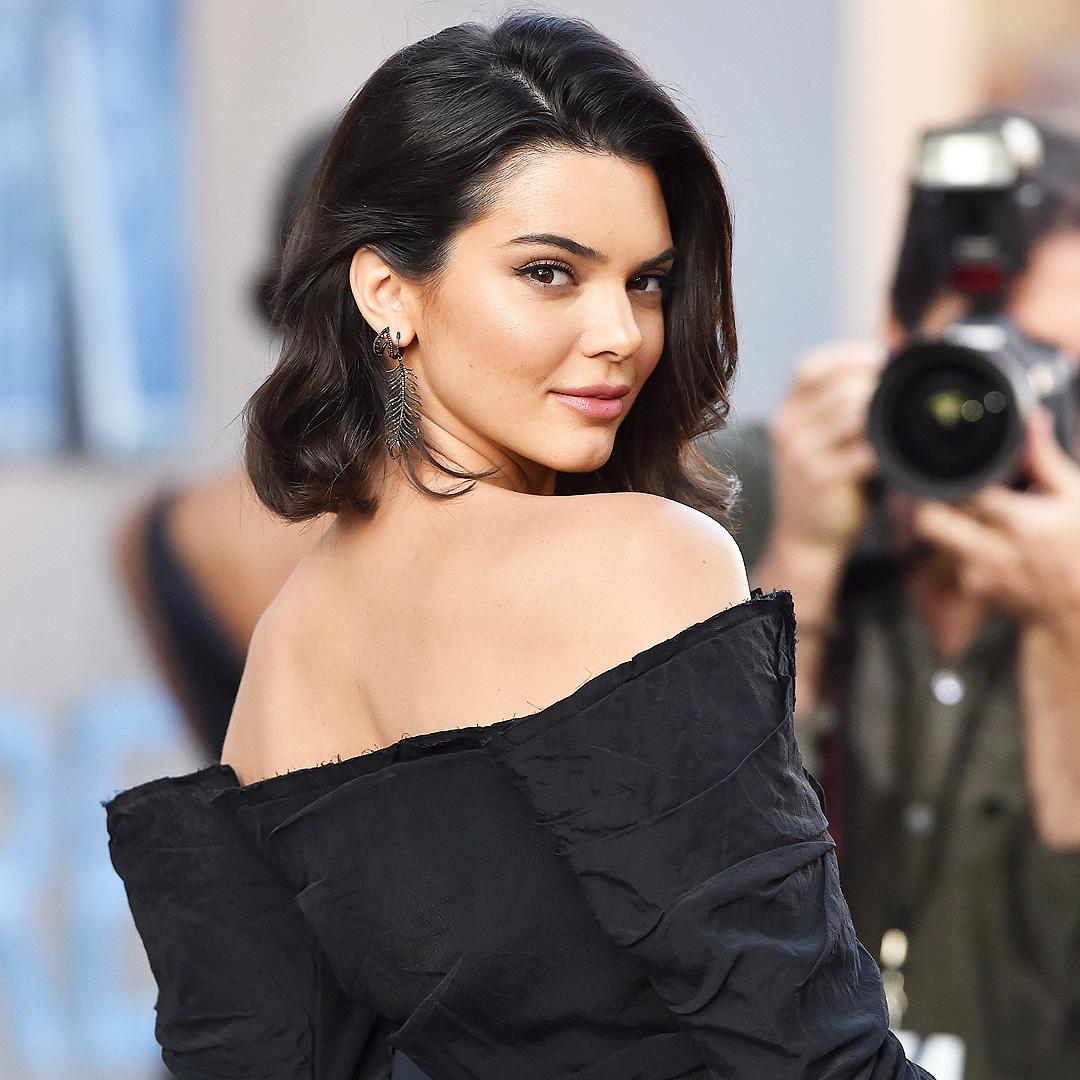 The Keeping up With The Kardashians reality show star; Kendall Jenner has given hints on how she would love her wedding to be. Speaking on the latest episode of the show, she mentioned; “I literally want to run to the city hall and get married and just be like ‘F*ck it, let’s go right now”, just like, spur of the moment.” She said this in a conversation with celebrity hairdresser; Jen Atkin.

The hairdresser’s later response after another line of conversation was; “That’s why I think you shouldn’t get married until you’re like, in your late 20s. Who knows, you might not even want to get married. Your generation is probably going to be like, ‘Ugh, marriage is so old-fashioned.” At this point, Kendall blankly stated; “No, i want to get married”. It is obvious the star has some nice memories of marriage in her head. 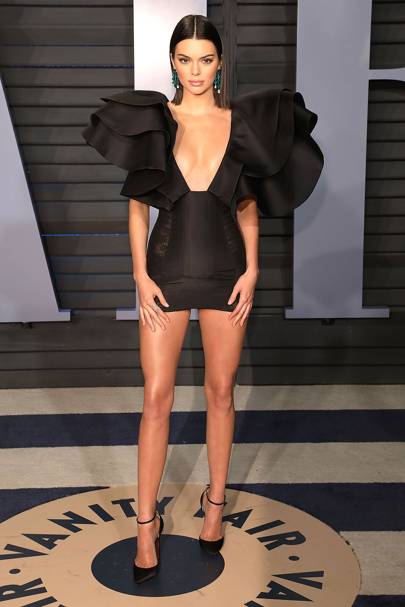