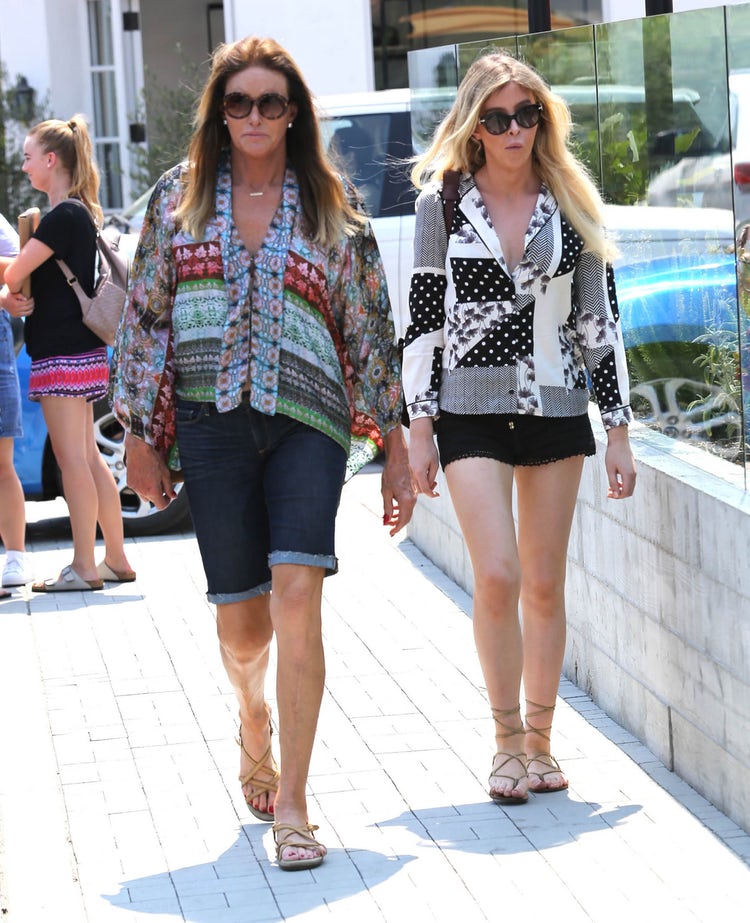 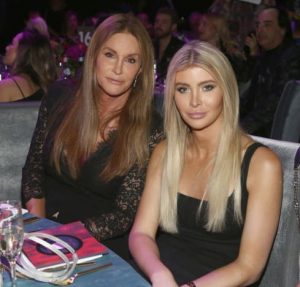 The reality TV star and his 21-year-old lover, Sophia Hutchins were chatting it up at dinner on Sunday night in a restaurant in West Hollywood. Sophia gave a hint of their relationship after posting a photo of herself lying on a bed with the exact headboard at Caitlyn’s Malibu crib. She captioned the pic, “Home. Sweet. Home.” However, sources close to the two said they’re just friends. 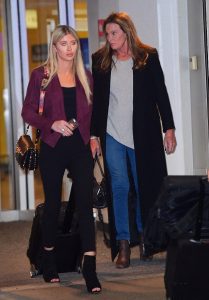 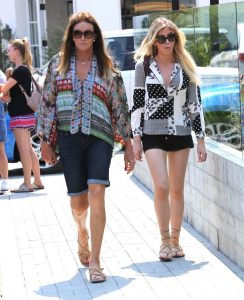