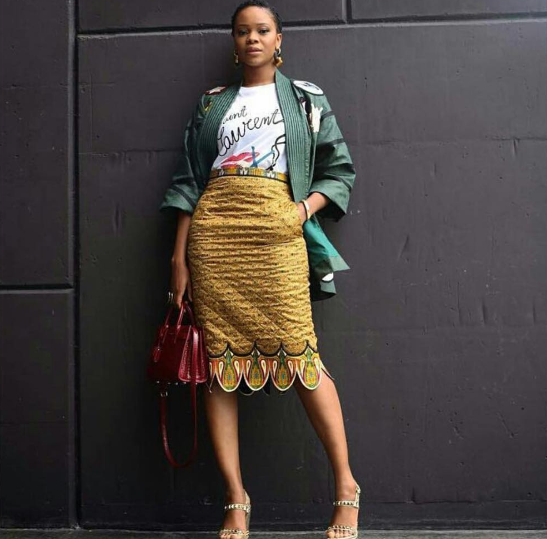 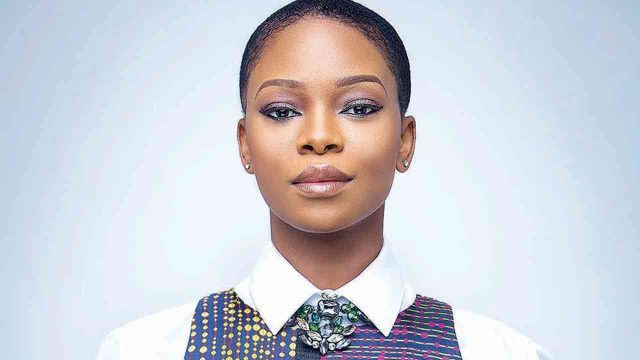 Nollywood actress, Zainab Balogun was born in London, to Nigerian parents. She hails from Abeokuta, but spent most of her formative years in England. At the age of 16, she began her modelling career after being discovered by Premier Models Management. Shortly after obtaining her law degree, she began to feature on shows and eventually found herself on the set of The Dark Knight Rises with movie director, Christopher Dolan. 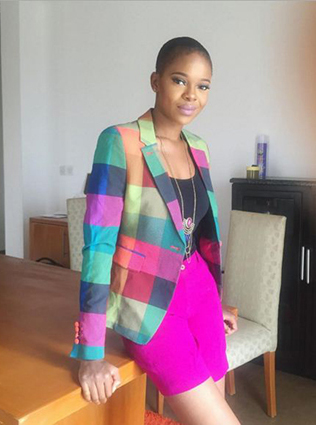 She has won a couple of awards since she emerged in the Nigerian movie industry such as; Tv Presenter (2013- 2014) On Air personality of the year at the All Youth Tush Awards and Sexist On-Air Personality At The Nigerian Broadcasters Merit Awards. Happy Birthday to the talented actress, Zainab Balogun.