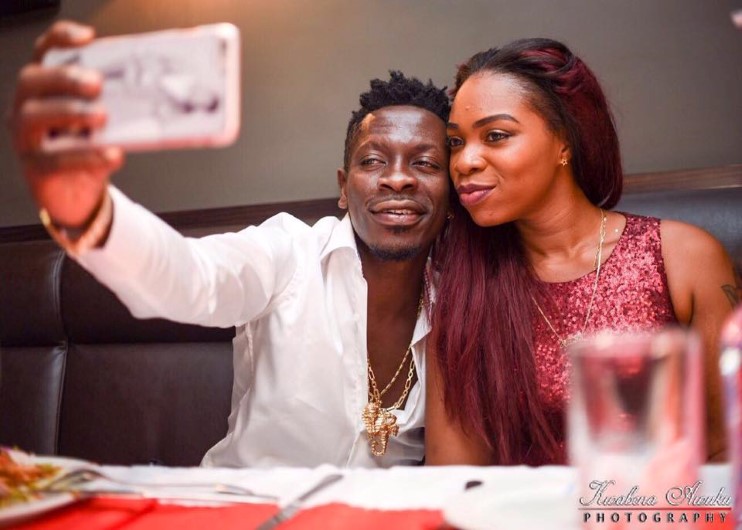 Ghanaian-born producer and reggae-dancehall musician, Charles Nii Armah Mensah Jr., known professionally as Shatta Wale, has revealed in a new interview that he won’t be having an expensive marriage with his girlfriend Michy.

He also added that he and Michelle are already married because there is nothing married couple do that they don’t do. “I can walk to the Registrar-General’s Office at any time, with Michelle and register for marriage without public knowledge…I am already married to Michelle,” he said. 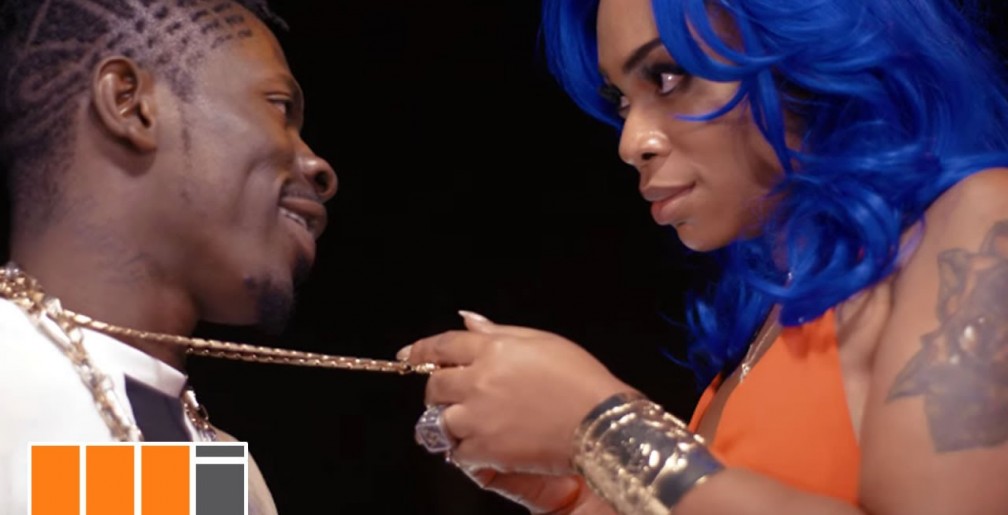