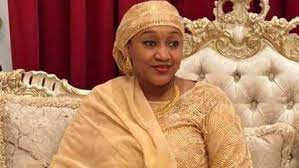 A Spokesman for the President, Garba Shehu, confirmed this on Friday.

“It is true. The AGF got married to the President’s daughter,” he said. 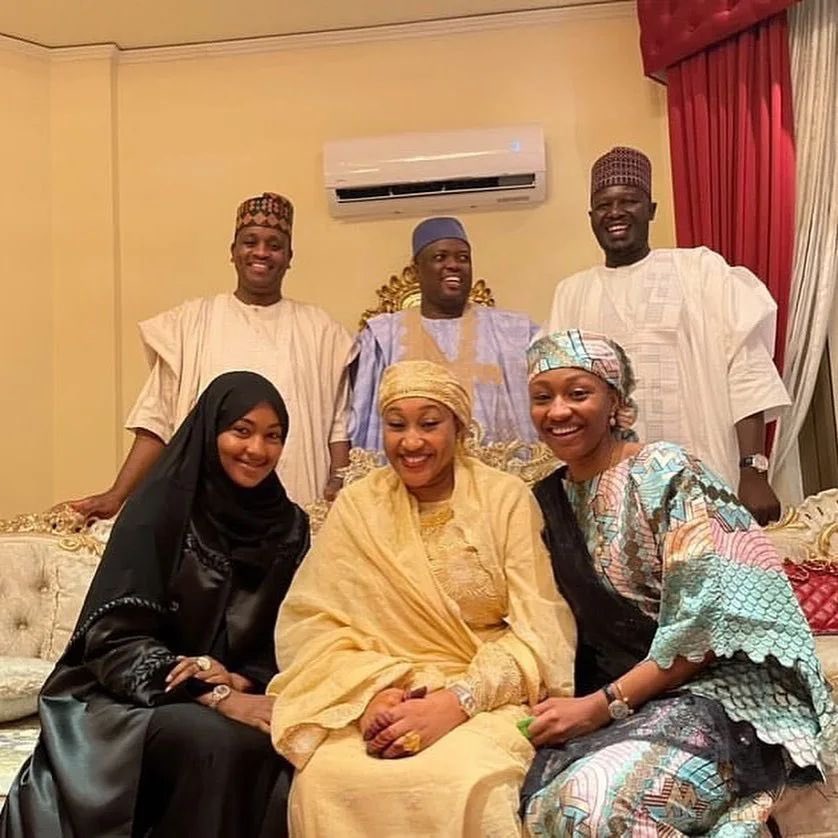 Hadiza is Buhari’s daughter from a previous marriage and now the third wife to the AGF.

She is said to have been previously married and has six children. 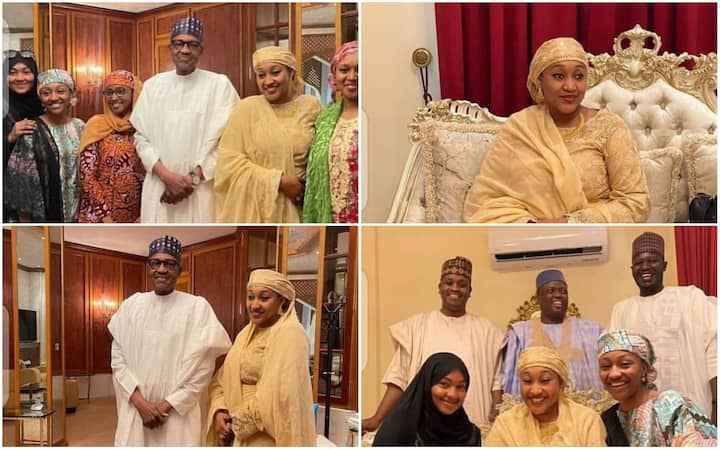 It was gathered that the private Nikkai ceremony took place at the Presidential Villa, Aso Rock. 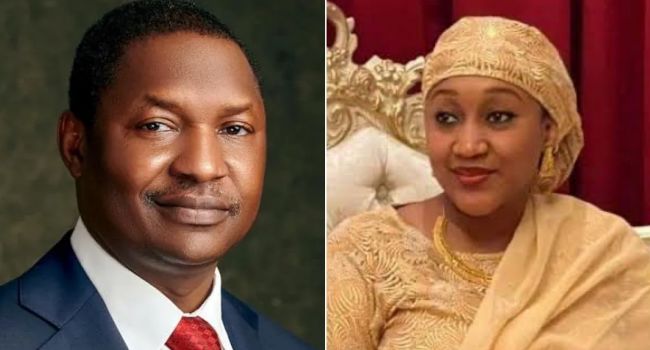