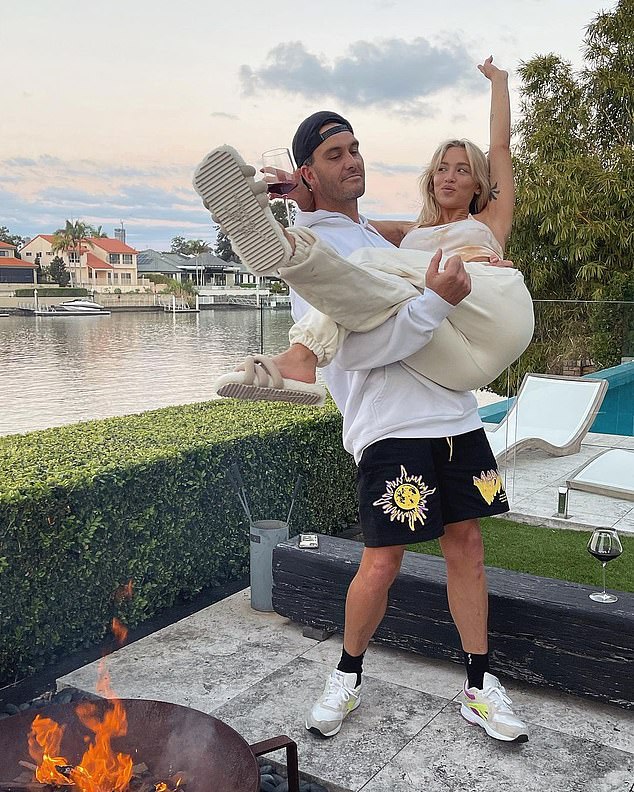 Australian influencer Tammy Hembrow has announced she and her new fiance Matt Poole are expecting their first baby together. 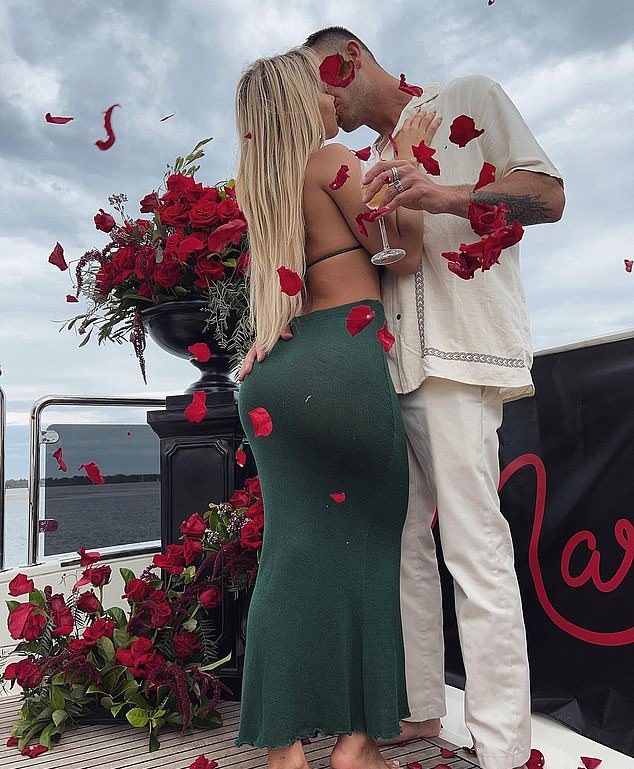 The fitness model posted a video to her Instagram account with the caption “our hearts are so full”.

The 59-second clip starts off with a shot of Hembrow and her blonde hair. As the camera follows her, she meets up with her fiance, whom she leans in to kiss.

The camera then moves around from behind the couple to show Hembrow’s small but very visible baby bump. 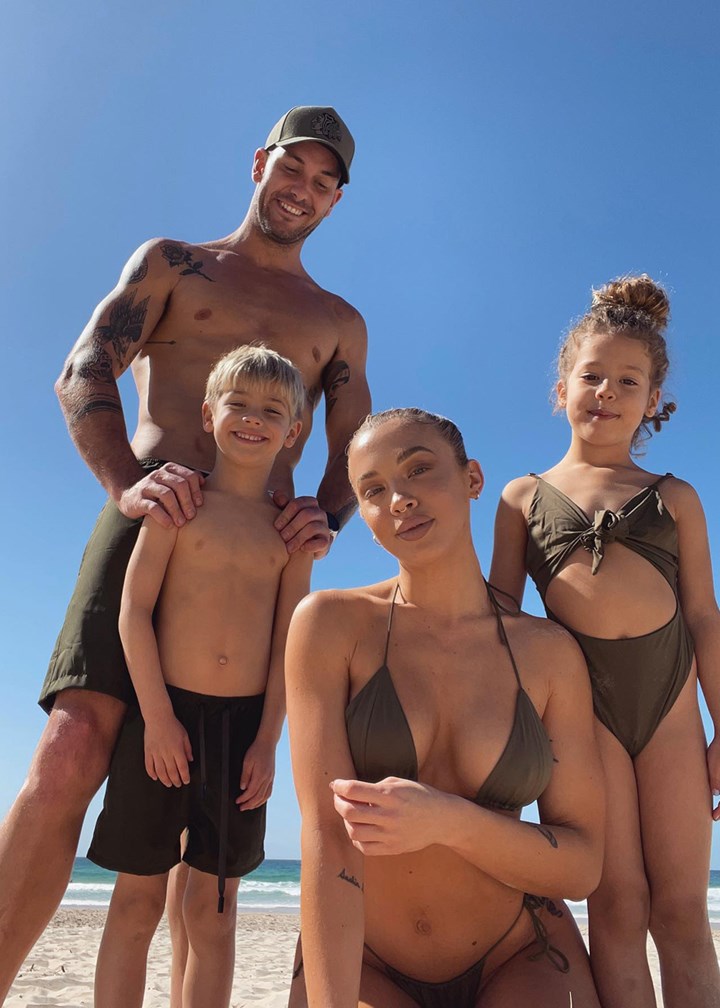 The 27-year-old’s two other children then greet the couple as her daughter plants a kiss on Hembrow’s baby bump. The clip ends with the couple kissing once again. 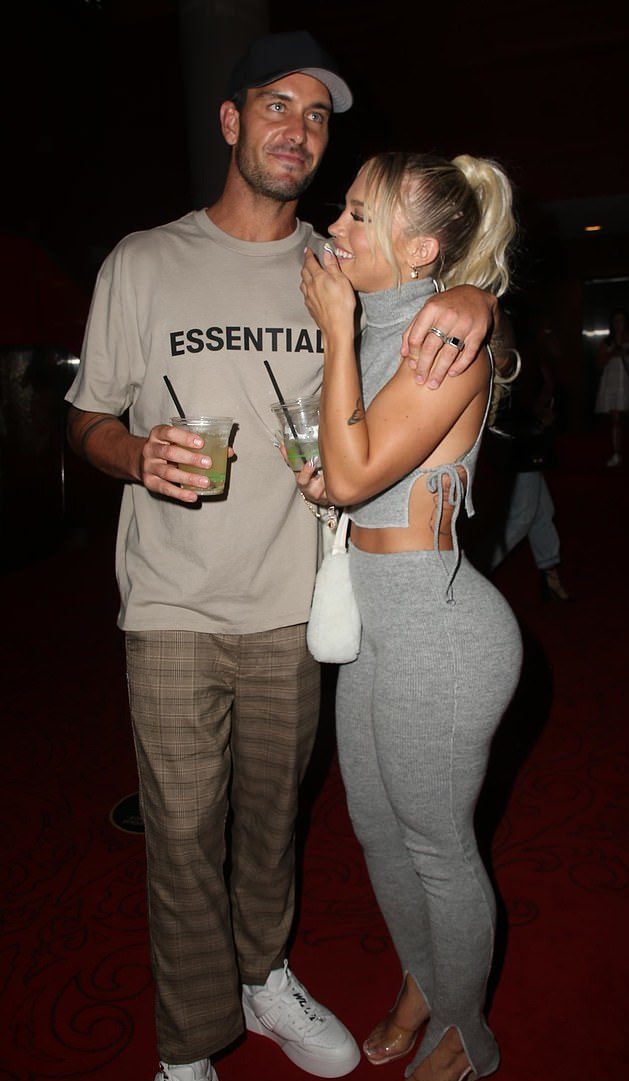 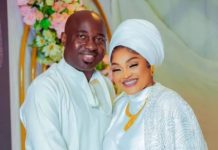