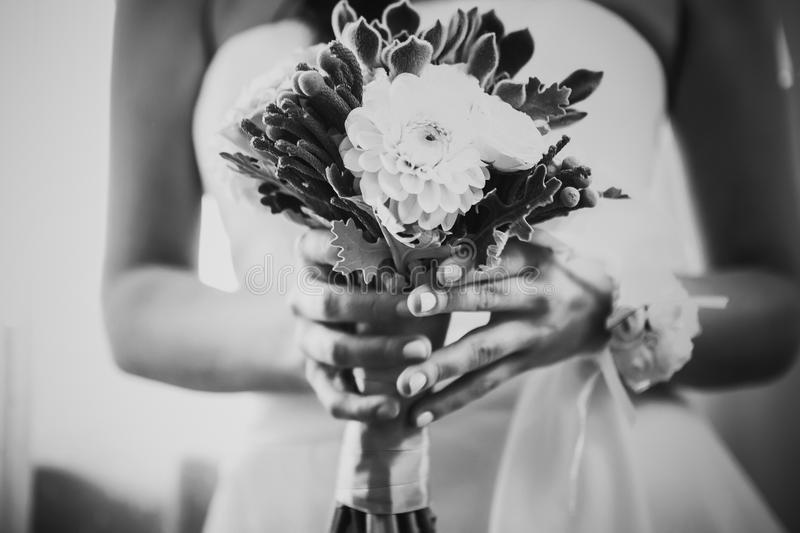 An Australian bride who upon discovering her Fiance’s text messages to other women decided to read them aloud at the altar in place of her vows. The woman, who chose anonymity, disclosed her story to the Australian website Whimn. She was said to have discovered the truth about her fiance, referred to as Alex, a night before her wedding. She and her close friends were having fun in a fancy hotel when she received a message from an unknown number. The message reads: “I wouldn’t marry him. Will you?” and with it came screenshots of exchanges between “Alex” and other women he had contacted months and just days to the wedding. 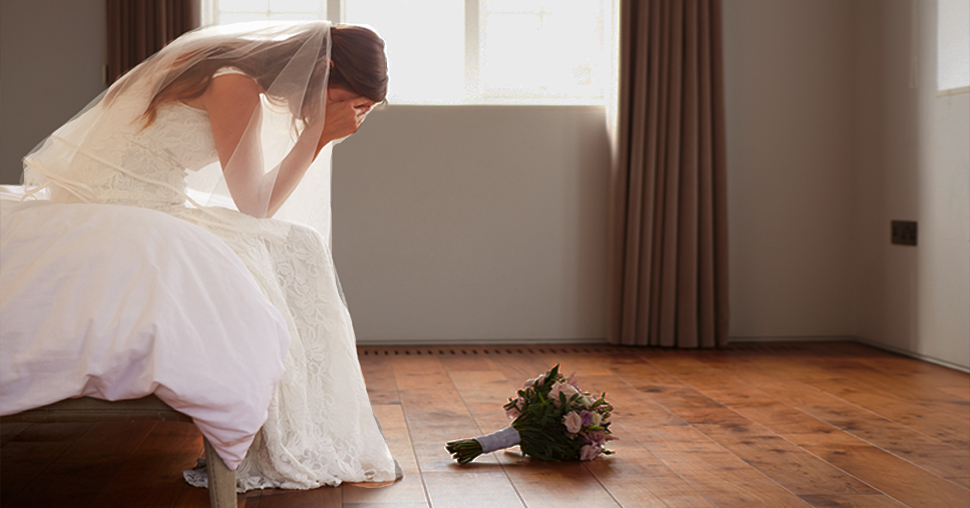 “I wish my GF had half the skills you do,” one of the texts read, another also said, “I’ve never had this kind of connection before”. The woman who reacted to these messages said that: “Every word [felt] like a dagger in my heart and my wedding was only hours away,”. She added that although she felt betrayed by his actions, she could not cancel the wedding because of family and friends. In her words, she said that: “How could I cancel when everyone had already traveled to be there and everything was paid for?” But then, if this girl is not going to have her dreamy big day, then she is going to exact her revenge, and that she did. 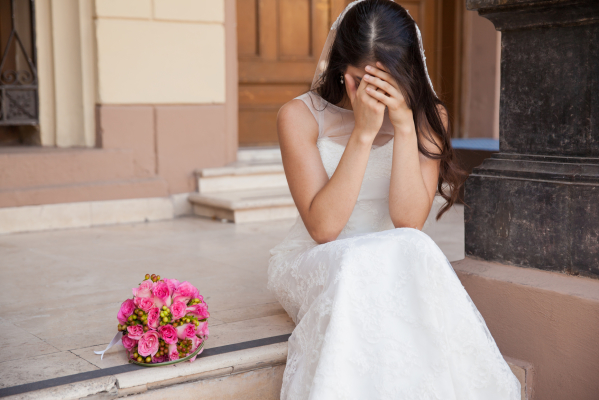 On the wedding day, she wore her dress, grabbed her bouquet, and walked down the aisle as her friends and family members watched. However, when she got to the altar to stand with Alex, she turned to announce to the people that the wedding has been canceled. In her words, she started by saying: “It seems Alex is not who I thought he was,” after which she read out all his cheating text to the people who were present. She revealed that: “With each word, more color left Alex’s face,”. “I let my weeping eyes rise and meet him, and he had not one thing to say. He stalked out of the church with his best man trailing behind him. His family looked on, horrified.” The bride and her friends, however, enjoyed her reception, instead of celebrating her wedding, they cheered to “honesty, finding true love, and following your heart even when it hurts.” 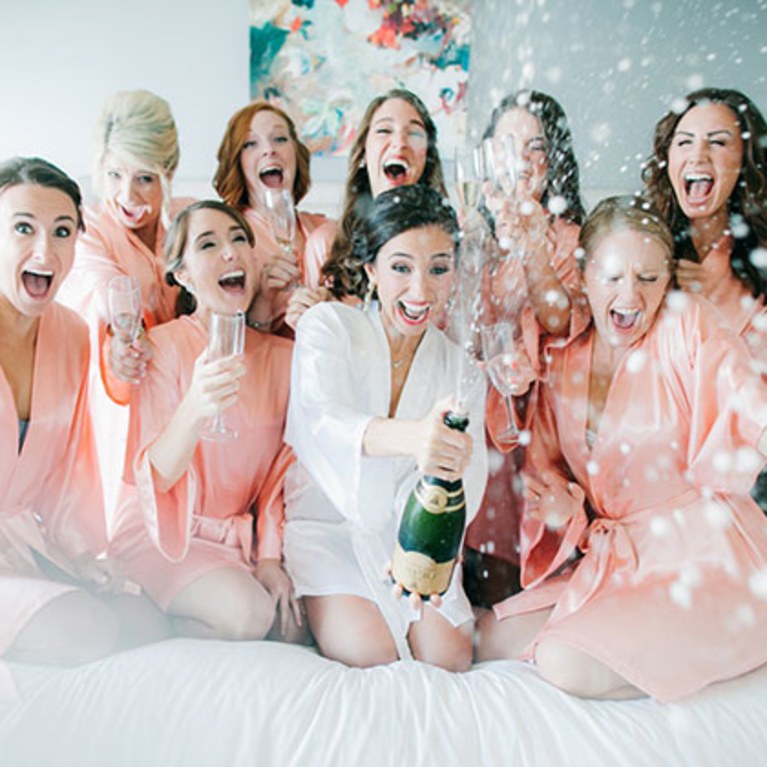