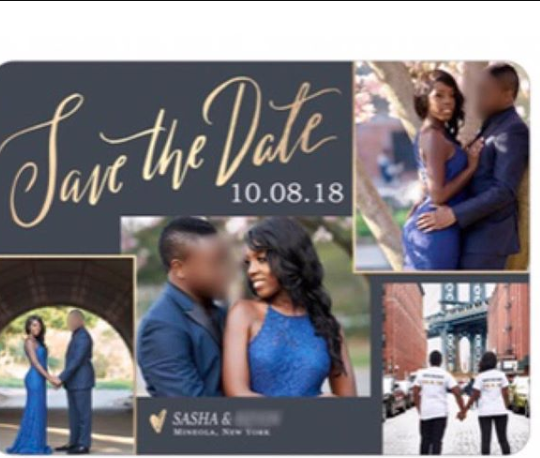 A black American woman, narrating how her husband abandoned her on their wedding day has cried out for help.

The wedding which never took place was set for the 10th of August, 2018. Plans had already been put in place by the bride, simply identified as Sasha and her husband, before she got the shocker of her life on the D-day. She mentioned that it began when her guests were being turned back at the venue of the event , while she later found that he never paid for the venue as agreed and promised. She already spent money on the service vendors and there was no means of getting a refund since the wedding never took place. The contribution her ex-fiance made was the money deposited for her hair and nails, while she covered the rest of the expenses with her own money.she is presently in a lot of depth and doesn’t know what to as she sent a mail narrating her plight to The Shade Room. We hope she recovers from this fast enough.