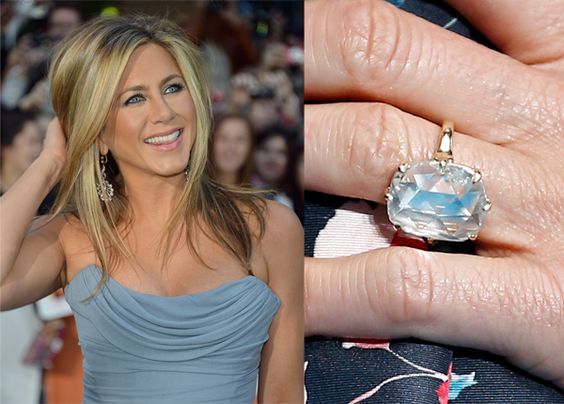 Hollywood actress Jennifer Aniston got engaged to her now ex-husband Justin Theroux in 2012. Theroux proposed with an 8 carats diamond ring estimated at $500,000. 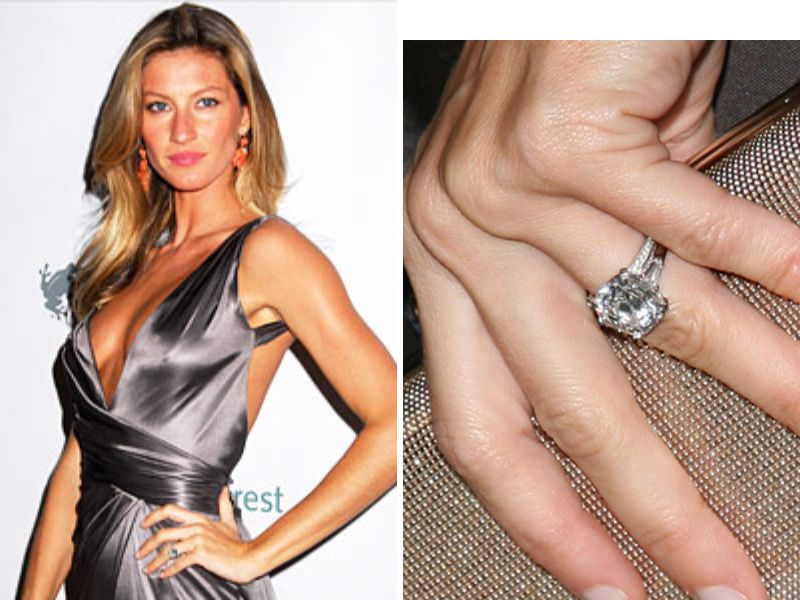 Supermodel Gisele Bundchen was proposed to by her now-husband Tom Brady with a 5 carats diamond ring which cost $145,000.

Hollywood star Gabrielle Union got engaged to her then-boyfriend Dwayne Wade back in 2013. Wade proposed with an 8.5 carats diamond ring that reportedly cost $1m. 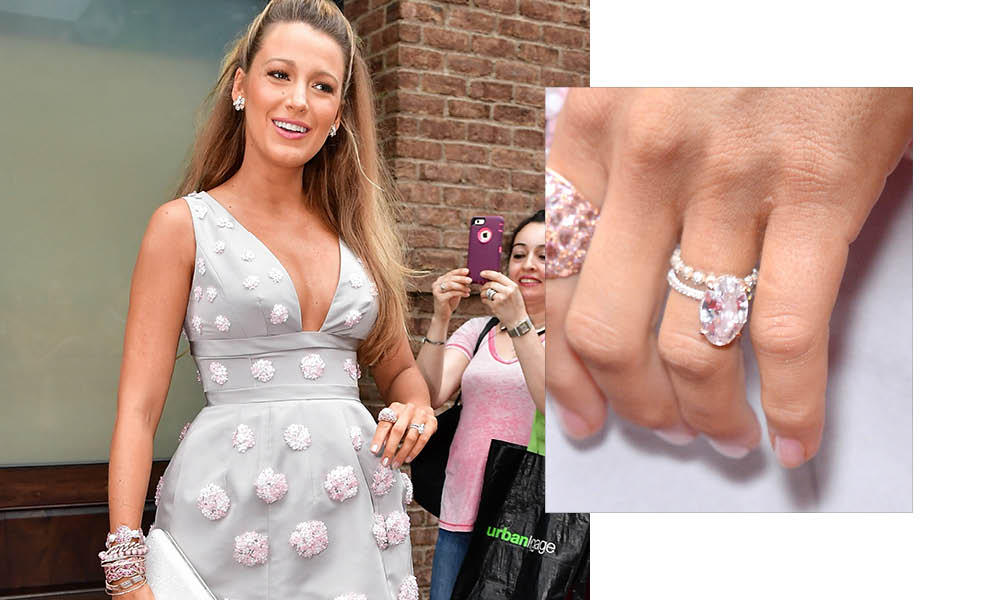 Hollywood actor Ryan Reynolds got married to his Gossip Girl star girlfriend Blake Lively back in 2012. Ryan proposed with a 7 carats oval cut pink diamond ring which reportedly cost him a whopping $2m. 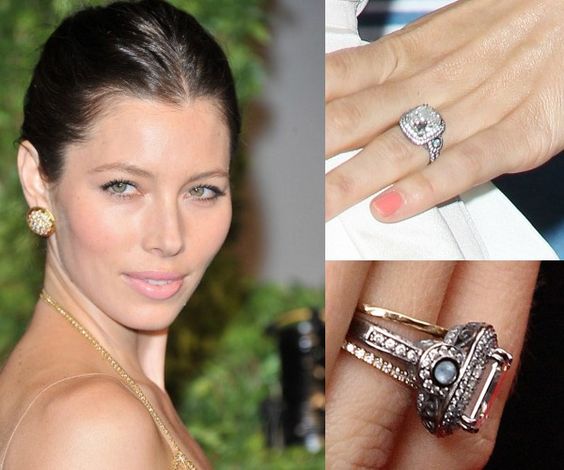 The actress got engaged to her man singer Justin Timberlake back in December 2011. Timberlake proposed with a 6 carats square-cut diamond ring which reportedly set him back by #130,000.