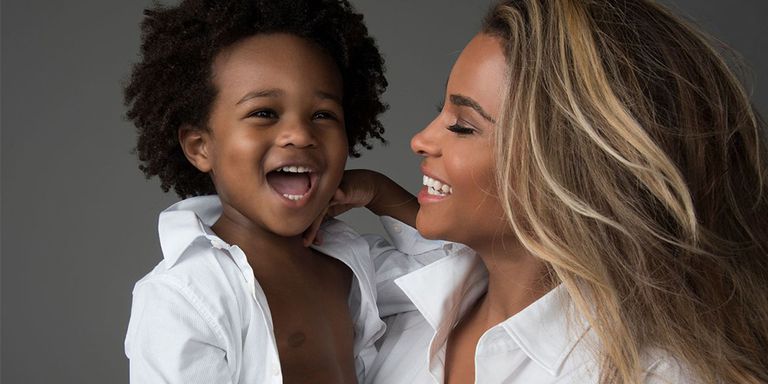 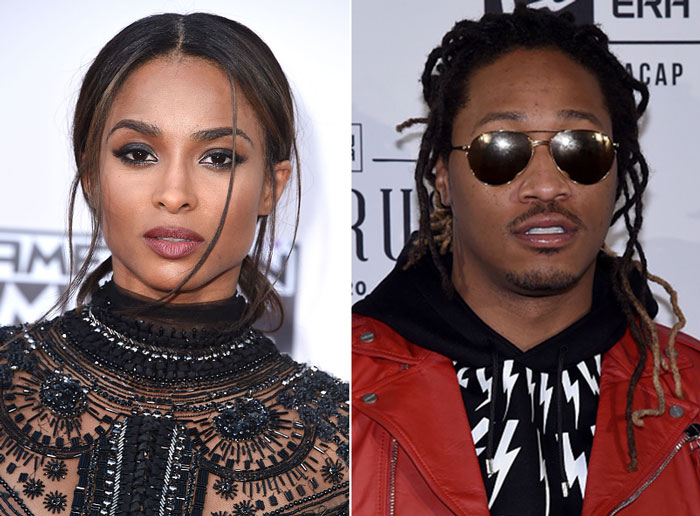 Superstar singer, Ciara has taken to social media to let out her displeasure in her baby daddy and ex-boyfriend, Future’s attitude towards their son. Ciara blasts her baby daddy in new documentary, claiming he’s skipping too many scheduled visits with little Future who’s now 3 years old. The rapper who is currently on tour has been unable to meet the fatherhood demands. 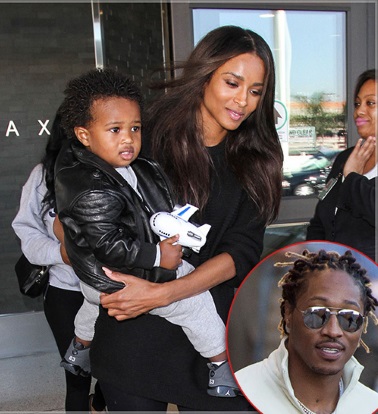 According to Ciara, Future has been absent for 37 percent of the time Little Future schedules visit with him. She also said in the documentary that when their son goes to Georgia where Future lives, the child spends most of his time with grandma or great-grandma instead of his Dad and she rarely gets to FaceTime with her son. Ciara said, little Future has health issues as a result of all the cross-country travel which is another reason the little boy’s travel schedule has to change.