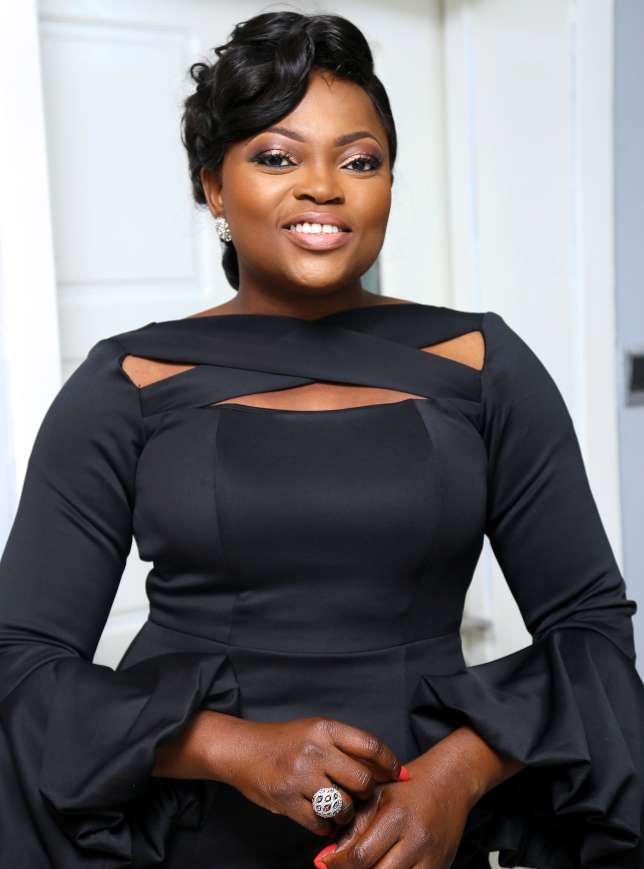 A popular Lagos based prophet and founder of Mountain of Blessing and Miracle Church of Christ, Dr Olagoroye Faleyimu, has said that for Nollywood actress, Funke Akindeke to have a child she must marry a gateman. 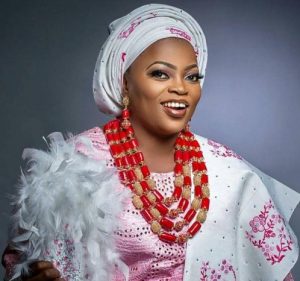 He said, “recall that I have once said that Funke Akindele will keep acquiring more wealth, this was even before she started getting endorsement deals. She chose wealth and fame when she was coming to earth. She is a promised child who has a limited time to live, and that is why I have been clamouring that she must have a special prayer so that she can genuinely conceive and have her own kids. It is not something you ask a pastor to do for you. Counterfeit prophets have been predicting this and that about her, claiming they saw a set of twin in her womb, and that was why the rumour was everywhere a few months ago that she was pregnant.
“She needs to open her mouth to deliver herself. If she fails to do the prayer, another grace for her is to marry a poor and unpopular pastor, the person will get the solution and she will have her own child. Another way she can break the covenant is to probably marry a gate-man. This is the promise she made with her members in the spiritual realm. It might be difficult for her to have a child if she fails to break the covenant. If she comes to me for prayers and I pray for her, she won’t conceive. I can only give her some prayer points as guideline. Immediately she engages in the special prayers, one of the signs she should watch out for is that, her money and endorsements will be reducing and within 2 months, the pregnancy will come.
“For the husband, he also has his own battle that he needs to pray about, in order for him to be set free. If not, he will marry about 5 wives before one will eventually stay. His story is like that of the Ooni of Ife, the king needs to marry 2 wives at a go before he can experience a peaceful marriage. The Ooni of Ife can marry another wife and retake his first wife also. If not, he will marry 7 before one can stay”. 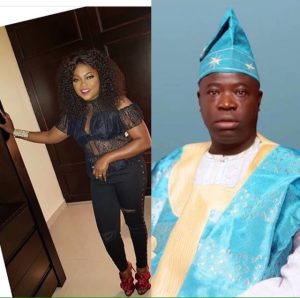