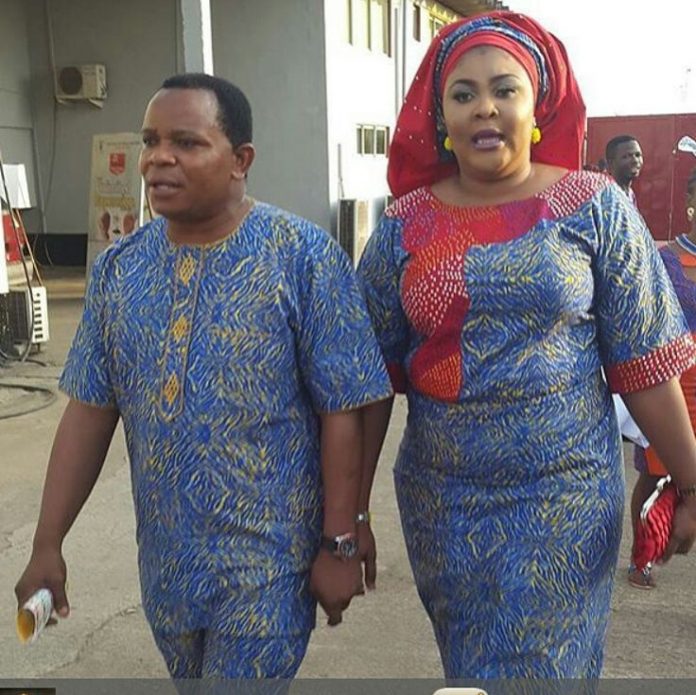 Nigerian actress, Ireti Osayemi, has ended her 10 years marriage with husband, Bakare Adeoye. According to reports, family and friends of the couple are trying to bring them together but the Nollywood actress seems to have moved on with her life. 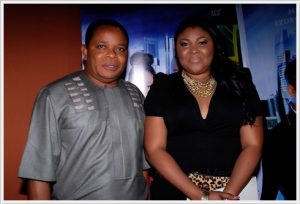 Ireti and Bakare had two kids together but reports have it that the actress is over her marriage as he now enjoys new love life of an Ilaro, Ogun state-based businessman. An anonymous source, who is also a close friend of Ireti Osayemi said, “she is a pretty woman and it takes a rich man to keep ladies of her ilks. She has been exposed to wealthy men by virtue of her profession and the lowly life Bakky was thrusting at her didn’t make her happy. She opted out.” 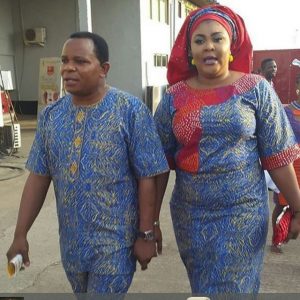