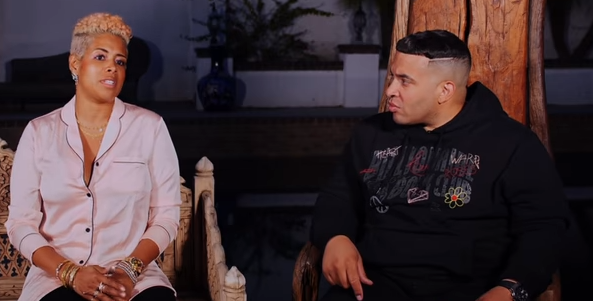 38-year-old singer, Kelis, has broke silence on her violent marriage. According to Kelis, her ex-husband abuses her verbally, mentally, and physically when they were married. 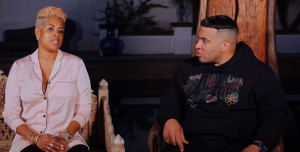 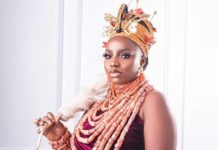 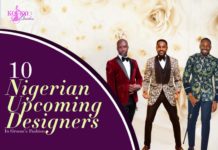 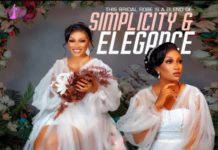