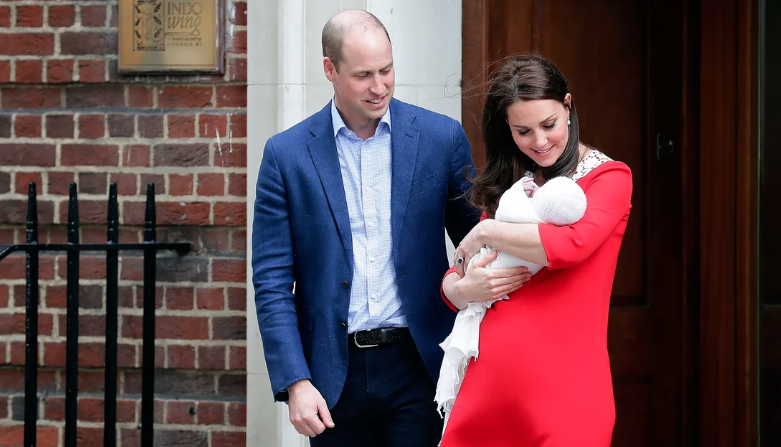 Prince William and Kate Middleton baby’s name has been revealed!

The duke of Cambridge, Prince William, together with his wife, Kate Middleton. who is the duchess of Cambridge, has made known to the public, the name of their third child. 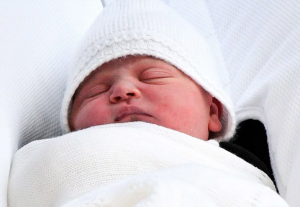 In a statement on Friday, Kensington Palace said “The Duke and Duchess of Cambridge are delighted to announce that they have named their son Louis Arthur Charles. The baby will be known as His Royal Highness Prince Louis of Cambridge.” 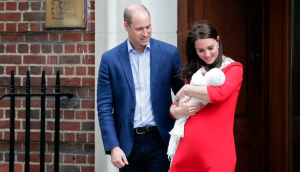