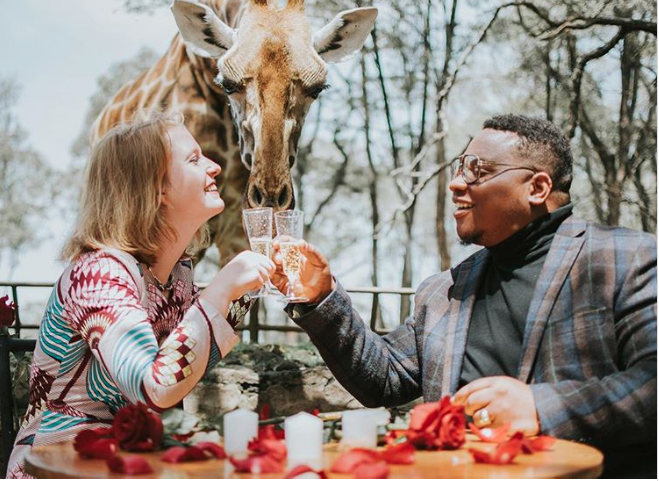 The best proposal ever!

An African man has just shown what it means to be romantic with his special proposal to his white girlfriend. After he has taken her to 7 different countries, he took a very romantic dimension to end the 7th trip with a beautiful proposal on a Kenyan Safari. 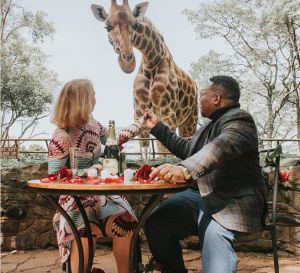 Sharing some photos on his Instagram page he wrote, “Seven countries and Four continents later, She agreed to spend the rest of her life with me. Yup! She said yes!! I am the luckiest man alive right now because of you. It’s official, we are getting married! ???? #engaged #futurehusbandandwife #GiraffeCenter #Nairobi #wildlife #animalplanet #engagementmoon #luckyguy #bridetobe ? by @maramacdonaldphotography #kenyatrip” 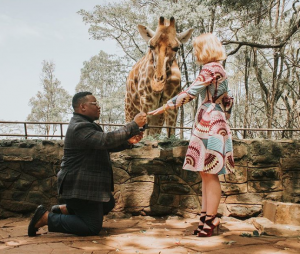 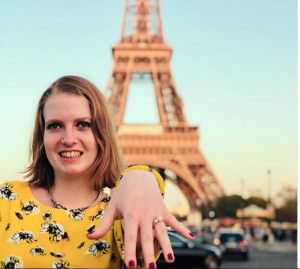 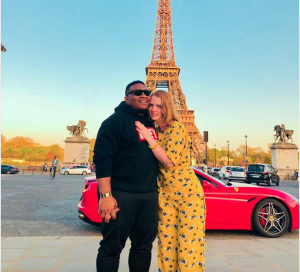 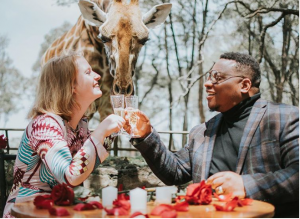