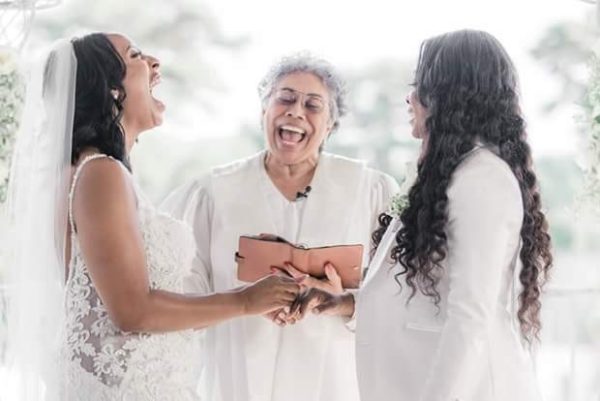 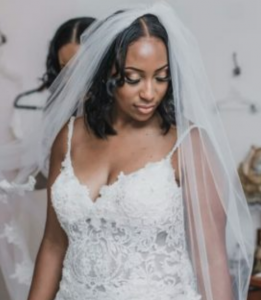 Two Lesbian partners, Chantel Nicole Beverly,30 and Shavonia Peterson, 33 took their relationship to the next level as they tie the knot discreetly. The event was attended by friends and the minister that joined the couples. The couples who are teachers got married at the Yatch Club, Marina Shores Virginia, VA. 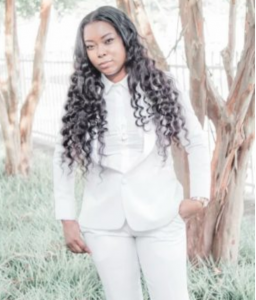 The Lesbian couples met at a LGBT club named Colours on the 23rd of July, 2011. Chantel sighted Shavonia on the dance floor glancing at her. Chantel walked up to Shavonia and they introduced each other. They started going out on a couple of dates till they became an item. They look excited together in their photos as they were in each other arms. Shavanovia proposed to Chantel on Thursday, December 15 2011. 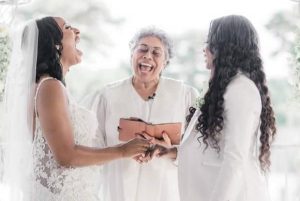