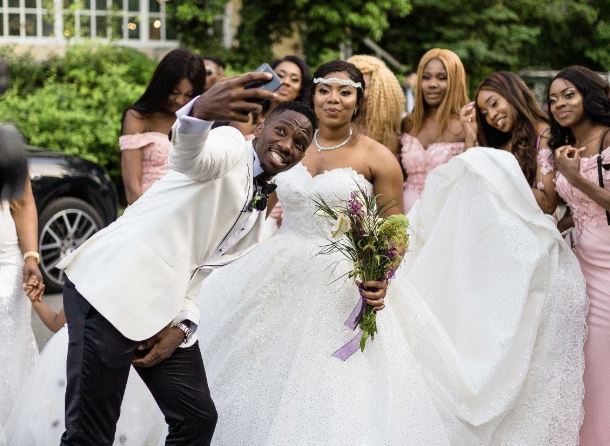 Nigerian footballer, Kenneth Omeruo, married his heartthrob, Chioma Nnaman, yesterday in Turkey and it was a grand ceremony. In attendance were many big names and celebrities in Nigeria including Praiz and Iyanya. 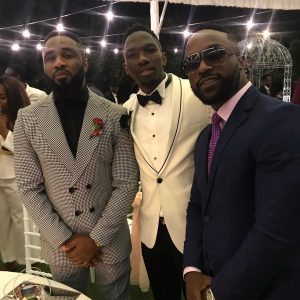 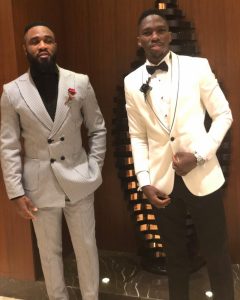 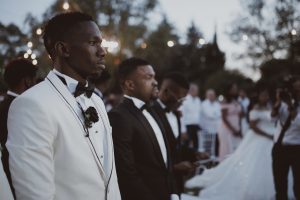 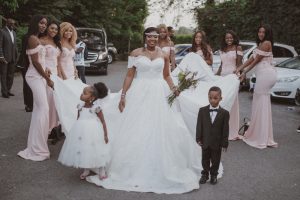 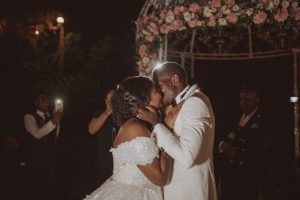 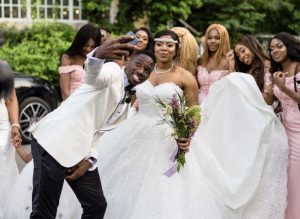 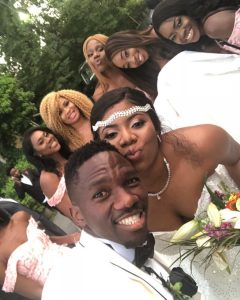