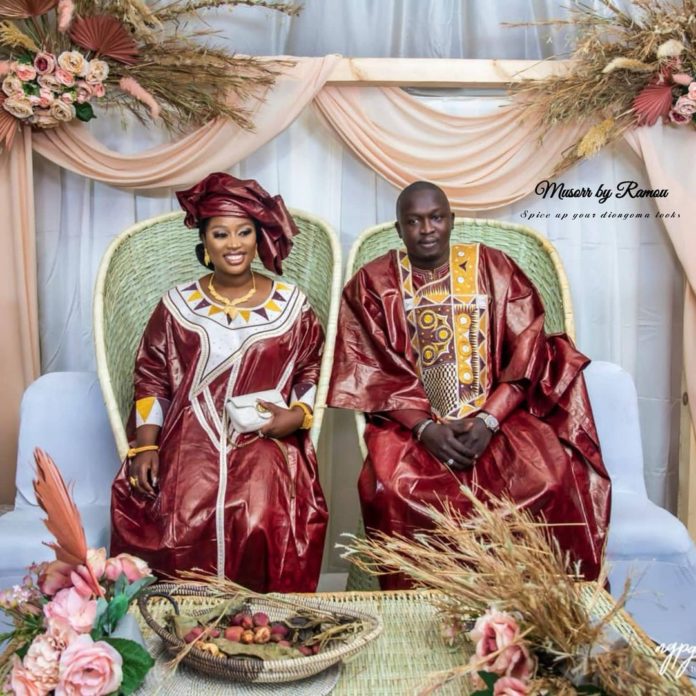 Every country in Africa has a rich, amazing culture that is always a beauty to behold each time it is put on full display at ceremonies. One such beautiful culture is the Gambian Wedding. The wedding is one filled with a lot of pumps, colour, and fanfare that leaves you filled with lots of excitement and lots of love in your heart. 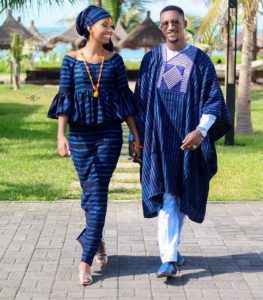 If a man is interested in wedding a woman, after informing his parents, then male representatives (uncles, brothers, close relatives) of the groom are then sent to the woman’s house. They present some Kola nuts & express the groom’s interest. If the woman’s family accepts the Kolanut a date is set for the breaking of the kola nut and payment of the dowry. 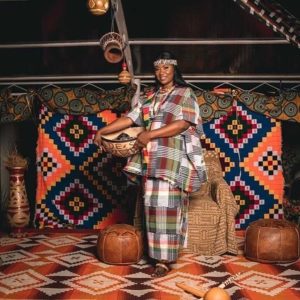 At the ceremony more Kola nuts are handed over as well as some token dowry money maybe between £50 to £100 though this could be higher as it is set by the bride’s family.
Read also: Bellissimo! Fall In Love With Culture And Tradition With A Dream Romantic Classic Italian Wedding 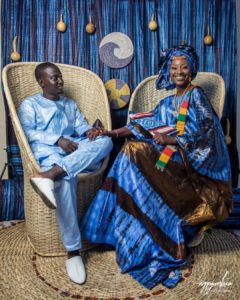 The traditional attire is long and free-flowing clothes. The women wear clothes down to their feet as well as up to their wrists. This is called a grandmuba which comes with an undergarment called a malan, and which is a couple of meters of cloth wrapped around the waist as an underskirt. The men tend to wear the Kaftan.  It is a full-dress, ankle-length, long-sleeve clothing which is also known as the ‘fataro,’ ‘jalabe,’ or ‘shabado’. This male attire is topped off with a skull cap, which is also usually embroidered in elaborate designs along the rim. 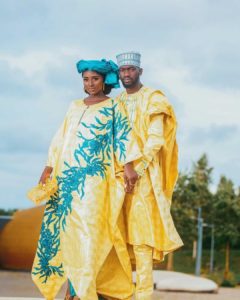 The bride is presented with traditional bowls and cooking utensils called “fenkengo dumbo, sungalango, calama, mirango, nyintingo, dangdingo” that are made out of wood, as the “Cambo” materials that will be given away to the woman. The traditional wedding will start after Isha’s prayers. It will be accompanied by singing and dancing until dawn. The older women will tell them to take the bride into the secret room, for a tradition called “sondingro”. In that “sondingro”, what happens there is never told and has always been kept a secret from the younger generation.

After the Fajr prayers, the elders will come for the bride and she will sit on the mat, and they will bring a white cloth that will be held by one elderly person, who will be saying something and hold up the cloth above the bride’s head. It is then held down three times and then placed on her head. Then they will advise the woman on various issues of life and marriage. After that, the bride will be accompanied to her husband’s house and the husband’s sisters will push the bride onto the bed. 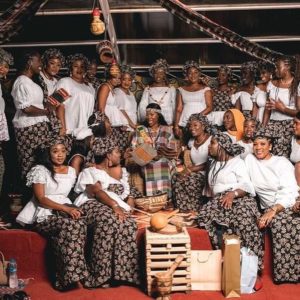 The husband has to buy a goat and tie it in the compound for the bride. Nowadays, with the present generation, the husband has to buy a bull instead of a goat. The bride will come near the goat or bull, kneel beside with the support of the calabash in her hand and then hold the ears or the horn of the goat or bull, and say “Nkoto” or “Mbaring”, meaning brother or uncle, then she will get up. 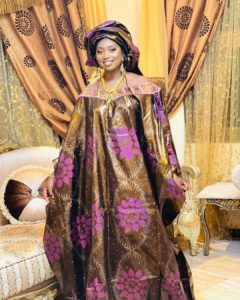 From that day onwards, even if she is was used to calling her husband by his name, she will henceforth call him “Nkoto” or “Mbaring.” She will use the same words to refer to everyone in that compound, even the children. We certainly look forward to attending a Gambian wedding. 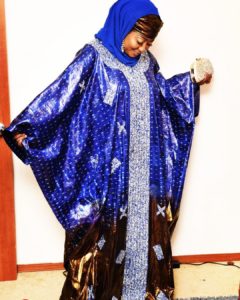