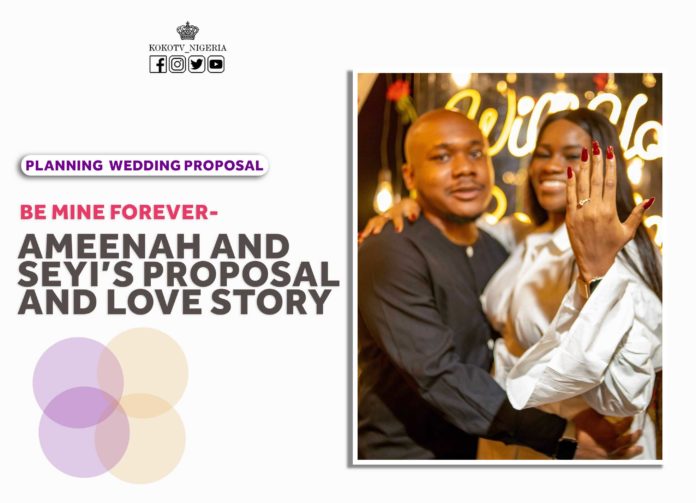 A proposal can never go wrong, especially when planned right. It is always exciting when we get to see two love birds share their love story as they get ready to spend forever with each other. Ameenah and Seyi’s proposal and love story is just perfect and leaves butterflies in our tummy. 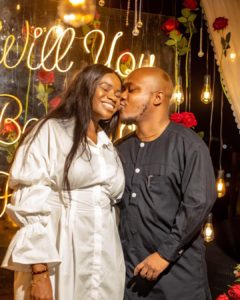 Seyi planned a surprise proposal for Ameenah where he invited a few of their loved ones and family to witness their start to a new beginning. Their love story was like what had been planned out by fate.
Read also: #ChoosingForever21: Busade And Shalom’s Mystery Trip Turned Out To Be The Perfect Proposal 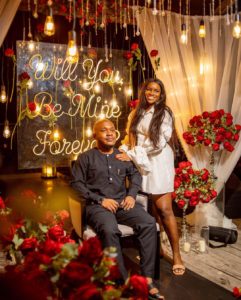 “Their beautiful love story dates back to 11years ago. Seyi came across pretty Ameenah’s profile on Facebook and he decided to slide in her DM’s. Luckily, she replied and in December 2010, they met physically for the first time and Seyi was captivated by her beautiful smile. Over time, a simple message on Facebook blossomed into the start of a beautiful friendship
8years later, Seyi and Ameenah finally decided to make it official and started going on dates and according to Seyi, there was this magical and reassuring feeling he had that the moment he looked into her eyes, he just knew she was the one he wanted to spend the rest of his life with.
However, a couple of months later they still hadn’t properly “defined” the relationship and this made them part ways. 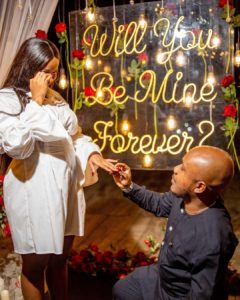 As Love always finds its way back, In 2019, they were both in England
Studying and knew this was love giving a second chance and decided to fix things.
By the end of 2019, they had fallen deeply for each other and that was their beginning forever.
On the 17th of September, Seyi asked Ameenah to marry him and of course, she wholeheartedly said “Yaaasssss”!!.
They are super excited and cannot wait to start the next phase of their lives together.” 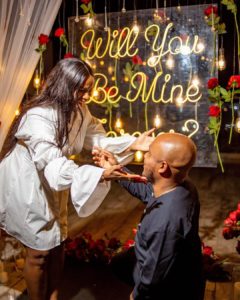 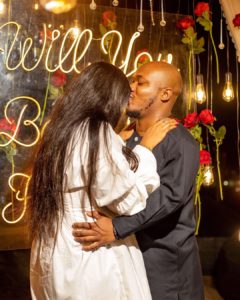 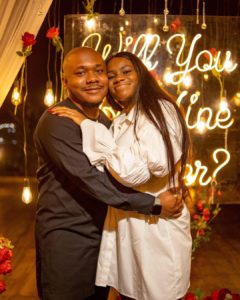 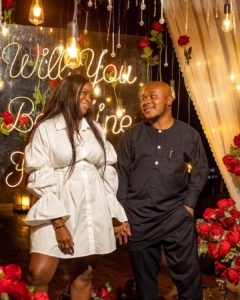 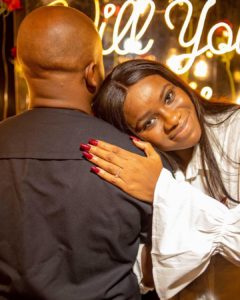 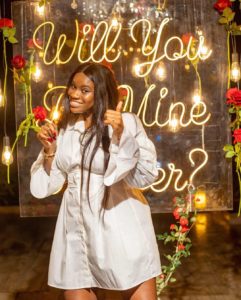 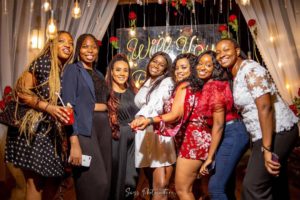 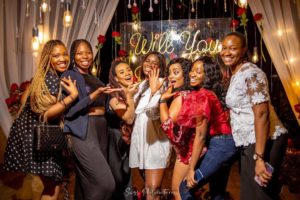 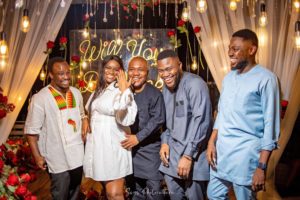 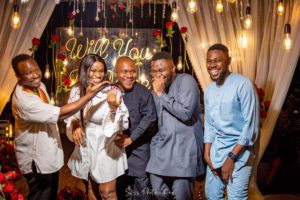