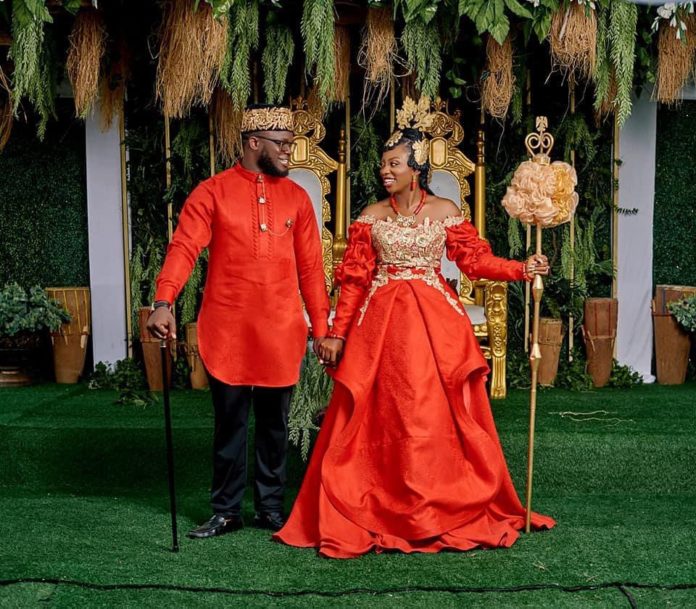 Marriage is such a beautiful union, especially when you get into it with your soulmate, it becomes everything you wish for and more. In the Calabar tribe, when a man comes to ask for a woman’s hand in marriage the Efik traditional wedding list is a necessity for performing their traditional rites. 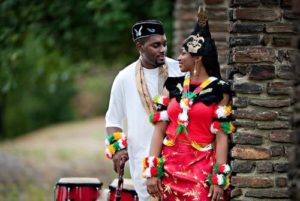 Every culture has its own requirement before a union is blessed and an Efik traditional wedding is not any different as a list is always handed to the groom to be ahead of the occasion. The Efik traditional wedding list contains all the requirements he needs to fulfill and bring before the bride is given to him as his wife.
Read also: Igbo Wedding: Groom’s Guide To First Visit And Meeting His Igbo In-Laws 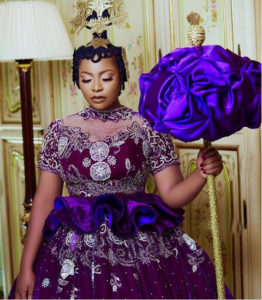 When a man in love with an Efik lady wishes to take the relationship to the next level, he, first of all, informs his family who will join him in writing a letter to the family of the girl, stating their intention. This letter is accompanied by several bottles of drinks known as “MMIN UKOP IKO.” 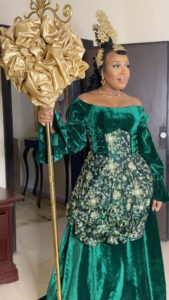 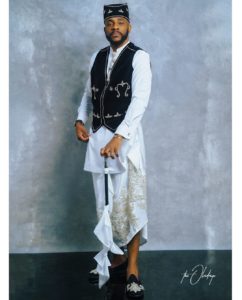 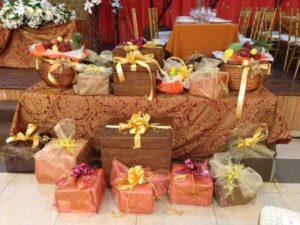 How is Efik traditional marriage done?

The special traditional marriage rites are just one feature of this lovely culture. A guy in love with an Efik woman who wants to advance their relationship first tells his family, who will assist him in penning a letter to the girl’s family outlining their intentions.

What are the requirements for traditional marriage?

A traditional marriage in Nigeria has four main parts: (1) introduction, (2) family requirements, (3) appointment, and (4) bride payment handing over of the bride.

What are the Efik known for?

What does a bride need to buy before marriage?