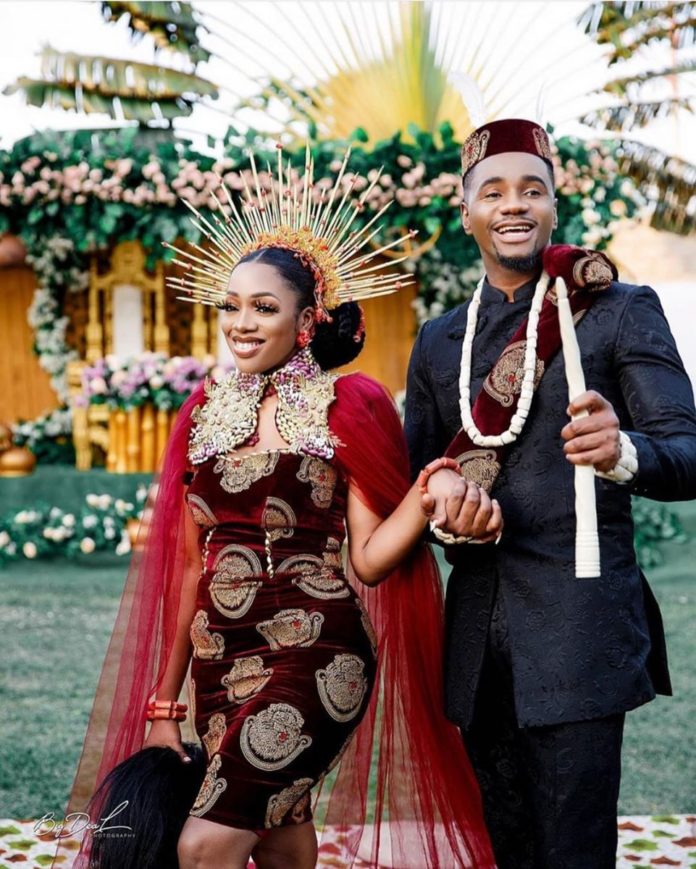 Traditional weddings in Nigeria are a must, and everyone is always excited in anticipation of them. Getting married in Nigeria is not just something you wake up to do, you have to go through with lots of planning and expenses. An Igbo traditional wedding cost differs depending on the choice of the couple and how much they are willing to spend for their big day.

If you are in the process or thinking of getting married to an Igbo lady and you want to get a rundown on how much you will spend, then make sure to pin this down. But it is important to note that you can always plan according to your pocket unless you wish to go all the way and have a lavish traditional wedding.
Read also: Igbo Wedding 101: Grooms’ Comprehensive Guide To Stages And Customs Of The Igbo Traditional Marriage Ceremony 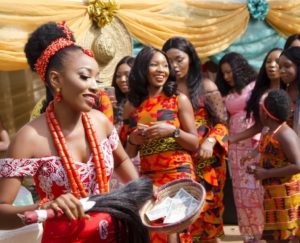 Tradition doesn’t recognize the modern kind of proposal where the man gets down on one knee and proposes to his girlfriend, the first step of the Igbo traditional wedding rites is the groom visiting the bride’s immediate family accompanied by his father or the eldest member of his family (i.e if his dad is deceased). Usually, they are meant to show up empty-handed because ‘Iku aka’ or ‘Iju ese’ simply means ‘coming to knock’ but the groom and his family are free to take some hot drinks and kola nut as a sign of goodwill. 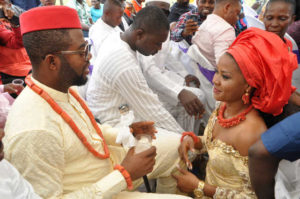 The groom’s father does the talking, he introduces himself to the bride’s parents or guardian and explains the purpose of his visit. Then he officially announces his son’s interest in marrying their daughter. The bride-to-be is then called out by her parents and asked if she knows her suitor and would want to marry. Her response then determines if they would proceed to tell the extended family and get to the bride price negotiation. 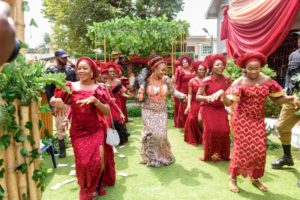 After the first visit, the bride’s family begins an investigation on the groom’s family, they check their background and history if they have any sort of hereditary illness or diseases, bad behaviors, divorce, fertility issues, etc. 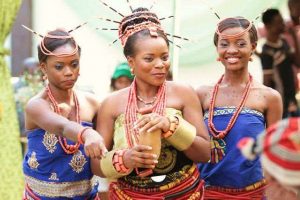 This investigation also determines the progress of the next meeting between both families as the bride’s people will then decide if the groom-to-be is good enough to take care of their daughter and their future children. It is also assumed that the groom’s family must have carried out a similar investigation prior to the first visit. 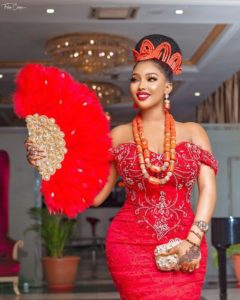 The next meeting will be between the groom’s family (they can be as many as 20 people) and the bride’s extended family popularly known as Umunna. This meeting is important because the groom’s people have to restate their interest in marrying from their family, they first have to give the groom their consent and the bride gives the final consent, dates for the traditional wedding will be set and bride price list will be sent out. In Igboland, tradition states that the groom takes a few gifts along (such as kola nuts, palm wine, beer, soft drinks, tobacco, snuff, and a goat). This will be shared between the groom and the bride’s family. 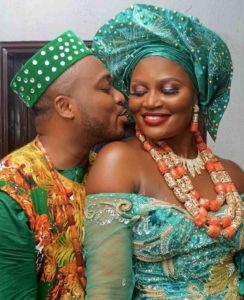 After the second visit and consent have been given by the bride’s extended family, the groom’s family can now proceed with the bride price negotiation and payment known traditionally as ‘Ime ego’, the groom’s family ask for the engagement gifts list, this differs slightly from place to place in Igboland. 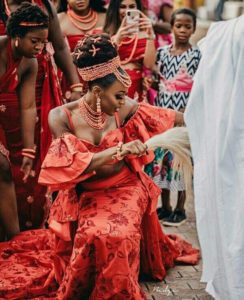 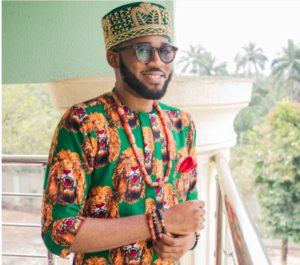 After the bride price has been set, then comes the official ceremony where both families of the groom and bride invite people from far and near to celebrate with them. This is the last and final rite done before the bride can be really seen as a married woman. The ceremony is done at the bride’s home and her family prepares a feast (depending on their pockets) for the groom’s family coming and invited guests. 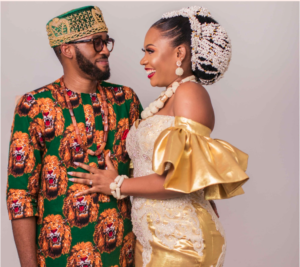 Now planning the ceremony, which includes the attires that will be worn by the bride, groom, and the parents of the couple should cost an estimate of 4 million naira depending on the pocket of the groom and family. Most times, the bride’s family also pitch in to help out with the expenses so it doesn’t get too expensive alone for the groom’s family.

How much is bride price in igbo land?

In Igbo culture, there is no fixed fee or price for marriage. In Igbo land, a simple wedding can cost anything from N100,000 to N200,000, depending on the bride’s culture and the needs of her family. Peoples in Igbo territory have a cultural custom of paying a bride price as a sign of seriousness.