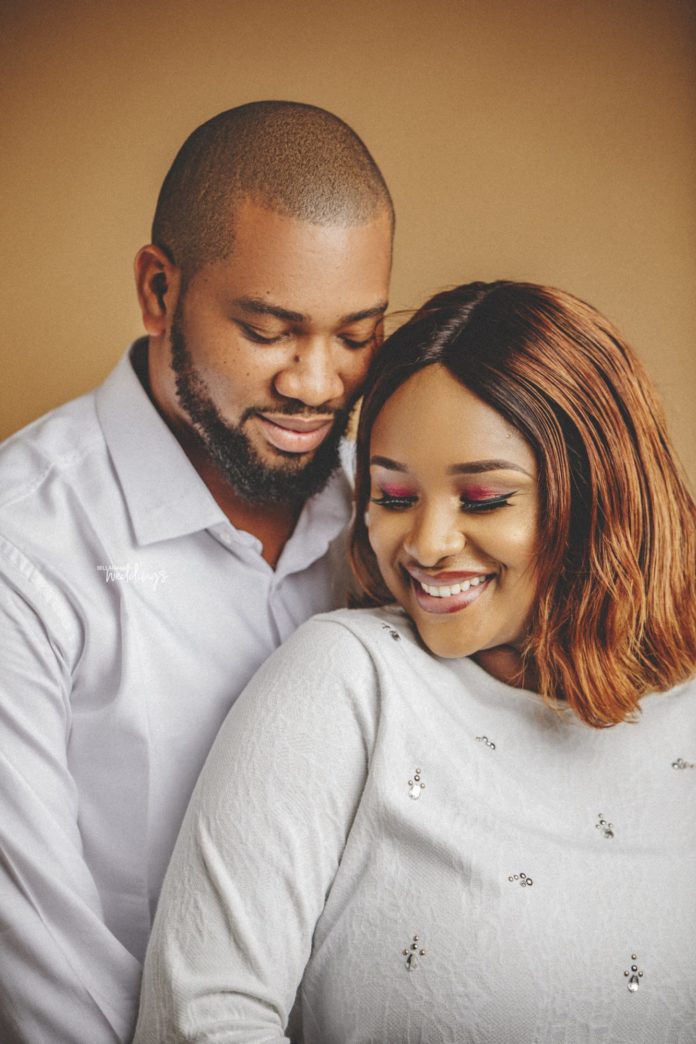 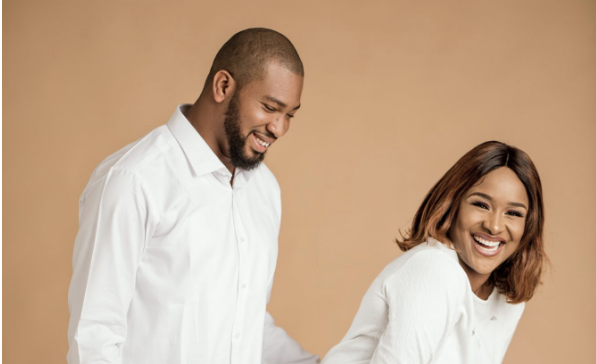 The significance of communication in a relationship can never be overemphasized. For Faith and Akuma, BBM was the communication channel that did it. The gorgeous couple’s journey started with a conversation that led to a friendship and has now turned into a journey of spending forever today. It’s better we hear from the horses’ mouths. Here is their self-relayed story. 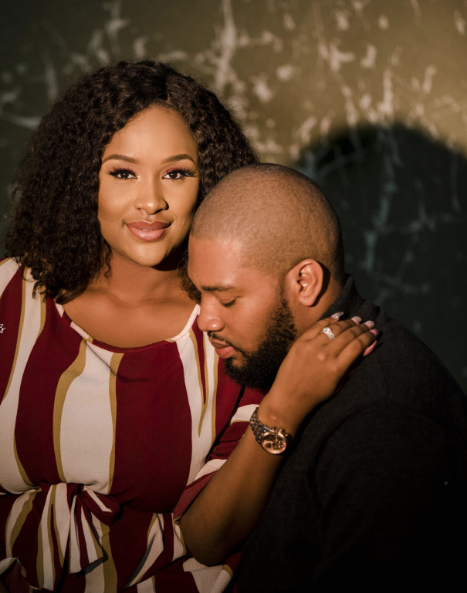 The groom-to-be, Akuma
It was my birthday, a mutual friend put up my picture on his display picture on BBM, back then when using a blackberry and BBM was a big deal, she saw my picture and wanted my pin so she could wish me a happy birthday. She did, we became friends but only got to meet after almost a year.

Our first date was actually a funny one. I know lady usually goes light on eating and drinking because of the idea of acting “posh” on their first date. We were both in shock when she got to eat up practically everything that came her way that day. (Waffles, ice cream, Chinese (chicken in chili sauce and special fried rice ) and finally spicy wings. The result was obvious. She was bloated and counted her words for the rest of the day. I actually had a good laugh but I admired the realness she portrayed in terms of character. 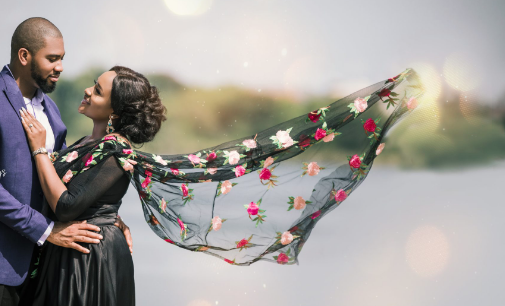 The bride-to-be, Faith on the proposal
It was our anniversary and he always forgot it so that month I kept reminding him constantly about it. Few days to it I reminded him and he said he had forgotten and I was so mad at him lol. Fast forward to May 30th, he said he had errands to do but we were going to go out later and I was looking forward to it. Dinner was for 6 pm, I was excited because I wanted to dress up and look good. On getting to the location I kept looking around hoping that he had a surprise waiting for me but nothing happened. When we had finished dinner he said one of his real estate clients was coming into Abuja the following day and he wanted to go and make a reservation in a hotel for him, I was already so full and tired but I followed him. 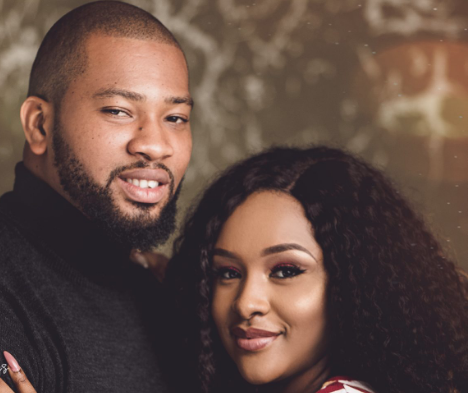 We got to the hotel and I didn’t want to come down from the car because I was tired but he pleaded and I followed him, we got to the reception and I saw a mirror and walked towards it, next thing the receptionist came out and we all got in the elevator. We checked the first room and the receptionist kept saying there was another room that was much better, I was so curious to see what made the room better lol. We got to the next floor, and he opened the door and I saw a cake, petals, candlelight and I was happy that he remembered. As I walked in and looked to my left and saw it boldly ‘MARRY ME’.  I almost ran out when he was already getting on one knee, so the best place I turned to was the restroom but he held on to my hand. I can’t remember what he was saying because all I was thinking was how God had just given me the best gift I ever wanted, and I said YES, my sister and his sisters were there, it was so beautiful and intimate, sometimes I replay the moment and it brings a beautiful smile on my face. 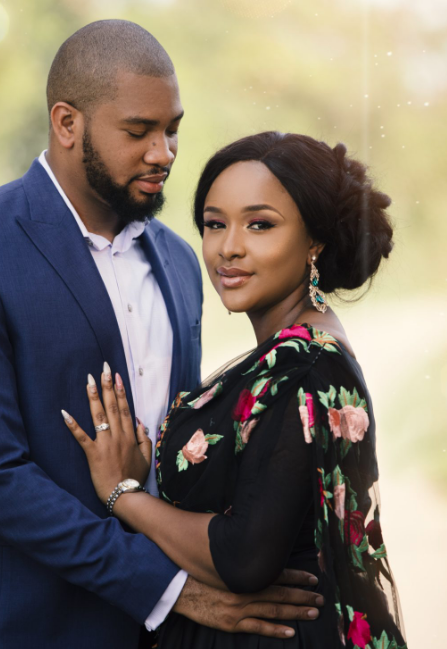 Oh let’s not forget the part where I just couldn’t stop crying, the tears just kept falling down because my joy couldn’t be contained. I asked God for a good man but he gave me more than a good man, I’ve found my soulmate, my best friend, my mentor. I’ve found a man who loves God and his word and I am looking forward to saying I do. 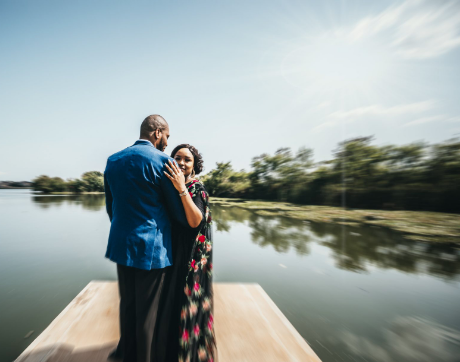