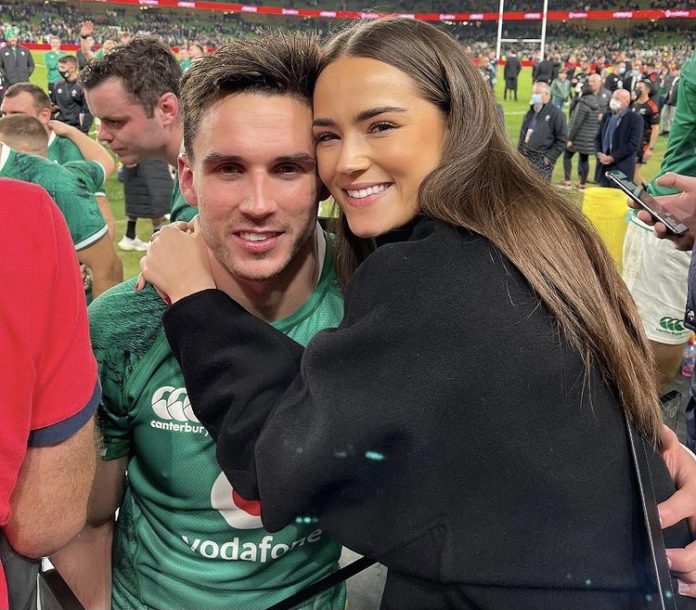 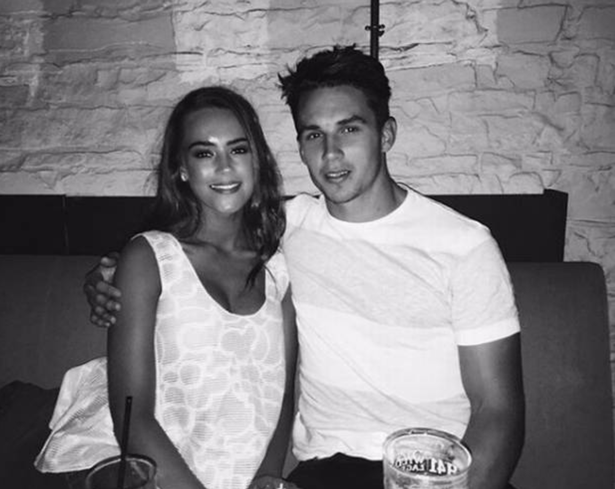 Joey Carbery, 26, who got man of the match during Ireland’s win against Argentina on Sunday, announced the big news on Instagram on Wednesday.

The photograph showed a picture of the UCD and Blackrock College alumni and his fiancée Robyn with the caption: “23-11-2021”. 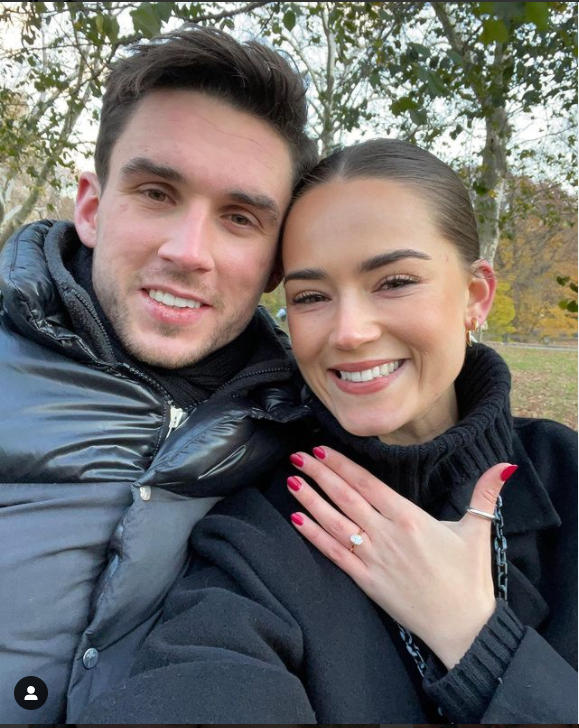