Remember the love that was found under God’s roof story that we told you about earlier today? Well, here is their very romantic proposal story. Our bride-to-be Kike had a dream or more of a revelation, call it a woman’s intuition that manifested in her dreams if you like, that Alex was going to propose. She ran it by him, but the not so sleek Alex thought he could wriggle his way out of it, but you know what they say…Women are better FBI’s, lol. Here’s the full proposal story as related by the bride-to-be: 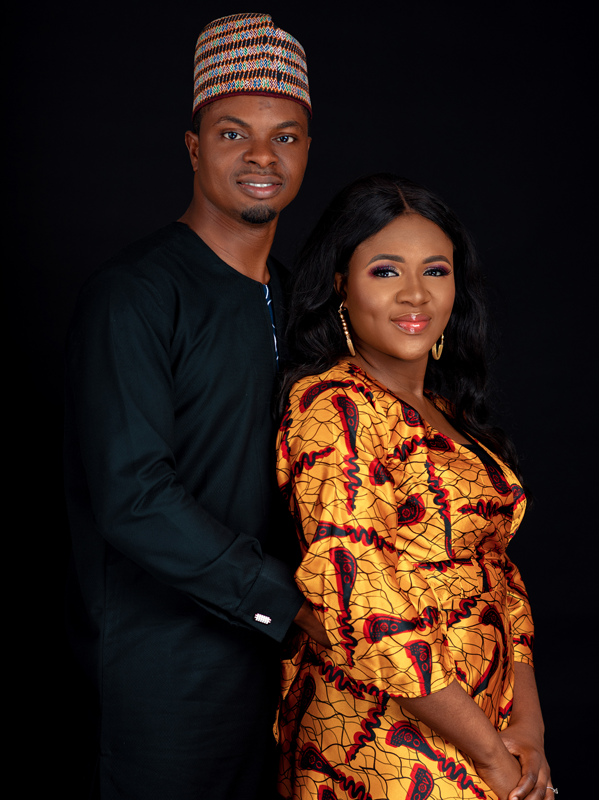 “We had been talking about marriage for a while before that day so it wasn’t much of surprise. Alex and mum had also spoken and I think she was in on the whole proposal lol. I had a dream a day before that day (weird right); in my dream, Alex was trying to hide something from me but I eventually got to know it was the proposal, so I sent him a message later that day to tell him all about my dream and all he said was “lol” and he changed the topic. I began to suspect as the FBI that I am lol. 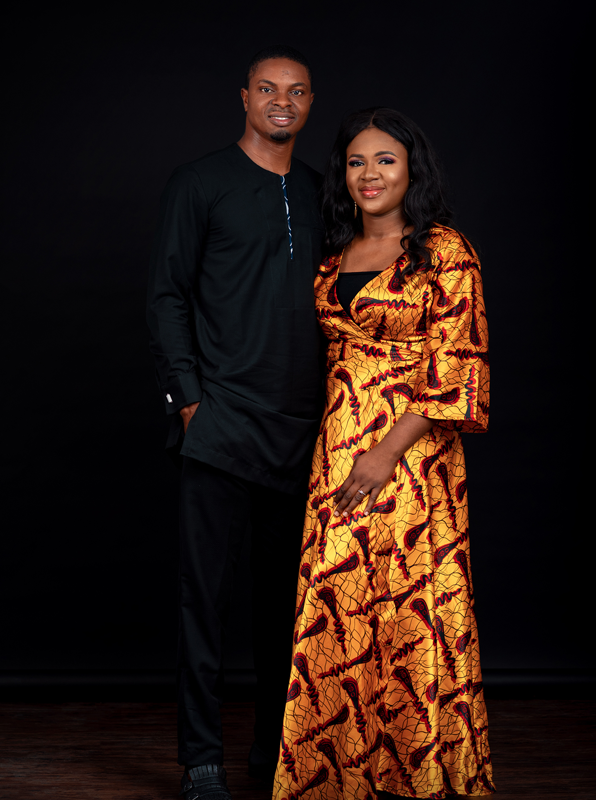 He knows I’m not a big fan of the whole public proposal so what he had planned couldn’t work. He was fidgeting throughout that day and kept saying “let” go to this place, let’s go to that place” but as usual, I didn’t agree because I was suspicious lol. 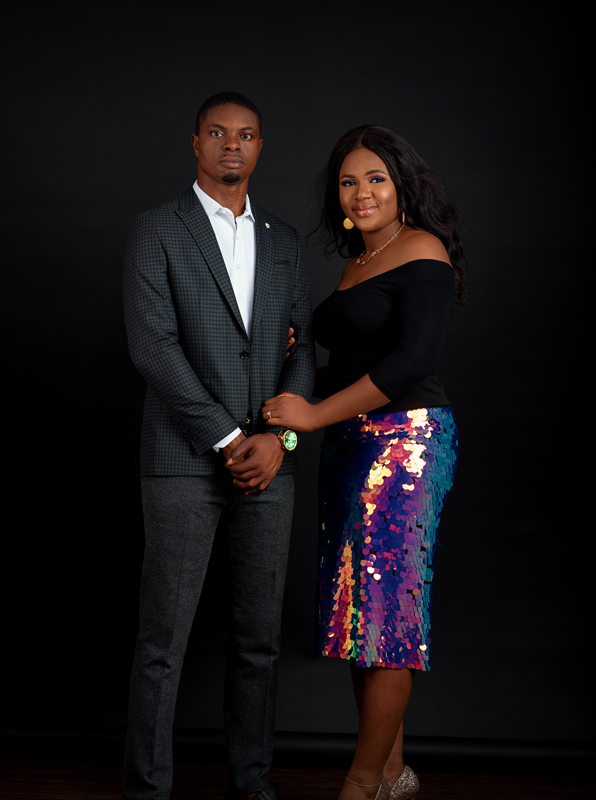 He drove all around and eventually parked somewhere on the road (a quiet place) came down, opened the car boot to bring out flowers, came to my side and knelt down. At this point, I was just laughing and giggling cause like I said I sorta knew but wasn’t sure. I said YES…we drove back home to show mum, she wasn’t surprised too lol. 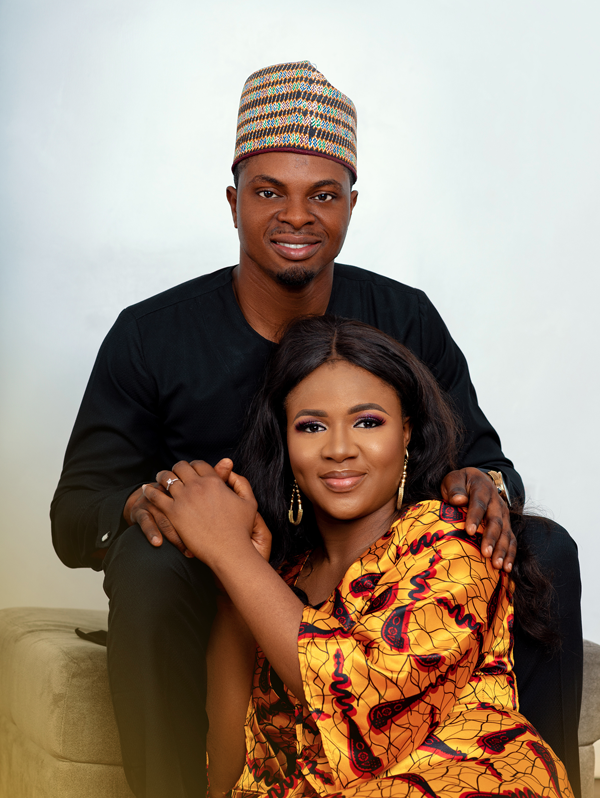