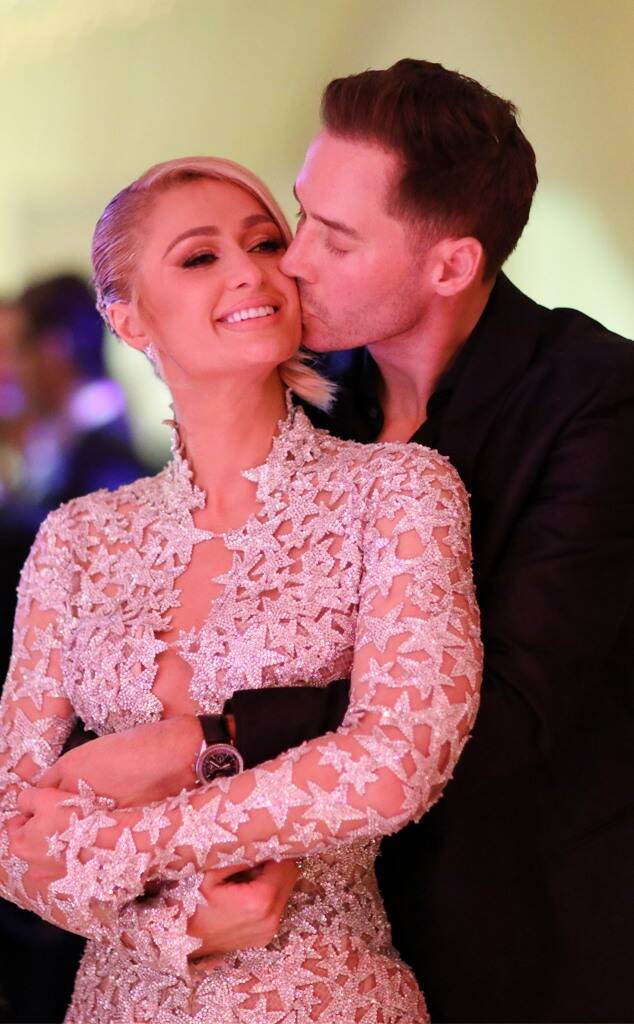 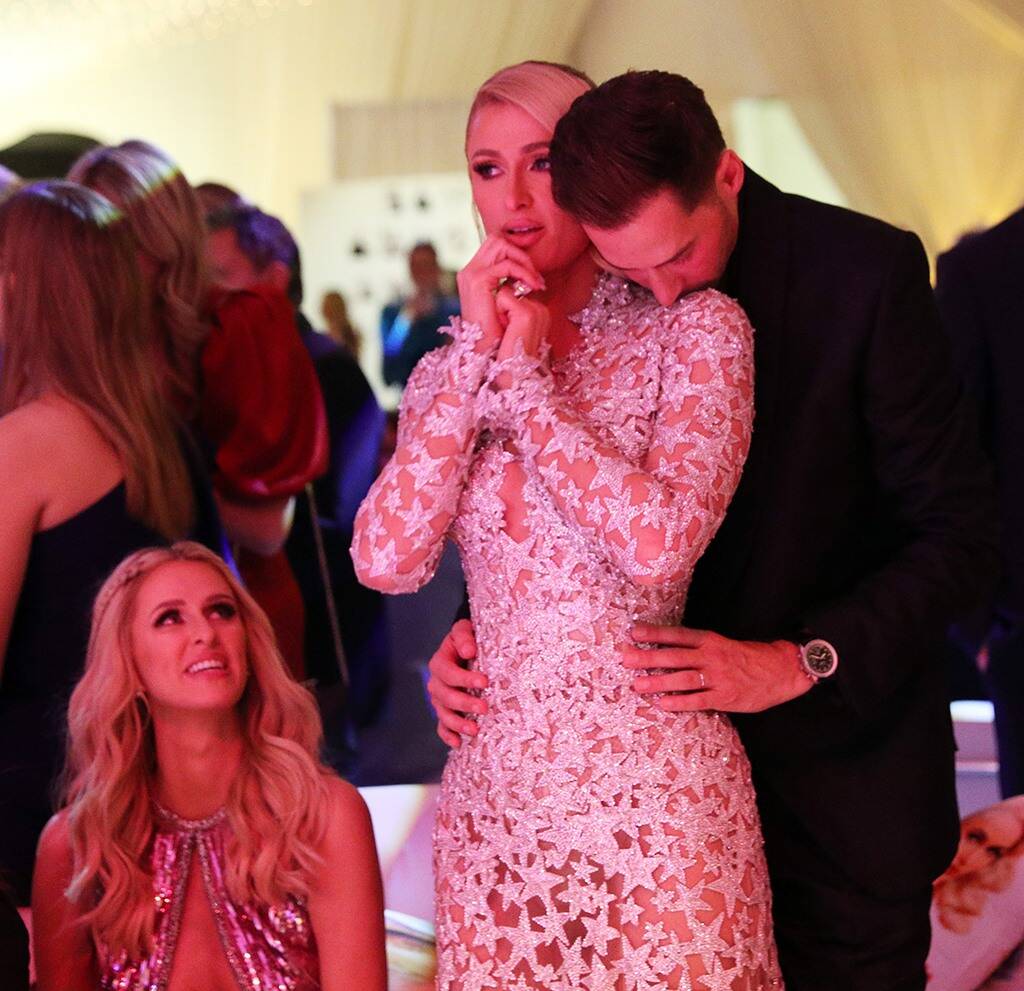 The newlyweds returned to the place where they tied the knot on Nov. 11 at the Bel-Air estate of the bride’s late grandfather, Barron Hilton. 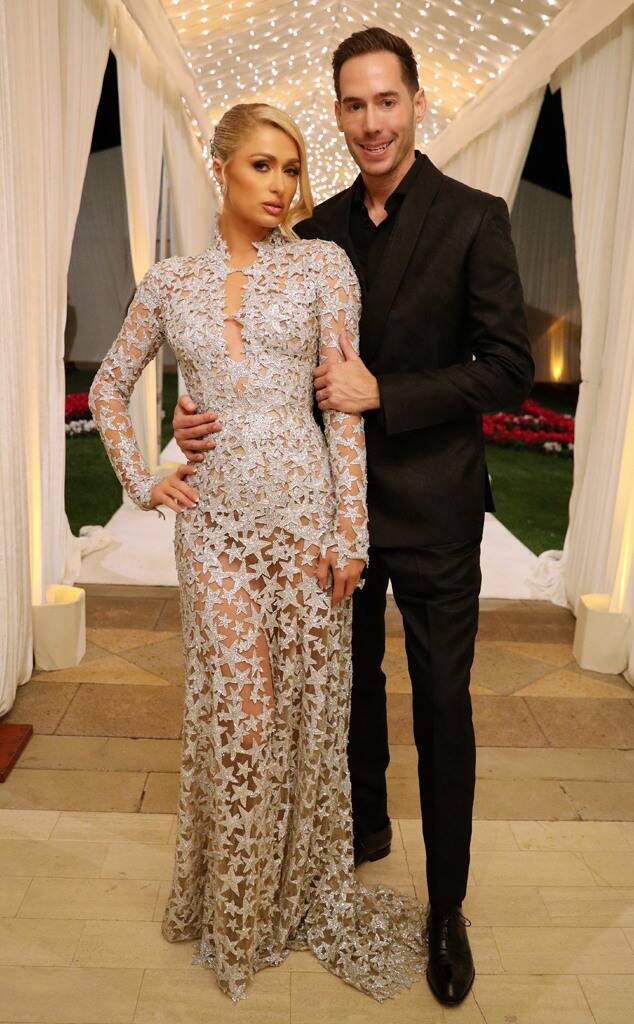 Paris Hilton, 40, looked stunning in a floor-length sheer gown covered in silver stars from top to bottom. She completed her look with a stunning updo and a glam smokey eye. 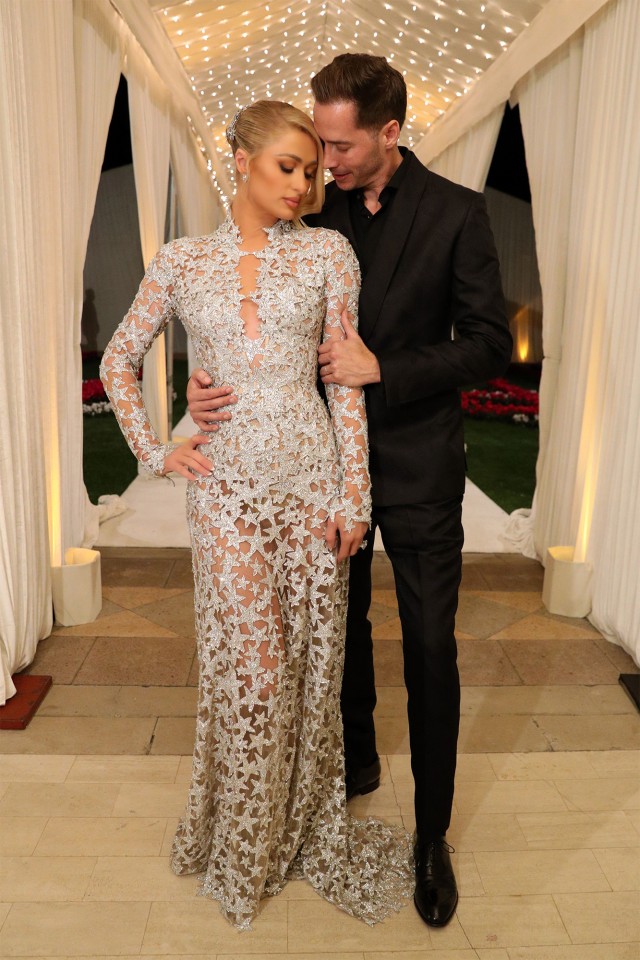 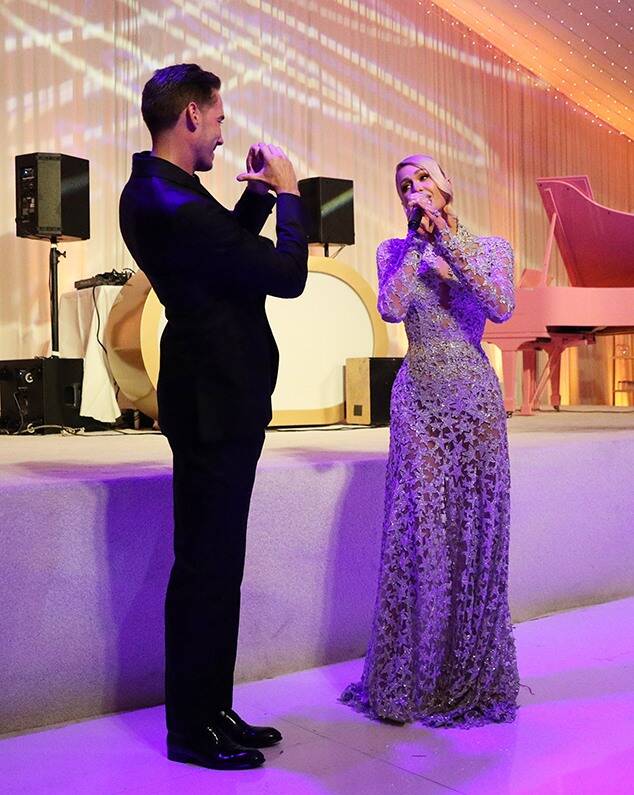 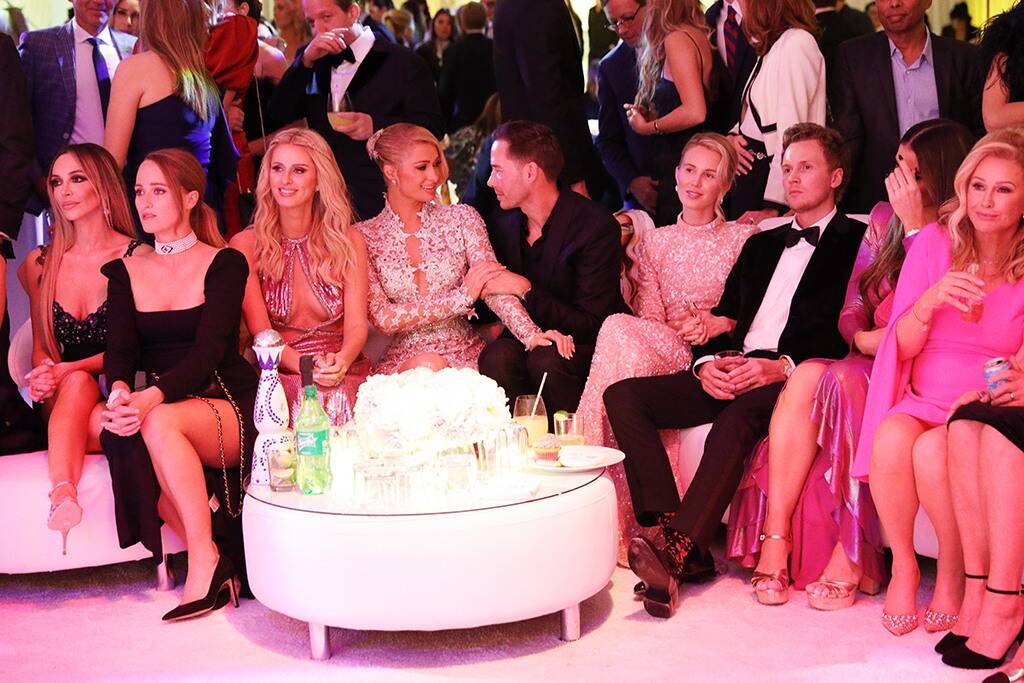 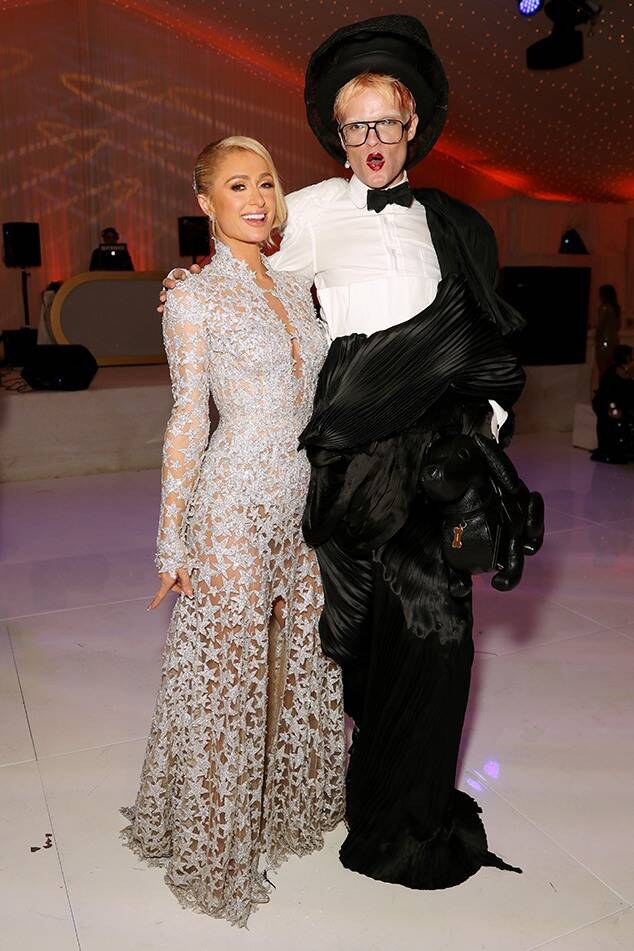 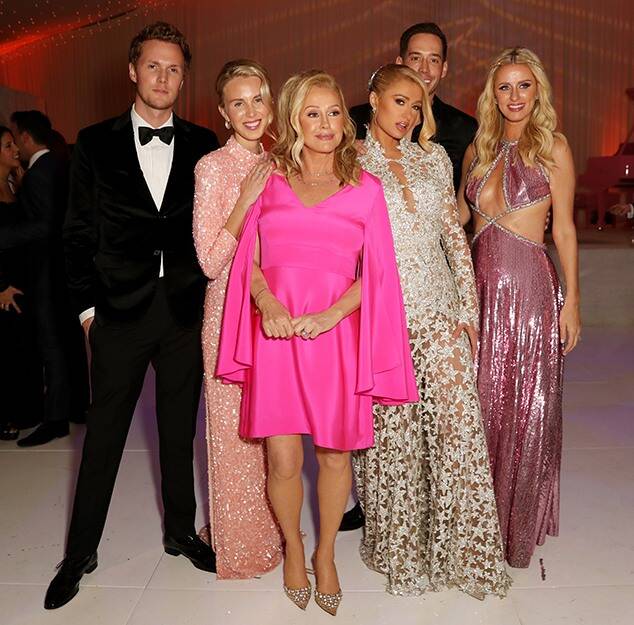 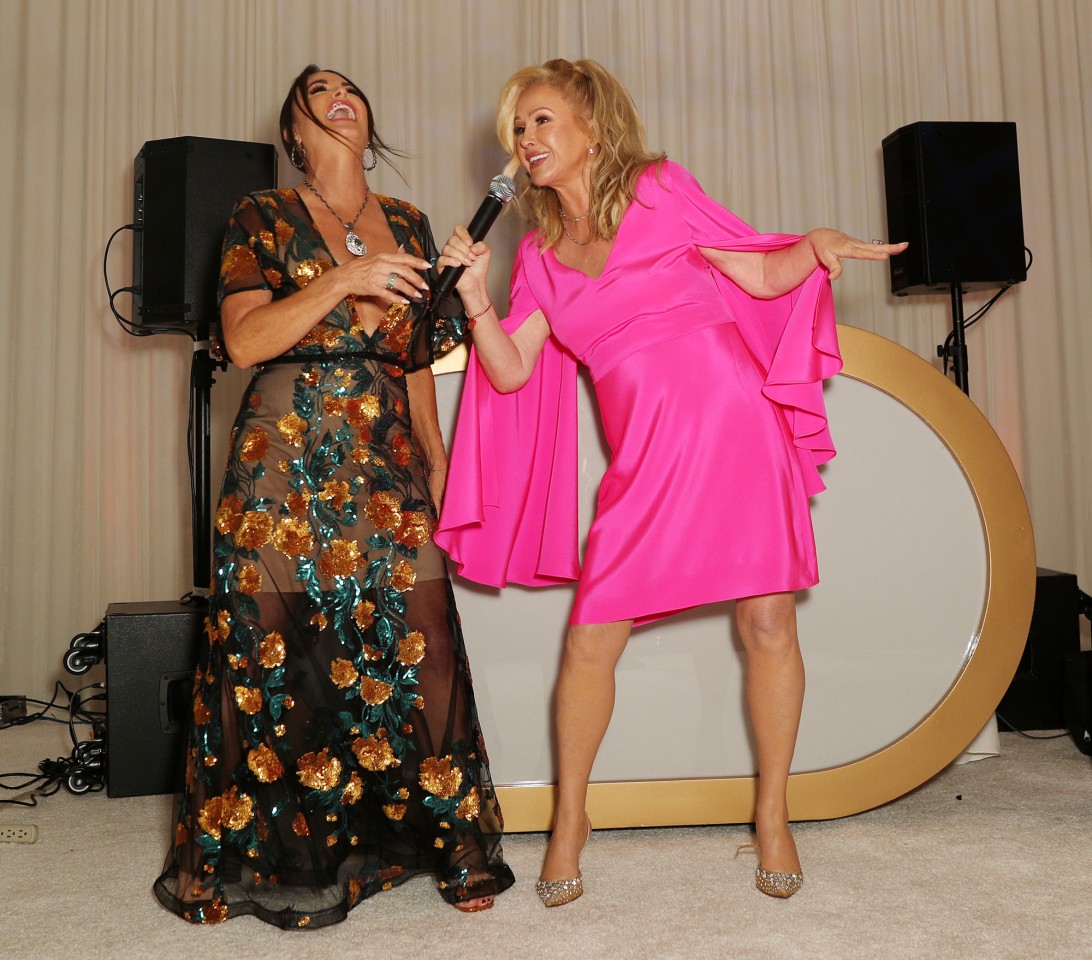 Macy Gray was one of the many stars in attendance, performing for the crowd as they snacked on McDonald’s french fries throughout the evening.

The singer, 54, appeared to be having a blast while belting out tunes in a black-and-white checkered dress. 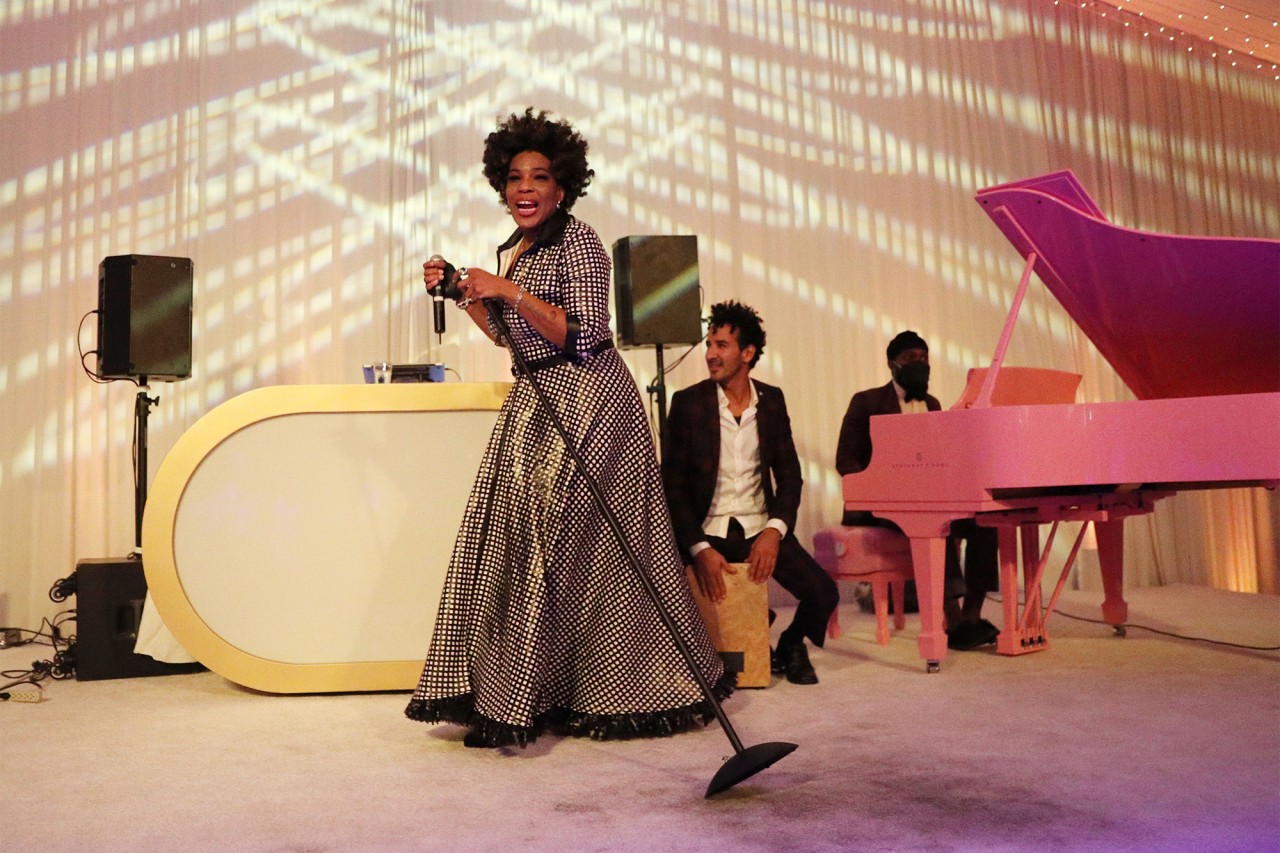