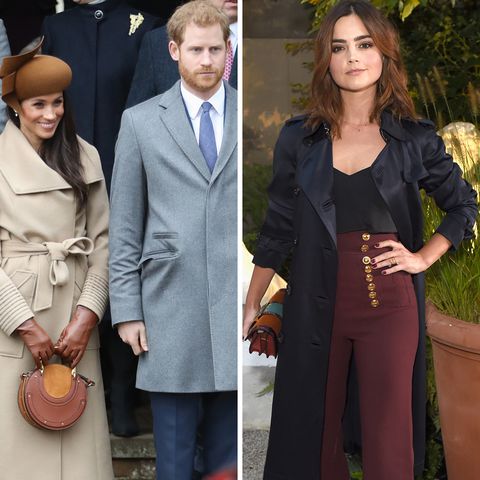 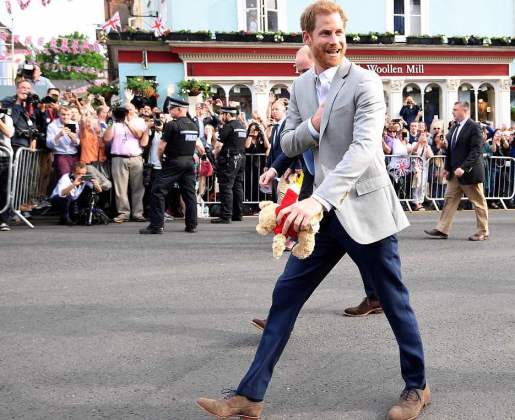 During the secret trip of the royal couple to Amsterdam, Prince Harry had an awkward moment as he spotted one of his ex girlfriends; Jenna Coleman. The couple had attended the SoHo house lunch in Amsterdam and interestingly Jenna Coleman and her boyfriend Tom Hughes were also in attendance of the breakfast meeting with other important personalities. 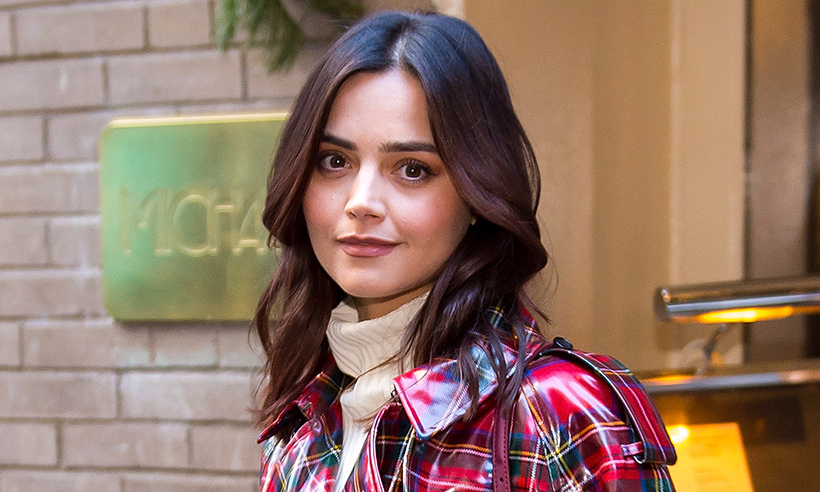 The awkward moment came when Prince Harry had to pass by Jenna Coleman to get to Meghan Markle. Other guests at the breakfast party could notice how uncomfortable as one insider even commented; “It was pretty awkward and some of the other guests were commenting on it, Jenna looked down while Harry looked straight ahead, while Meghan didn’t seem to notice.”  She was said to have left the party shortly after the awkward encounter. 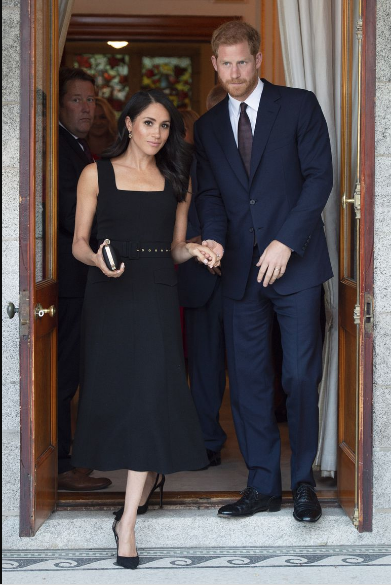 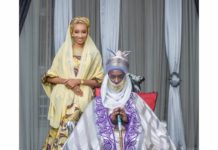 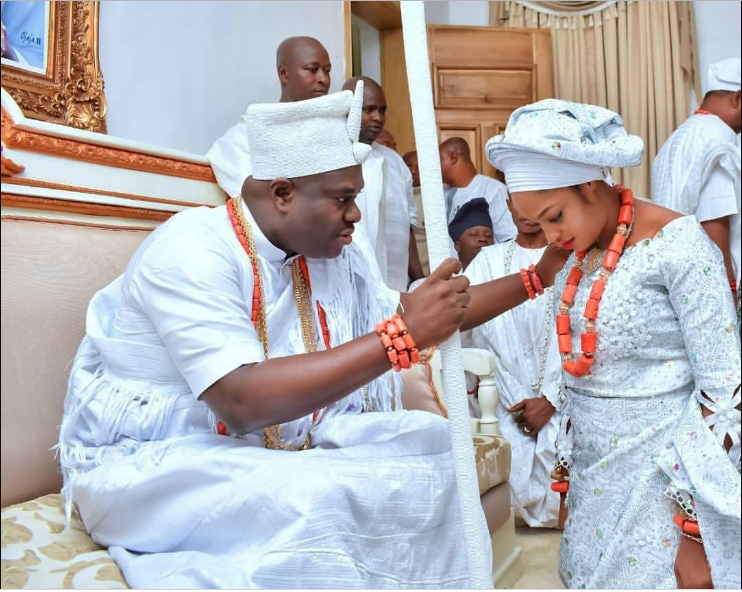