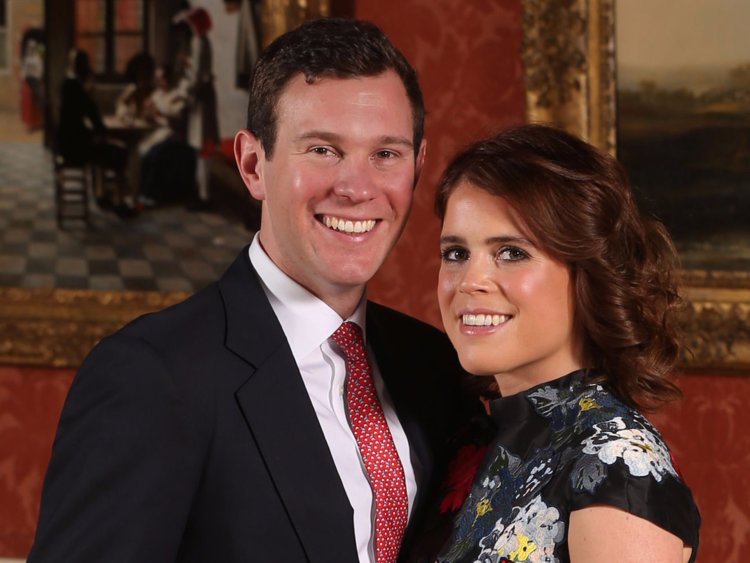 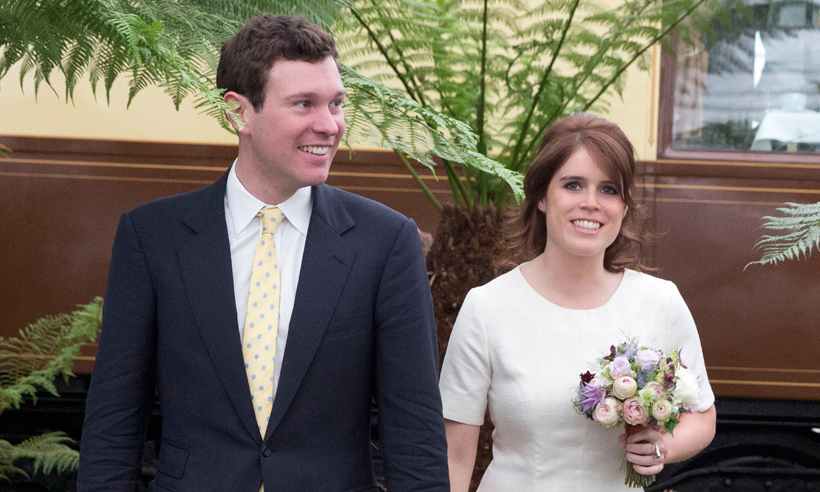 As another royal wedding is approaching between Princess Eugenie(Cousin of prince Williams Prince Harry) and Jack Brooksbank, here is all you need to know about the wedding. 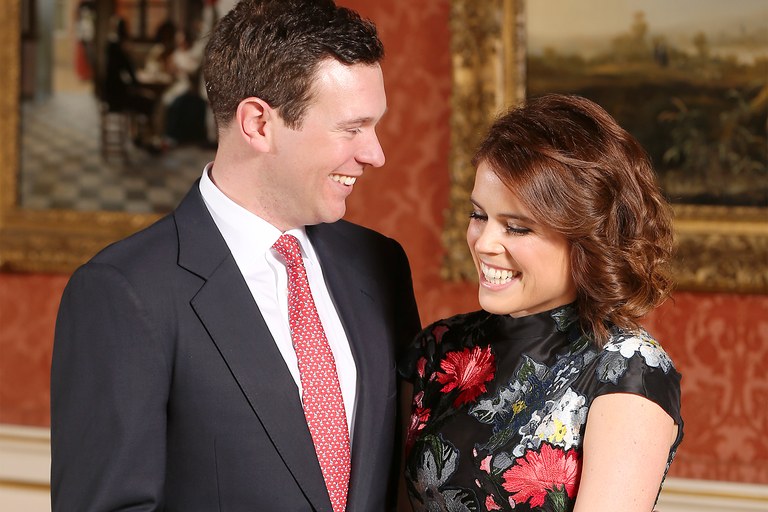 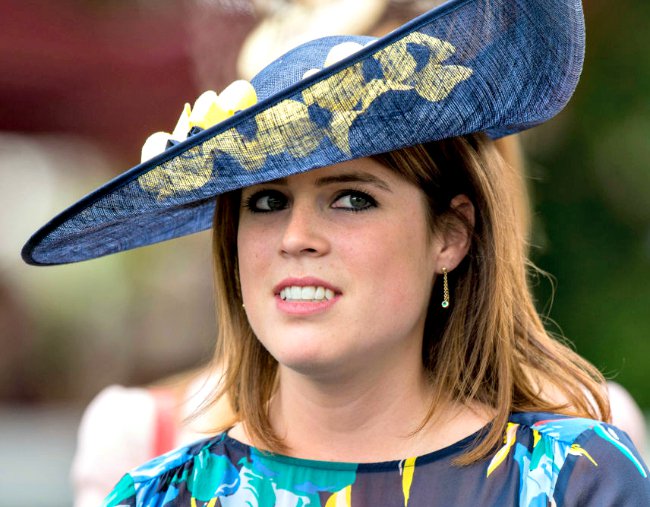 2. TLC and ITV would be airing the wedding live: The BBC has rejected airing the wedding, while ITV has decided to take the honour. TLC would also be in partnership as they have also put plan in place, including a mobile app that would be to this effect. 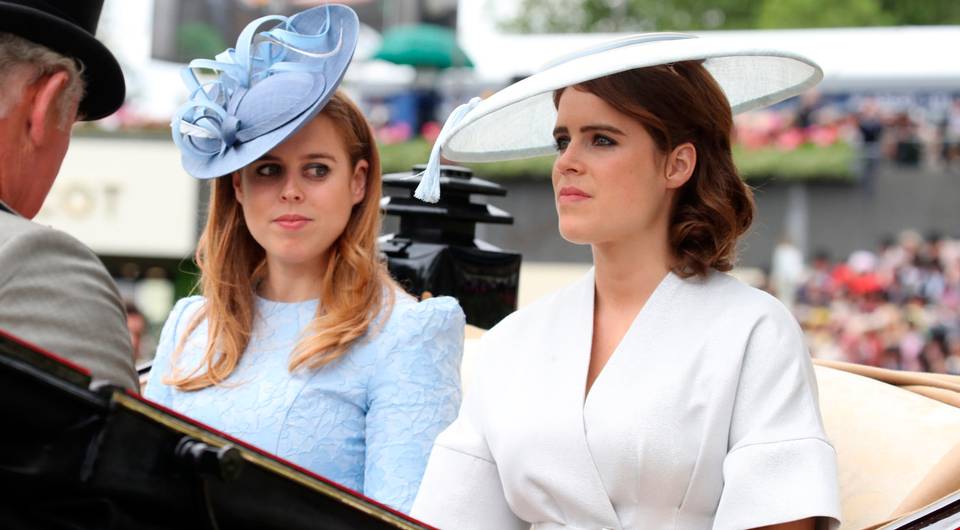 3. Bridesmaids: Princess Eugenie has chosen Theodora Rose Williams and Maud Windsor to be her bridesmaid, while her maid of honour would be her sister; Princess Beatrice. 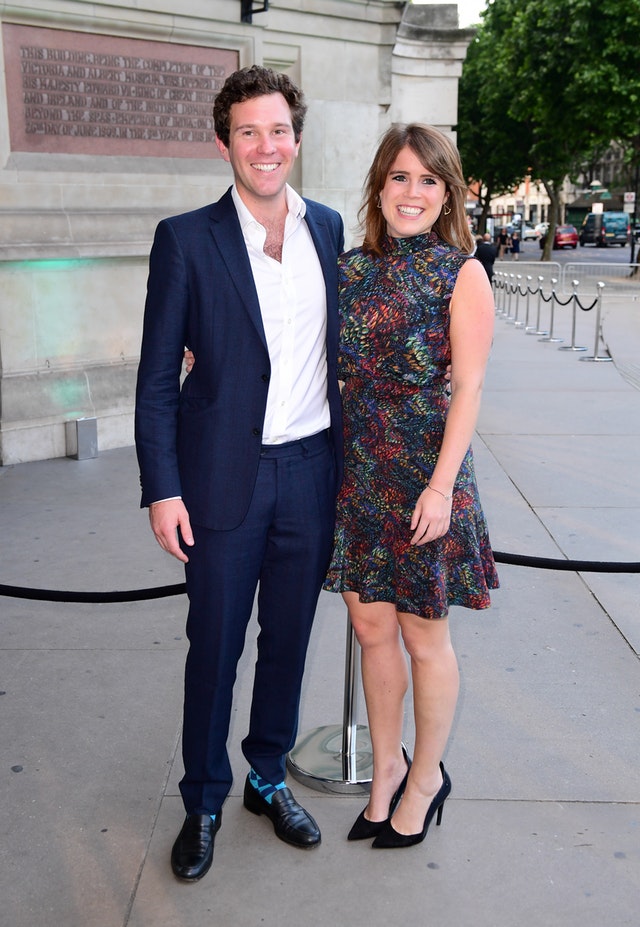 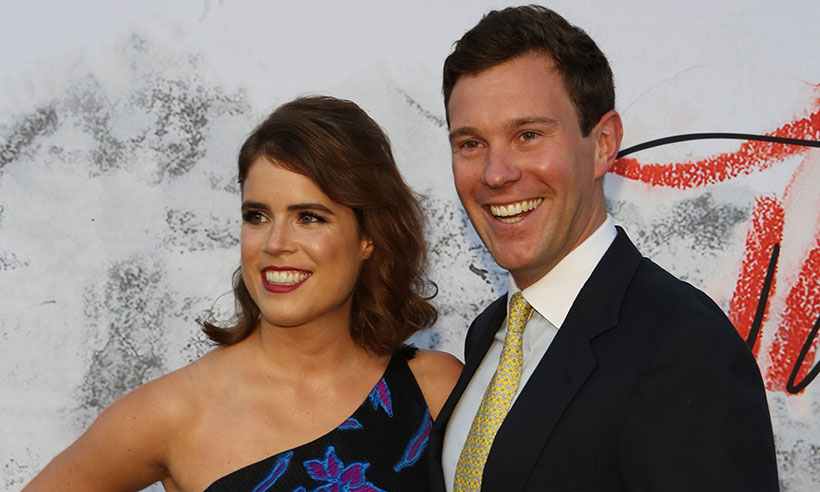 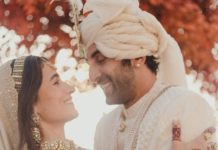 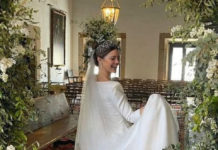 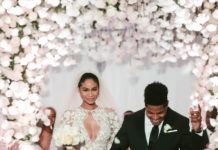