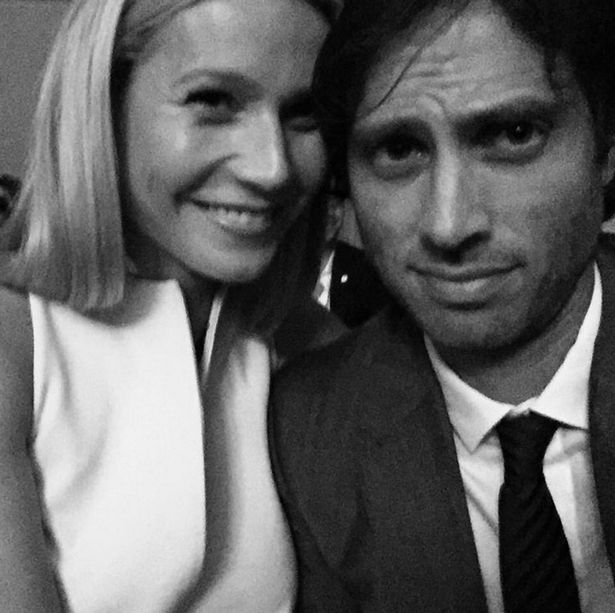 Actress Gwyneth Paltrow has married Brad Falchuk in a star-studded ceremony in The Hamptons, New York. 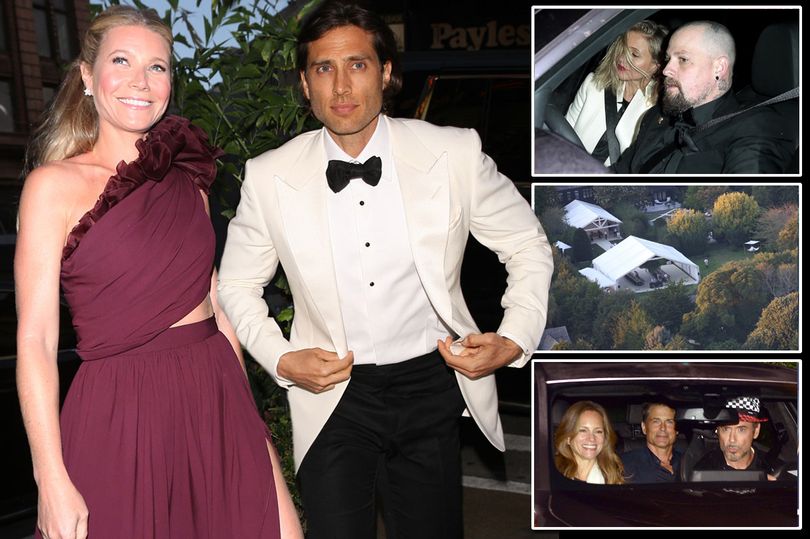 The actress, 46, and Emmy-winning screenwriter and producer Brad Falchuk, 47, tied the knot in a lavish ‘do at the GOOP founder’s home in the Amagansett area of Long Island on Saturday, according to multiple reports. 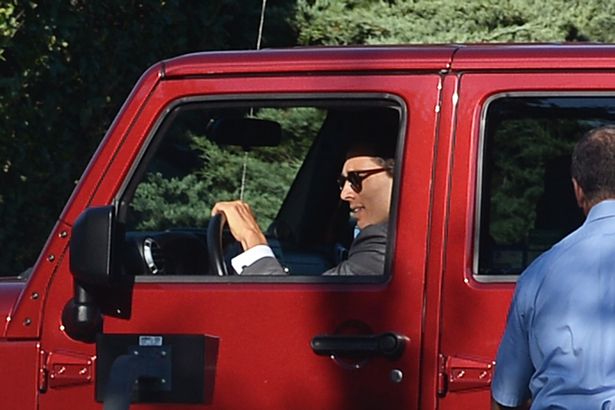 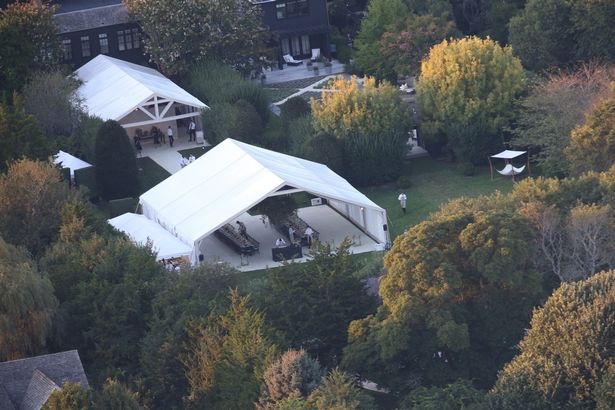 After spending the eve of wedding away from his bride, the groom was pictured arriving at the property in his red Jeep ahead of the ceremony on Saturday. 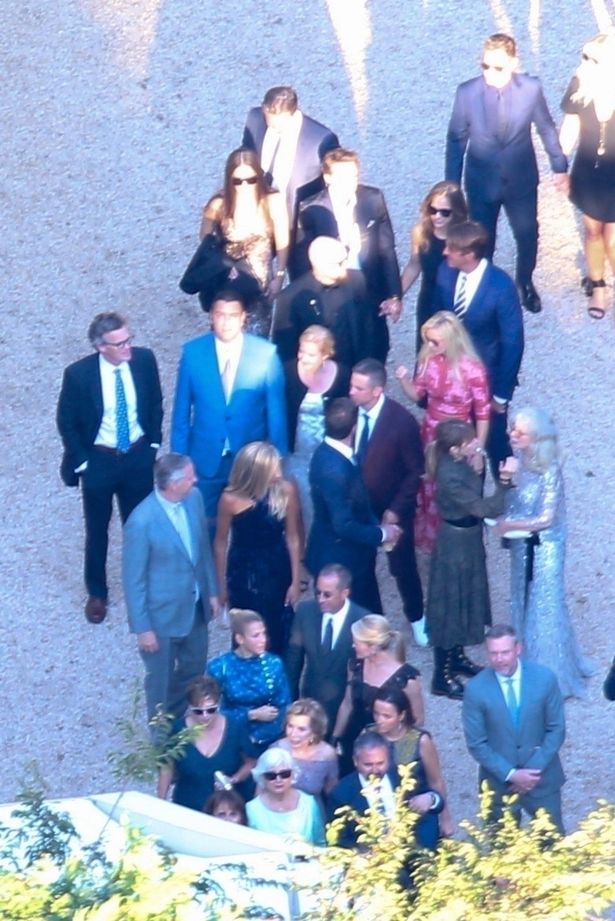 The house, which Gwyneth bought with then-husband Chris Martin for $5.4million in 2006, has every conceivable luxury. Including, of course, a fully-equipped yoga studio. Nevertheless more space was needed – so large white marquees were erected in the property’s grounds to accommodate the star-studded guest list. 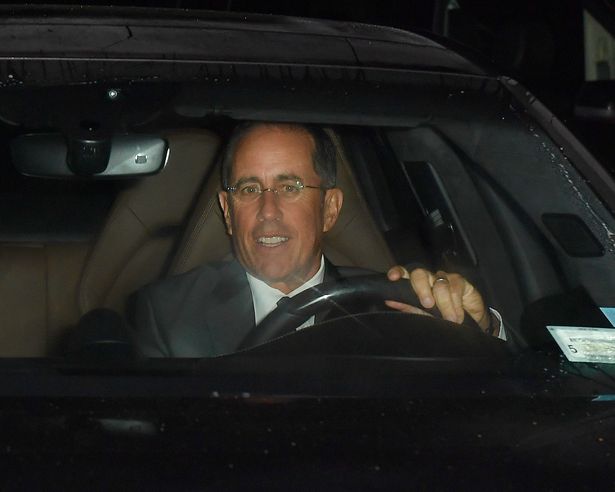 Earlier on Saturday, a band were seen arriving carrying string instruments to entertain the 70 or so guests attending the actual ceremony. Two long tables for diners were set up in one of the marquees and were covered in floral arrangements and white candles. 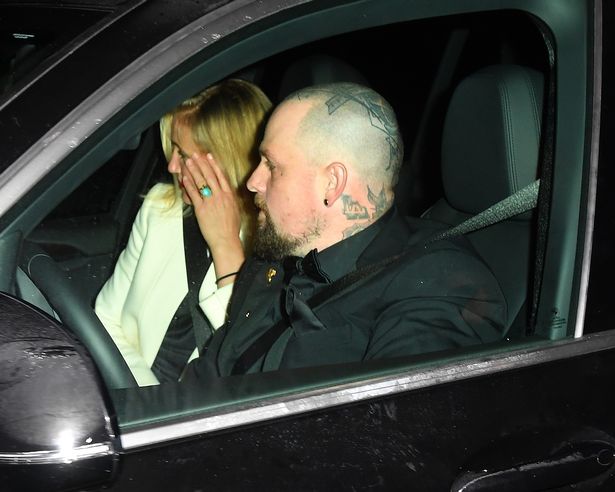 Joining the bride and groom in the wedding party were her mother Blythe Danner and her two children Apple, 14, and Moses, 12. Mother-of-the-bride Blythe, 75, was pictured going all out for her daughter’s big day in a sparkling blue floor-length gown. Downey Jr, who co-stars with Gwyneth in the Iron man films, attended with his wife Susan, while close pal Cameron Diaz was seen leaving with husband Benji Madden. 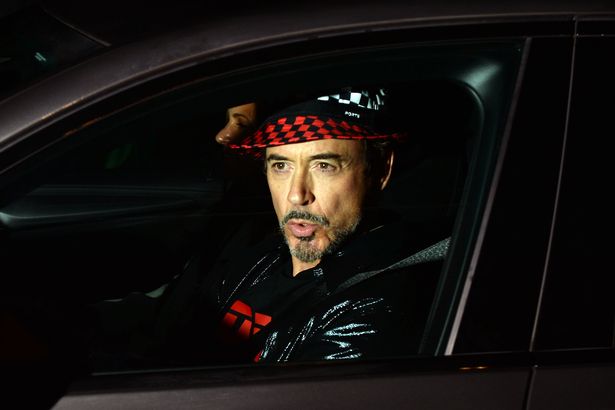 Other A-listers who attended the rehearsal dinner and could therefore be assumed to be attending the wedding include; Liv Tyler, Chelsea Handler, Julia Roberts and her husband Danny Moder, Kate Hudson, Reese Witherspoon, Stella McCartney and Demi Moore. 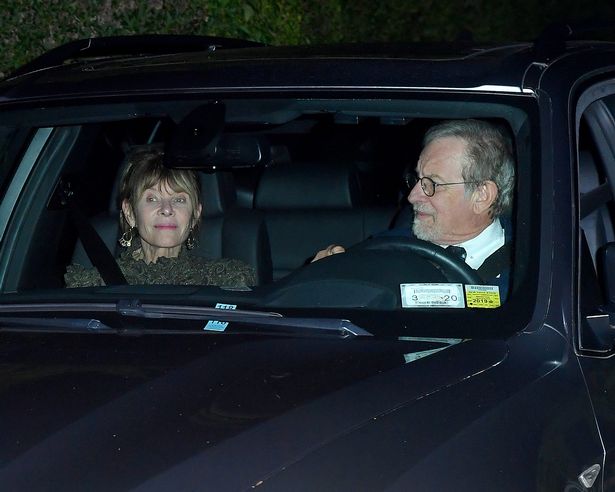 Director Spielberg, who is Gwyneth’s godfather, attended with his wife Kate Capshaw. The weather appeared to be sunny and warm for their alfresco wedding, with temperatures peaking around 21 degrees Celsius. It’s the second marriage for Gwyneth who was previously wed to Coldplay frontman Chris, before famously deciding to “consciously uncouple” in March 2014 after 11 years of marriage. 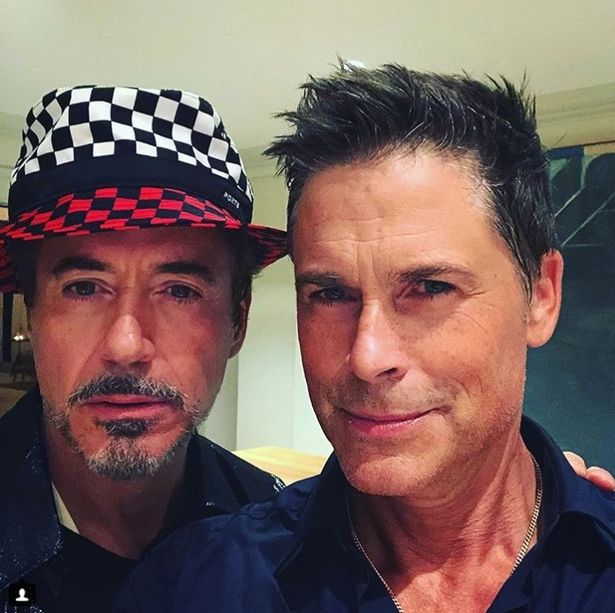 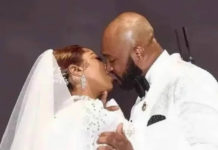 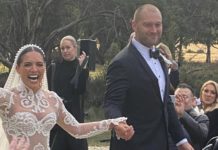