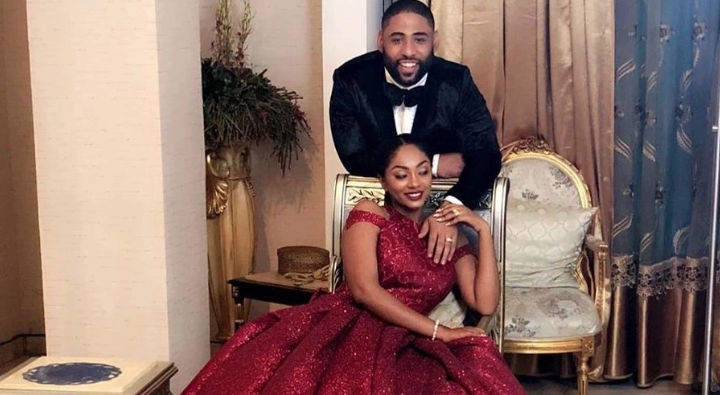 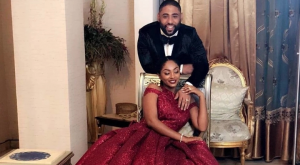 Archbishop Nicholas Duncan-Williams’ son, Joel Duncan-Williams, recently tied the knot with his girlfriend, Anisha, in two separate ceremonies, a traditional wedding and a white wedding. Their white wedding was held at the Action Chapel in Accra and it was graced by so many celebrities. 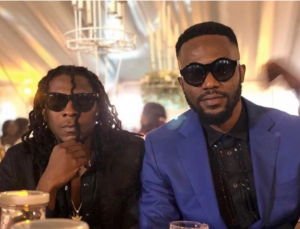 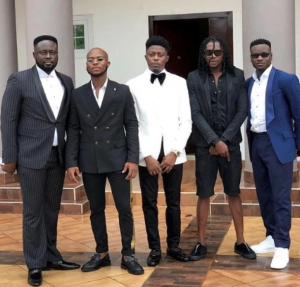 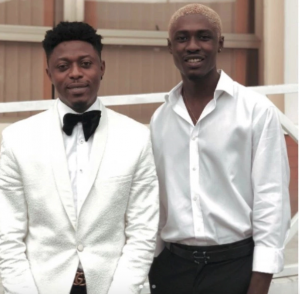 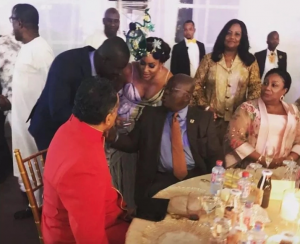