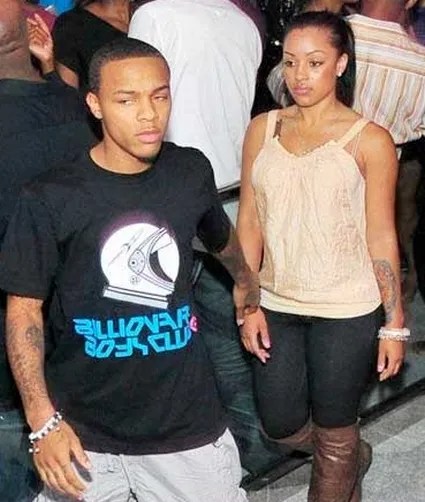 Rapper Shad Gregory Moss, best known as Bow Wow spoke on the relationship with Diddy and his ex girlfriend Joie Chavis, the mother to his 10 year old daughter Shai. 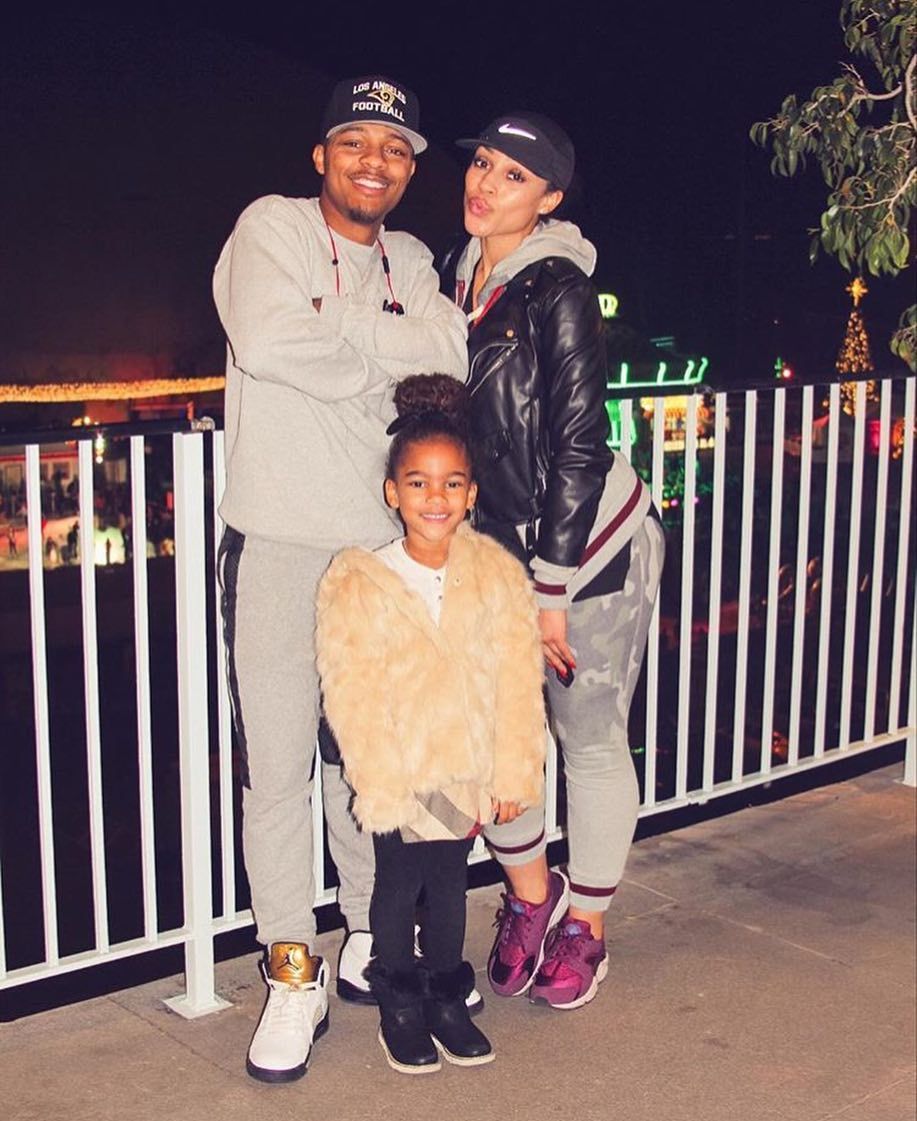 The rapper caught up with the WGCI morning show this week, where he made sure to clarify that there aren’t any bad blood with Diddy and that he gave Diddy his blessing to date Joie. 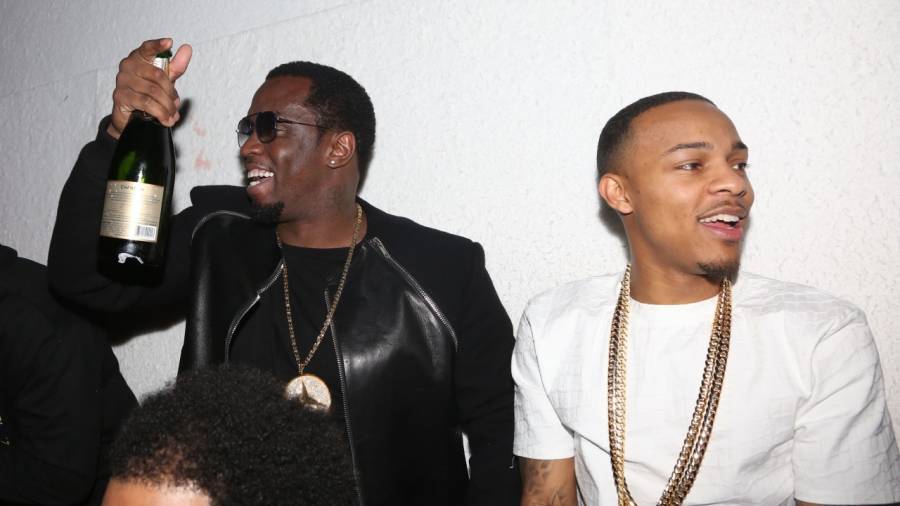 He has said in the interview that Joie is his homegirl and daughter’s mom and that there’s  always gonna be respect. 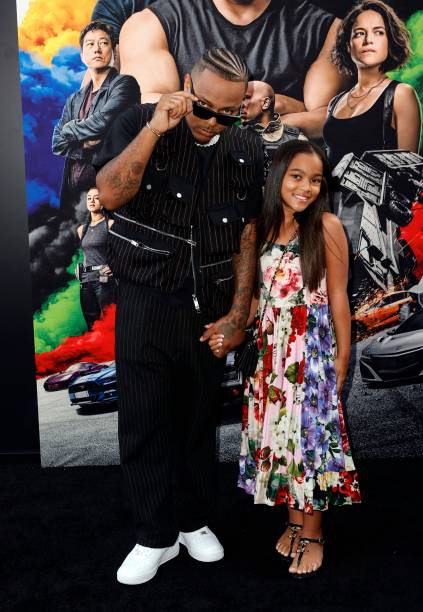 He however said that he had a good hour-and-15-minute conversation on FaceTime where he won’t ever share it. Bow goes to say “We dealt with it. We moved on from it. And I heard his piece, I heard her piece. They heard mine, and we just gon’ leave it at that.” 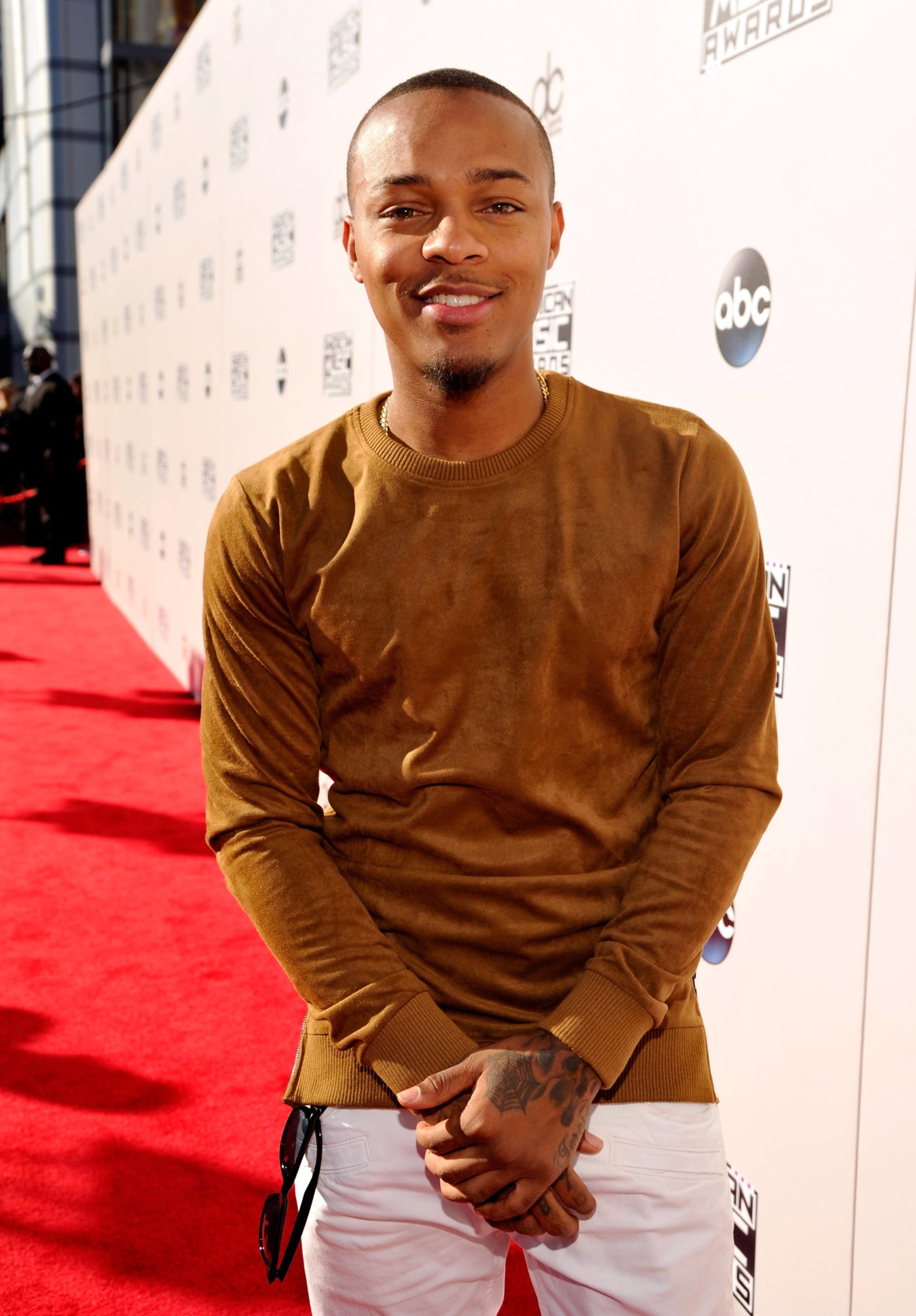 Diddy and Joie have not made it official publicly. However, over the last few months, they were spotted getting cosy on yachts and spending quality time together in Italy. 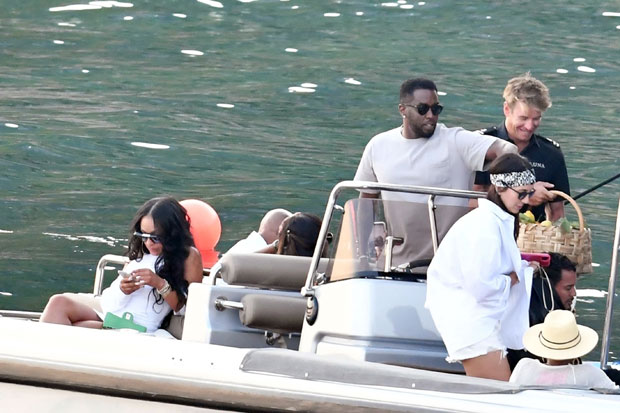 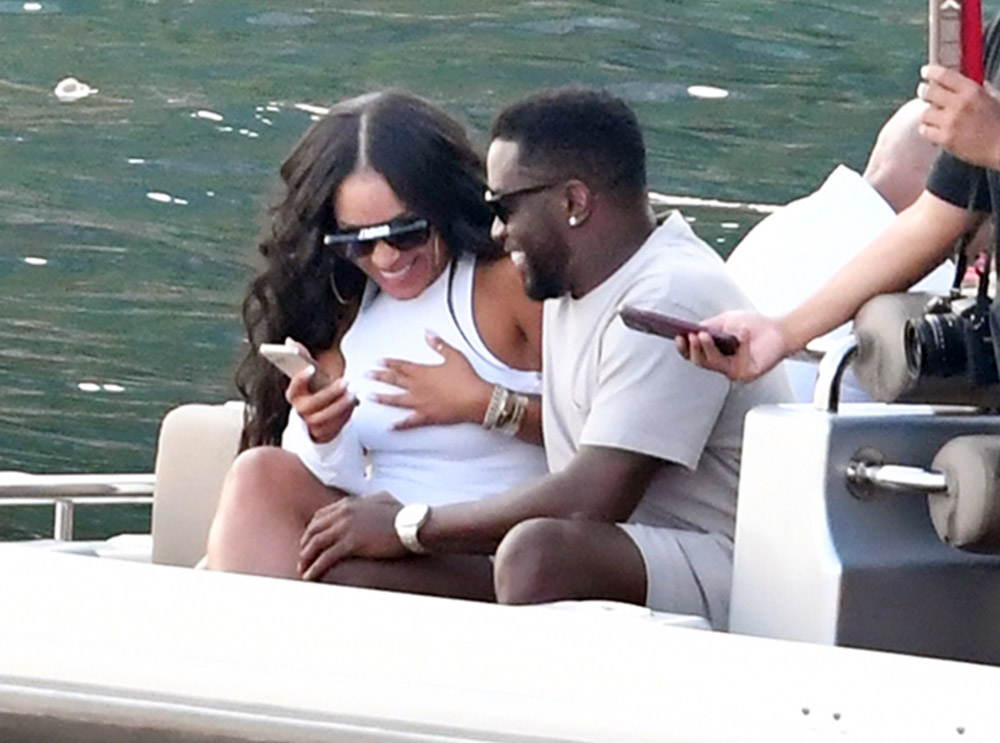 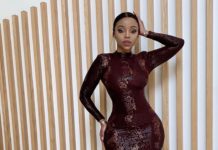 9 Things No Mother Should Never Apologise For

Khanyi Mbau Remembers Late Father One Year After His Passing

9 Things No Mother Should Never Apologise For

Khanyi Mbau Remembers Late Father One Year After His Passing